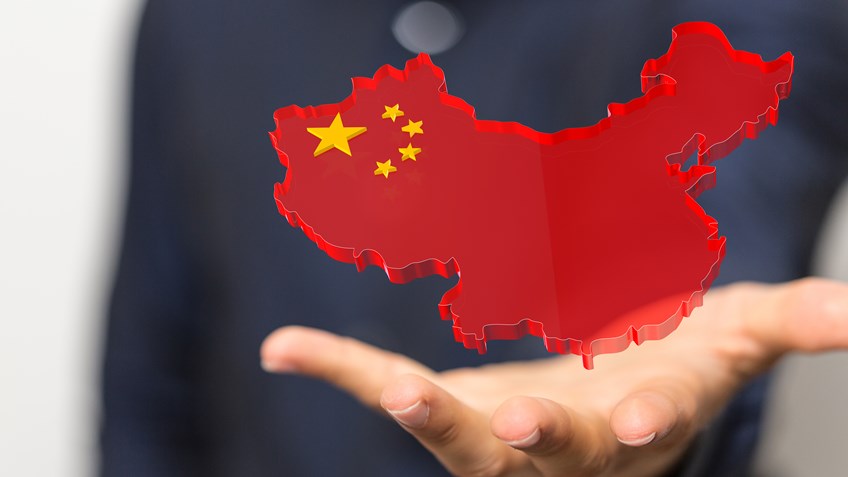 Replacing Huawei and ZTE equipment with kit from non-Chinese vendors could cost European operators $3.5 billion (€3.18 billion), according to a new report from Strand Consult.

The figures are lower than those forecast by others – the GSMA previously estimated that a ban on buying telecoms equipment from Chinese firms would add about  €55 billion to the cost of 5G networks in Europe and delay the technology by about 18 months.

According to Strand Consult's analysis, at the end of 2017, 85% of the population in Europe (465 million people) subscribed to mobile services. The report finds, "The actual cost to replace the Chinese equipment is $3.5 billion for the non-upgradeable equipment. The cost is equal to a 'one-time cost' of $7 or €6.5 per mobile subscriber."

Strand Consult concludes that restricting Huawei and ZTE in Europe would have a “minimal impact” on price and competition for network equipment, noting that Huawei’s competitors are global and that European operators have the ability to negotiate global pricing for their equipment.

Further, the company points out that European operators must make upgrades anyway if they want to roll out 5G so "restricting access to Huawei and ZTE will not necessarily raise equipment prices, reduce roll-out time or reduce competition in the market.”

According to Strand Consult, “In practical terms, hardware and software within the network are constantly being upgraded and improved as the standards evolve from 2G to 3G to 4G to 5G, and in many cases, operators may offer a blend of different standards in the same network as they upgrade. In general, European operators are facing an upgrade of 4G networks built between 2012 to 2016.”

John Strand, CEO of Strand Consult, said, "Those skeptical of the claims that Chinese-made telecom equipment poses a threat to security should ask themselves whether they would be okay with NATO buying a fighter plane made in China."

Concerns about Chinese-made network equipment are not limited to national governments and military intelligence operations and are not confined to telecom operators which build and run networks, Strand said, adding, “It is the small, medium, and large enterprises that use networks which fear that their valuable data will be surveilled, sabotaged, or stolen by actors associated with the Chinese government and military. Consequently, it is also the clients of telecom operators which push to restrict Chinese-made equipment from networks."

The US has accused Huawei of its equipment being used for state espionage, which Huawei strongly denies. The company has also defended its security record and approach. A statement on the ‘Huawei Facts’ site said, “Security is in Huawei’s DNA and security requirements are embedded into how we design, build and deliver all our products. Since Huawei was founded in 1987, there has not been a single major cybersecurity incident.”