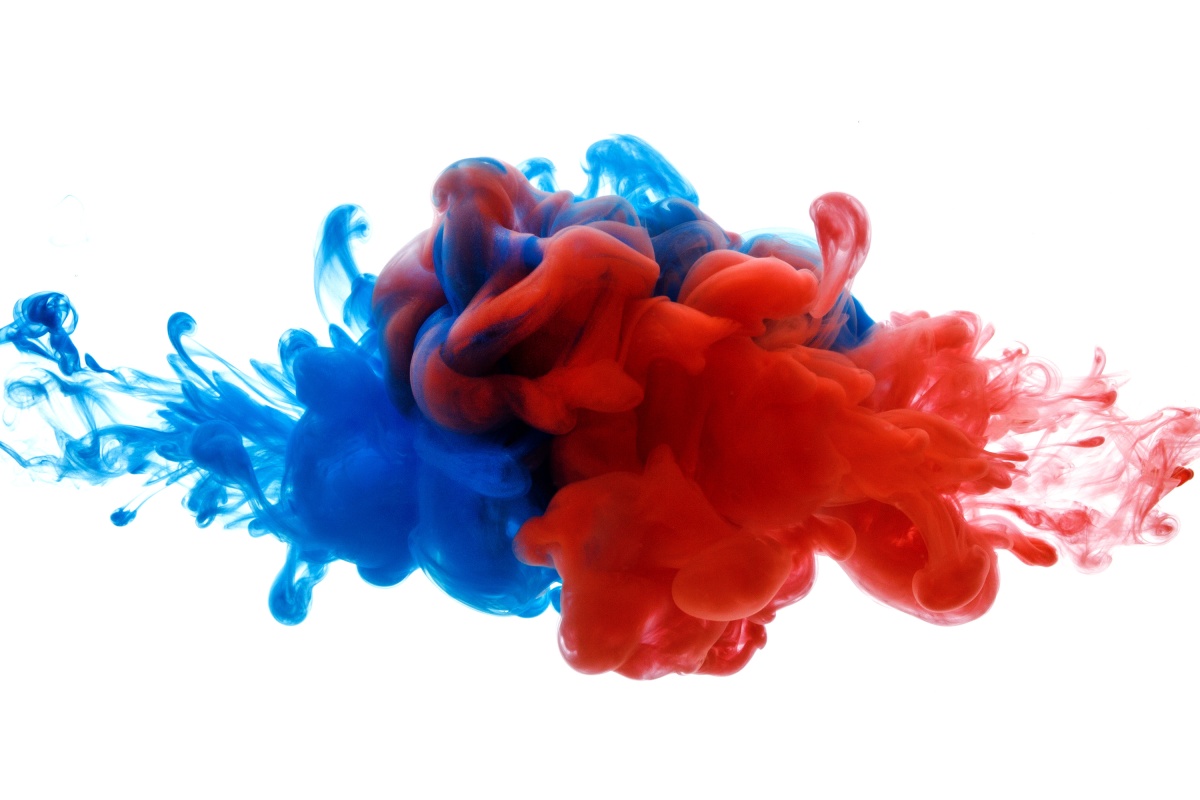 New 5G mmWave spectrum will be allocated at the World Radiocommunication Conference 2019 (WRC-19), being held from 28 October to 22 November in Egypt.

The organisation sent an open letter to government ministers and the heads of regualtors in almost 170 countries.

According to the GSMA, “Their decisions on new radio spectrum for 5G services will determine whether – and when – the promise of 5G will be fully realised.”

In the letter, the GSMA Board urges governments to identify spectrum in the 26, 40 and 66 GHz bands at WRC-19 for mobile, saying that these bands enable key capabilities of 5G such as ultra-high capacity and ultra-high-speed services.

However, there are detractors. Scientists have warned that  5G systems could harm weather forecasting.

Some weather experts say 5G phone networks may transmit near a frequency similar to that emitted by water vapour, and so could skew readings or make them invalid. The GSMA has called this “misinformation and accused the space industry of overly protectionist attitudes.

The GSMA reiterated its stance in the open letter, urging governments to “base their decisions at WRC-19 on sound science”.

A GSMA statement said: “The mobile industry has been actively involved at the ITU over the past four years in technical study of these frequencies.

The analysis undertaken by governments and industry has demonstrated that mobile is a ‘good neighbour’ and can safely operate in these bands without causing harm to other spectrum-using services including weather sensing services using adjacent airwaves.”

According to the GSMA, over the next 15 years, mmWave 5G will contribute $565 billion to global GDP, and hundreds of millions more will be connected to voice, data and broadband.