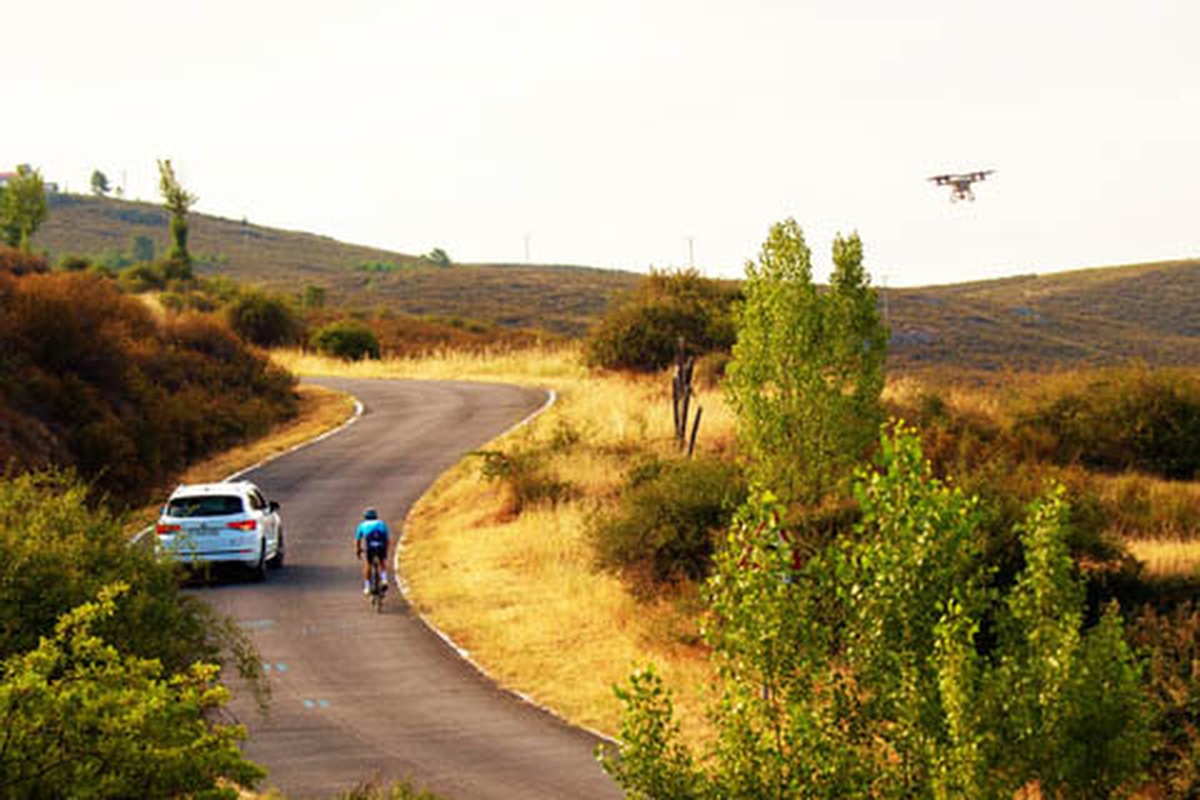 Telefónica has teamed up with SEAT and Spain’s Directorate General for Traffic (DGT) to deploy IoT and reduce accidents on Spanish roads.

The partners are showing how  IoT can be used for early warning and detection for drivers in two common scenarios where accidents often happen:
•    When there’s a cyclist riding along the same road.
•    When there’s a stationary car on the road due to a breakdown or some other type of incident.

The pilot was demonstrated during the Vuelta (Cycling Tour of Spain) this week in Madrid.

Applications on the edge

The IoT system consists of a drone with a camera, which captures images of what is happening on the road and sends them in real-time to a server that will soon be connected to the DGT 3.0 platform via Telefónica’s mobile network.

The system processes the image, detects if there is a bicycle or a stationary vehicle on the road and sends an alert to the connected SEAT car.

The vehicle is connected to the network by a Telematic Control Unit (TCU), using C-V2X (Cellular Vehicle to Everything) technology through software that enables communication between the vehicle's internal network and its surroundings (the DGT 3.0 platform, signalling and infrastructure systems, other vehicles etc.).

Connected cars travelling on that road and in the same direction in which the obstacle has been detected receive an alert, via the DGT 3.0 platform, that warns them of the forthcoming danger.

As well as providing end-to-end connectivity, Telefónica has opened its network so that third parties can deploy applications on the edge of the network, enabling critical communications with immediate response (low latency) such as traffic management.

This project is part of DGT’s drive to improve road safety, with an emphasis on cyclists -- 36 cyclists were killed on Spanish roads in 2018.
“The aim is to be able to eradicate fatal and serious accidents, as well as minimise emissions on the roads. To achieve this technology is one of our great allies,” a statement from Telefónica said.