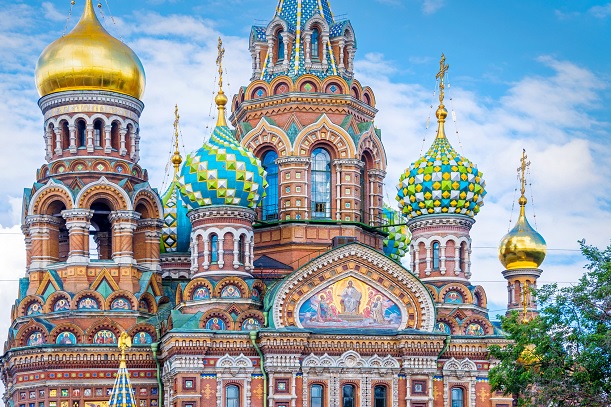 While the zones also have ultra-high-speed millimeter-wave (mmWave) frequencies, they also have connectivity in the sub-6GHz spectrum, which is well suited to wider-area coverage.

mmWave is expected to be the backbone of 5G networks worldwide, the operator said.

During testing together with Nokia and Qualcomm in Moscow, MTS achieved a data transfer rate of 2.1Gbps on a preproduction Samsung S10 5G smartphone.

The phone is built round the Snapdragon 855 platform and Qualcomm’s next-generation X50 modem connected to an MTS SIM card.

At that rate, a 5GB high-definition film can be downloaded in less than 20 seconds. The tests were carried out on an MTS pilot network based on Nokia AirScale mmWave Radio equipment.

“Not long ago we were testing 5G equipment the size of a closet, and today with our partners, we showcased a 5G smartphone operating under typical user conditions that externally is indistinguishable from a regular 4G device,” commented Inessa Galaktionova, First VP for Telecommunications at MTS.

Working with Huawei, MTS also launched Russia’s first large-scale urban 5G coverage on the St. Petersburg’s island of Kronstadt, and a 5G cell in Moscow near the Smart City pavilion in one of the city’s most historic parks, VDNKh.

In the early stages, the networks will be used for testing and to connect certain public facilities to the Internet, with plans for broader rollout to subscribers in the future.

MTS intends to open a 5G Lab in the Moscow pilot zone to provide a platform for startups to develop new products and solutions based on fifth-generation connectivity.

The operator said that overall, these achievements “represent a major step forward toward the commercial rollout of 5G in Russia, further demonstrating MTS’s technology leadership in bringing the latest innovations to our customers”.