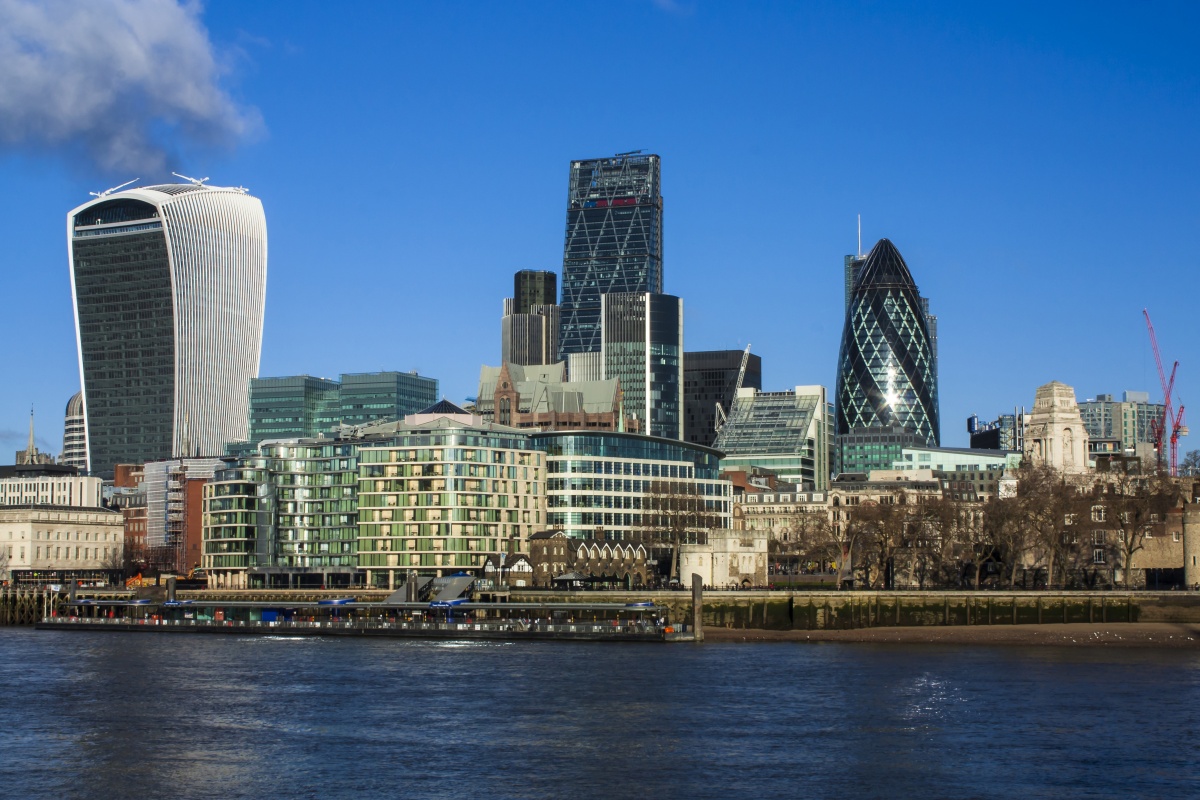 Vodafone UK and TalkTalk lodged an appeal with the Competition Appeal Tribunal in an attempt to overturn Ofcom’s regulation published on 28 June.

Helen Lamprell, Vodafone UK’s General Counsel, said the company “had not taken the decision to appeal lightly,” but complained that Ofcom, “had introduced regulation not based on evidence, which is its duty as a regulator, but in the hope that things will change in the future.”

The fundamental problem, as Vodafone and TalkTalk see it, is that BT/Openreach has significant market power – that is dominates the market – hence regulated price control of the wholesale market is crucial.

Not a success so far

As Lamprell noted, relying on duplicating infrastructure has not been a successful strategy for the UK so far: she said, “What seems to have happened here is a policy decision around network infrastructure competition being a good thing being applied in the face of evidence to the contrary that we're not at that stage yet and the historic evidence is, is fairly negative.

“We've had that situation the past, when we had Cable & Wireless… MCI and Global Crossing, all those guys rolling out [infrastructure] and that didn't end particularly well for most of them.

“So I guess the question is, if network infrastructure is Ofcom’s objective [to foster competition], what's the evidence that it's going to work this time, when all the evidence that's in their consultation suggests to the contrary, so it's too important to leave to economic policy? You need to look at the evidence.”

Lamprell stated Ofcom’s action is likely to damage on the UK’s digital infrastructure and strengthen BT’s market dominance, even though it only applies as far as 2021, when a new review period begins.

TalkTalk and Vodafone wants to address three areas of concern contained in Ofcom’s statement “promoting competition and investment in fibre networks: review of the physical infrastructure and business connectivity markets” through the tribunal:

• Ofcom’s decision that BT does not have significant market power in Central London (pictured), when Ofcom’s analysis shows in fact BT has between 60% and 70% share of that market and the European Union’s definition of a dominant positions in competition law is over 50%.

The regulator’s rationale is that there are competing fibre networks in central London that can be extended to undermine that significant market power. Vodafone and TalkTalk contend that BT will maintain its dominance by having already connected most premises there. Also, rival networks are rarely extended because it’s too expensive and disruptive to dig up the roads.

Lamprell argued, “One of the arguments that is made very, very strongly in this review and in the appeal is that businesses are hugely disincentivized from switching [networks] because of the potential disruption to them. Given BT’s massive advantage in terms of the number of premises they're connected to, which is roughly 90%…so actually, the reality is, given that and the build cost in the UK, we're still massively dependent on wholesaling from Openreach”.

• Ofcom’s decision to discontinue using a cost-based price cap as the charge control, which reflected BT’s falling costs in providing these services. Instead BT has a freer hand regarding charges as a flat price cap has replaced it.

Lamprell said this would cost other communications providers, the public sector and British businesses an additional £230 billion over the next 20 months, and was a “windfall” for BT. The figures are based on the difference between BT’s prices now under the cost-based cap and what they would be with the flat-rate cap, plus figures from Ofcom, BT and its own research.

• the decision not to impose a price cap in areas Ofcom identified as ‘high network reach’, such as Birmingham, Glasgow and Manchester where the regulator ‘expects’ competition to enter the broadband market.

Lamprell said Vodafone believes regulation should be based on evidence not hope, and that Ofcom’s approach could slow 5G deployment, saying, “We think this is a mistake…In the future BT should allow all the providers uses dark fibre at a fair price of course, to reach the UK business premises homes and 5G masts.”

About half of Vodafone UK’s revenue comes from enterprise customers, a higher proportion than Three UK and Telefonica UK/O2, which are not involved in the action. Lamprell said it had been a difficult decision, but Vodafone felt it essential to establish proper principles for regulation in future.