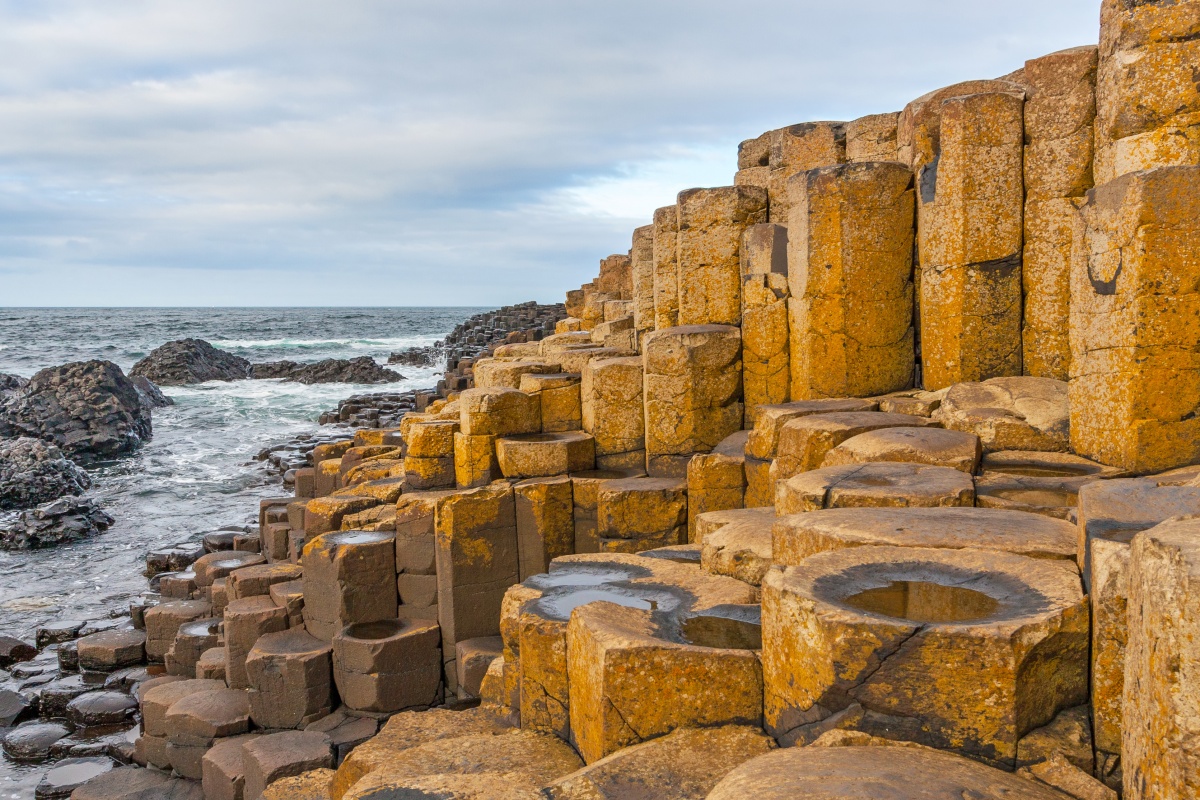 Analyst says Amazon, Microsoft and Alphabet dominate the cloud market now, but the demand for edge computing could tip the balance in telcos' favour.

Chetan Sharma noted the growth in connected mobile devices and sensors – many relying on artificial intelligence (AI) – means more people and companies now need compute power closer to them. For many new smart city and Internet of Things (IoT) applications, edge computing will be key.

In his Edge Internet Economy The Multi-Trillion Dollar Ecosystem Opportunity report, Sharma estimates that by 2030, the “edge Internet economy” will be over $4.1 trillion (€3.69 trillion) worldwide.

Sharma told Bloomberg, “Over time, cloud will be primarily used for storage and running longer computational models, while most of the processing of data and AI inference will take place at the edge.”

He said he expects the initial growth will come from edge computing serving existing use cases and will gradually be accelerated by new use cases as the deployment becomes more widespread and developers learn to take advantage of edge Internet architecture for applications across industry domains in all major markets.

Cloud computing isn’t going away but, “The big players realise that at a minimum they need to partner up with operators to get access to their real-estate property,” Sharma said.