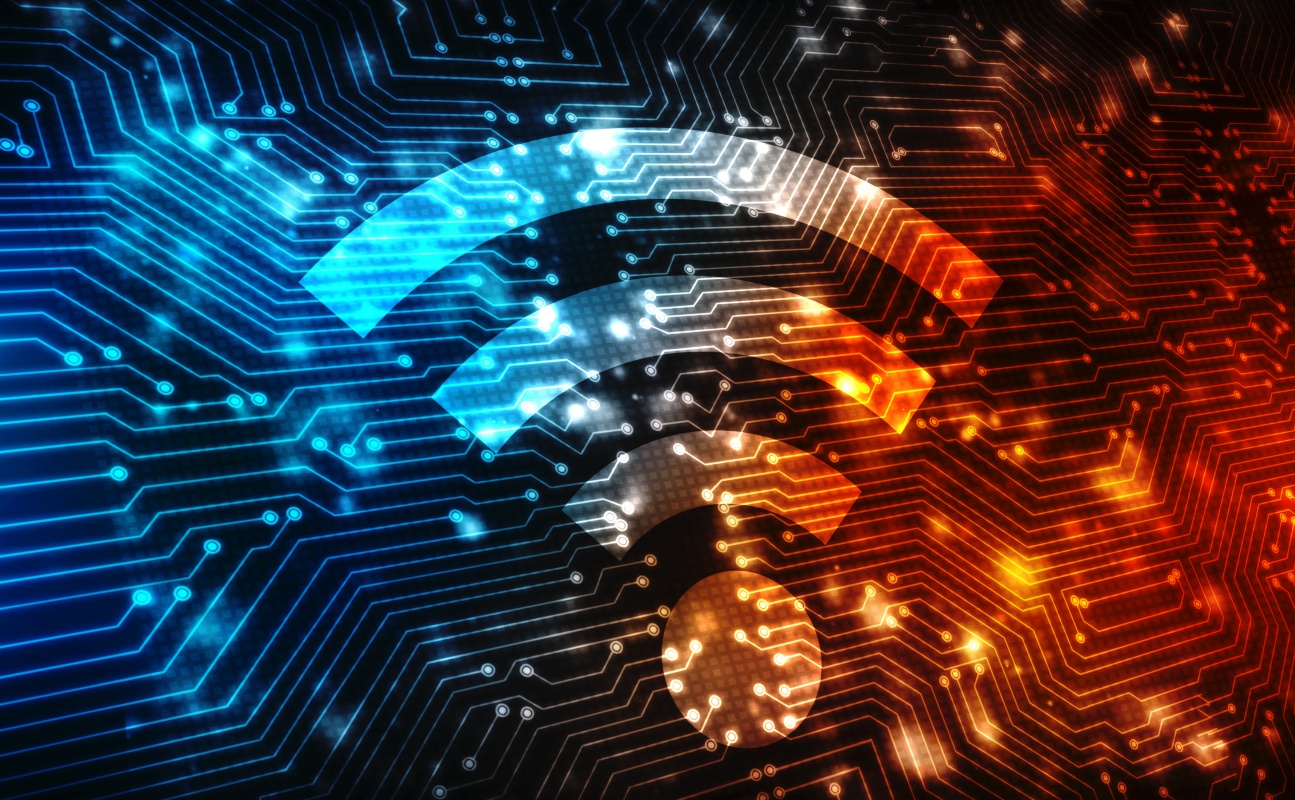 Trump Administration gives permission for US Deutsche Telekom (DT) subsidiary to acquire Sprint, more than 450 days after it proposed the deal.

The US Department of Justice (DoJ) said it would not block the transaction after the two operators agreed to divest certain assets to the satellite TV company Dish.

The new entity must also allow Dish access to its wireless spectrum for seven years while Dish builds its speed 5G infrastructure.

Makan Delrahim, who leads the DoJ’s antitrust division, said at a press conference, “Frankly, you’ll probably have more competition than you have today”.

The DoJ reckons the divested assets are worth between $5 billion and $6 billion.

The two say they need the scale to be able to compete against the very much larger operators, AT&T and Verizon, particularly as they will have to invest billions of dollars to build out 5G infrastructure.

Once the merger is complete and the Sprint’s Boost Mobile business has been sold off to comply with anti-trust remedies, the new entity will have about 80 million customers.

The deal is also of critical importance to Deutsche Telekom, which under siege from all sides and looking to its US subsidiary as a major engine of growth, along with its home market.

DT is reeling from the €2.17 billion it was forced to spend on 5G spectrum in the recent German auction and is pulling out of or freezing expenditure in many of the smaller European markets.