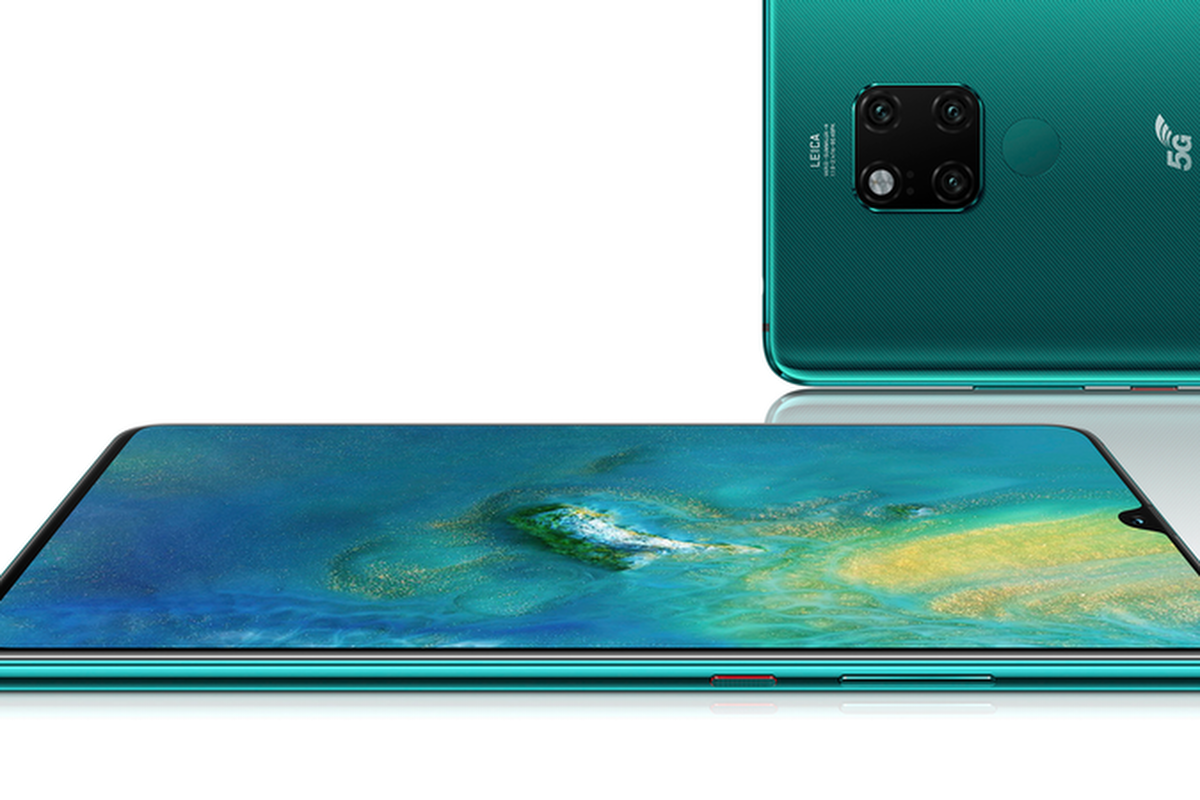 Tele2, which launched the first 5G radio base station in Riga on July 18, will be offering its first 5G smartphones in the second half of August.

It has chosen the Huawei Mate20 X 5G phones will be available for retail at €999, although there is doubt about the viability of Huawei's handsets given that Google has been obliged to deny the company access to Android updates to comply with the Trump Adminstration's banning of trading with the Chinese company.

Google has been pilloried by the Administration for lobbying against the ban, which has been temproarily lilfted but the situation remains uncertain.

Initially, these 5G phones will be available at the most popular Tele2 Customer Service Centers in Riga and at the Tele2 Online Store.

“We have started the gradual introduction of 5G technology in Latvia. First steps – setting up the core network and integrating with the 5G radio base station are done.

"It is now the turn of the first end devices that will appeal to high tech gourmets and those who want to be the first to enjoy the benefits of 5G Internet – even more mobile internet speed and less latency.

The first place in Riga for mobile users to use the 5G network will be the Mūkusala Business Center, with internet speeds ranging from 1Gbps, ”says Dace Škrabe, Director of Retail at Tele2.

Latvia tops the FTTH Council's ranking for fibre penetration in Europe, which will be a crucial factor in supplementing and complementing the rollout of 5G for backhaul and to complement the mobile service.