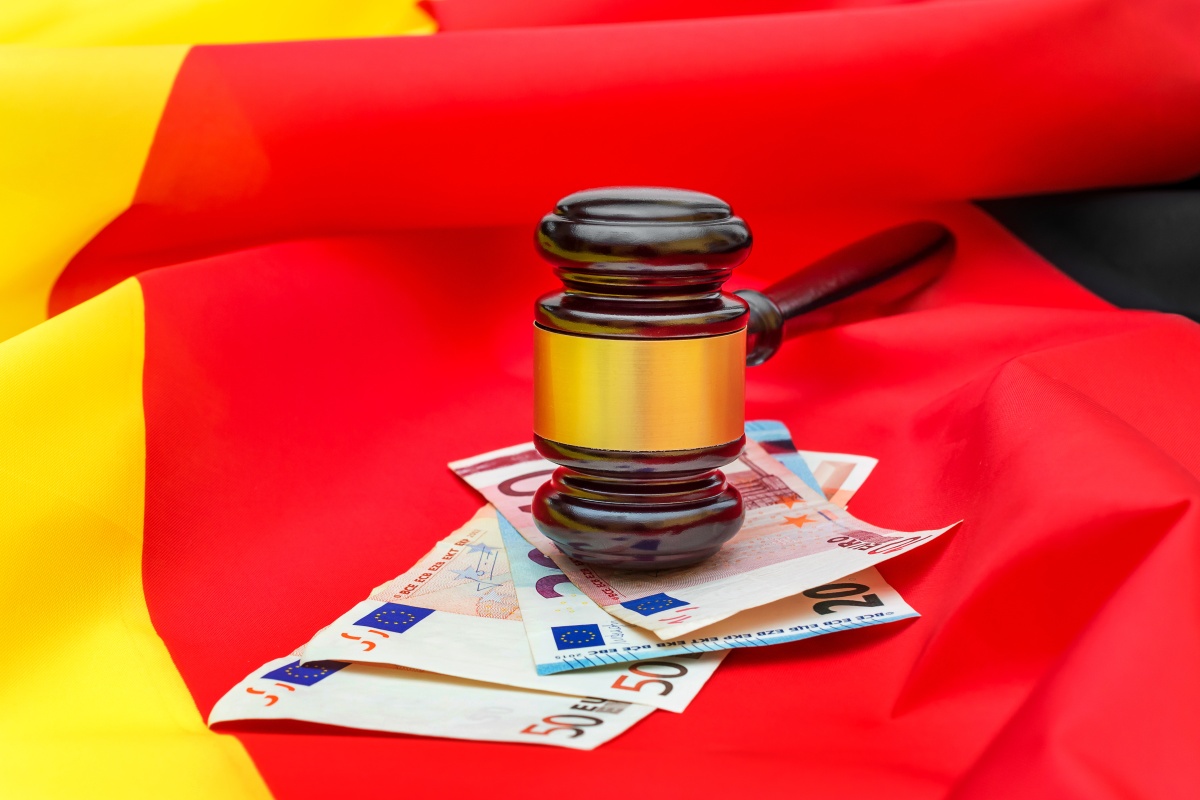 The European Commission gave its approval to Vodafone acquiring Liberty Global’s assets in the country last week, but could face legal action.

A number of parties presented arguments to the Commission opposing take-over of Liberty Global’s German subsidiary, Unitymedia, on anti-competitive grounds.

The Commission decided Vodafone’s proposed remedies to allay concerns were enough to gain its approval, principally Vodafone entering into a wholesale cable agreement to provide broadband services to Telefónica Deutschland.

Deutsche Telekom, TV content providers and other network operators do not think the measures went far enough and are now mulling legal action in a bid to prevent the completion of the acquisition, according to various reports.

The transaction is expected to conclude by the end of the month.

The disgruntled parties include Deutsche Telekom (DT), VAUNET, and the association of private media.

A statement from DT said, “The remedies are not sufficient" and a spokesperson commented, "We're used to competition, but we were not alone in our concerns about the merger.

"Nearly the entire industry reported to the European Commission that the merger would not support the optical fibre rollout in Germany – which is difficult enough as it is – but, in fact, will complicate it further.”

DT said, “Cable monopolies will continue to be created in the cable-served areas – supported by the privilege of automatic inclusion of cable-TV fees in ancillary rental costs. This closes off an important market not only to Deutsche Telekom, but also to the entire sector.

“We are convinced that the conditions demanded are not sufficient to prevent a negative impact on media and programme variety.”

“We will analyse the decision by the competition authorities intensively and then decide whether a judicial review is necessary to protect competition."

The Association of Broadcasting and Broadband Communications (FRK) said the European Commission’s approval of the cable deal is "a slap in the face of the middle class".

“The now manifest duopoly of Vodafone and [Deutsche] Telekom will threaten the entire middle class with its concentrated power in an unequal competition. At the same time, this marks the end of the widely desired nationwide fiber-optic expansion,” said FRK’s chairman Heinz-Peter Labonte.

He described the terms and conditions attached to the transaction as a “Brussels bureaucratic joke”, saying, “The false opening of the Vodafone networks for only one competitor and for second-class broadband services at that has nothing to do with open access.”

He also said small and medium-sized telecom service providers and ultimately the housing industry would pay a big price for its dependency on the monopolised cable networks.

Support for other objectors

The FRK also supports the opinion of the VAUNET, which fears that as Vodafone will now bundle about 80% of cable connections in Germany, it will try to dictate terms regarding content discovery and commercial terms for pay-TV and free-TV.

The FRK wants to have the European Commission’s decision reviewed by its lawyers and, if necessary, take legal action in cooperation with other friendly associations.

The Federal Broadband Communication Association (BREKO) has expressed disapproval for the decision on the ground it would ead to “significant restriction of competition, and thus to disadvantages for citizens and companies.”

The organisation said, “While Breko is in principle in favour of open access agreements, the opening up of future Vodafone cable networks is an ‘exclusive deal’ between two large companies, which does not address the negative effects of the cable market takeover.”

The Federal Association of Fibre Optic Access (Buglas) claimed the merger will lead to a “copper duopoly” of DT and Vodafone in Germany.

“The merger is a bad sign for consumers and Germany [as a business location],” a statement said.