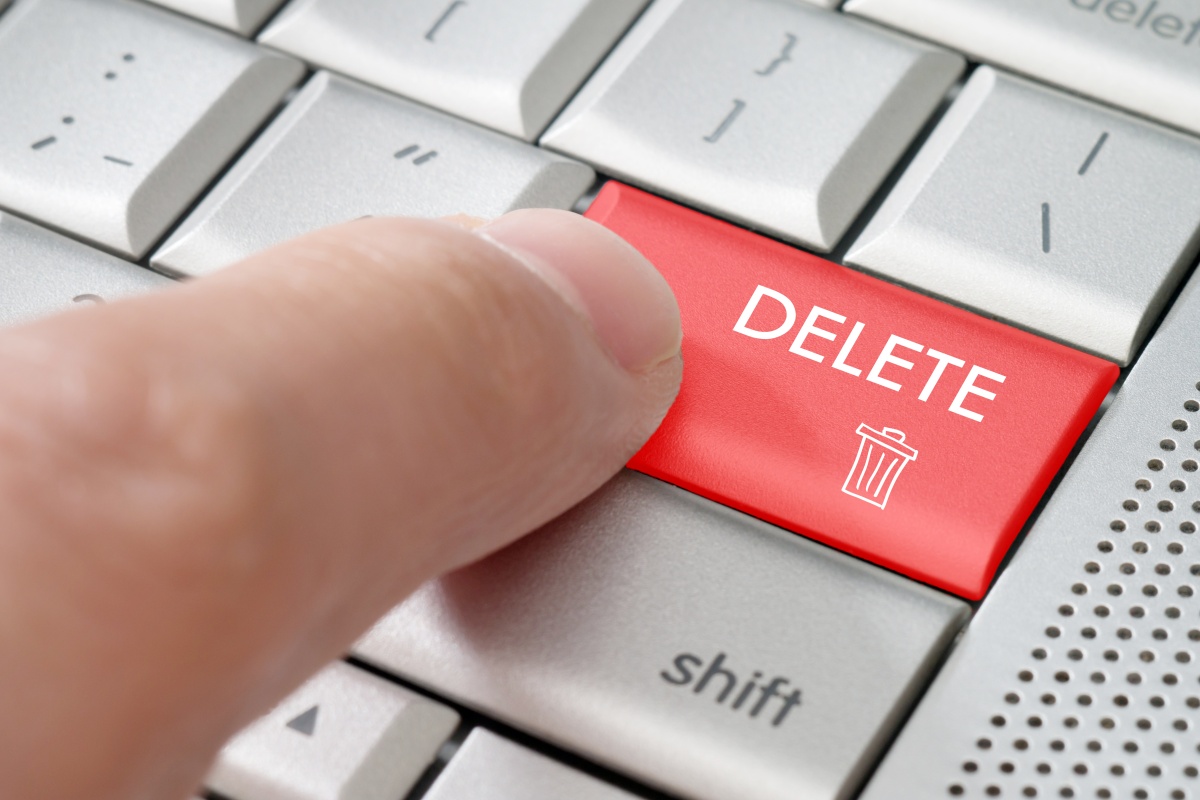 Swisscom says that a software bug is to blame for the deletion of data belonging to hundreds of users of its myCloud service.

This could include music, photos and other files stored using the cloud-based storage system. The incident dates back to 2018.

A statement from Swisscom said, “Swisscom very much regrets this incident. We are aware that this has caused great inconvenience for our customers.

We have taken all possible measures to ensure that such an incident does not occur again in the future.”

According to Swisscom, only a few hundred of the 400,000 myCloud users have been affected, and only private users of the free version are impacted.

“Approximately 98% of those affected have lost less than a twentieth of their total data stored,” the company says, noting that it believes all affected customers have been alerted.

Some users are likely to be disconcerted that their files could disappear and not be able to be retrieved.

The operator said it initially thought it would be able to recover the data but “as soon as it became apparent that it would not be possible to restore all the files, we immediately began to inform all affected customers.”

Swisscom explained: “All data in myCloud is stored multiple times, locally and geographically redundantly in Swisscom data centres. Even if a data centre failed completely, the data would still remain secure at all times.

“This free solution for private customers does not feature a traditional back-up. If users actively delete their data, they have to do so in the confidence that the data has been permanently deleted, as is the case with all other comparable services. In this regard, Swisscom deploys a similar architecture to that of third-party services.”

The statement clarified that it was as a result of “optimisation tasks” that some data was accidentally moved into the storage system area for permanent deletion.

Cloud storage for business customers uses a separate system with a different IT architecture and extensive back-up solutions, Swisscom says.

Swisscom’s statement said: “We have contacted anyone affected in person and we are acting with appropriate fairness, depending on the extent of the data loss. We do not envisage any flat-rate compensation.”