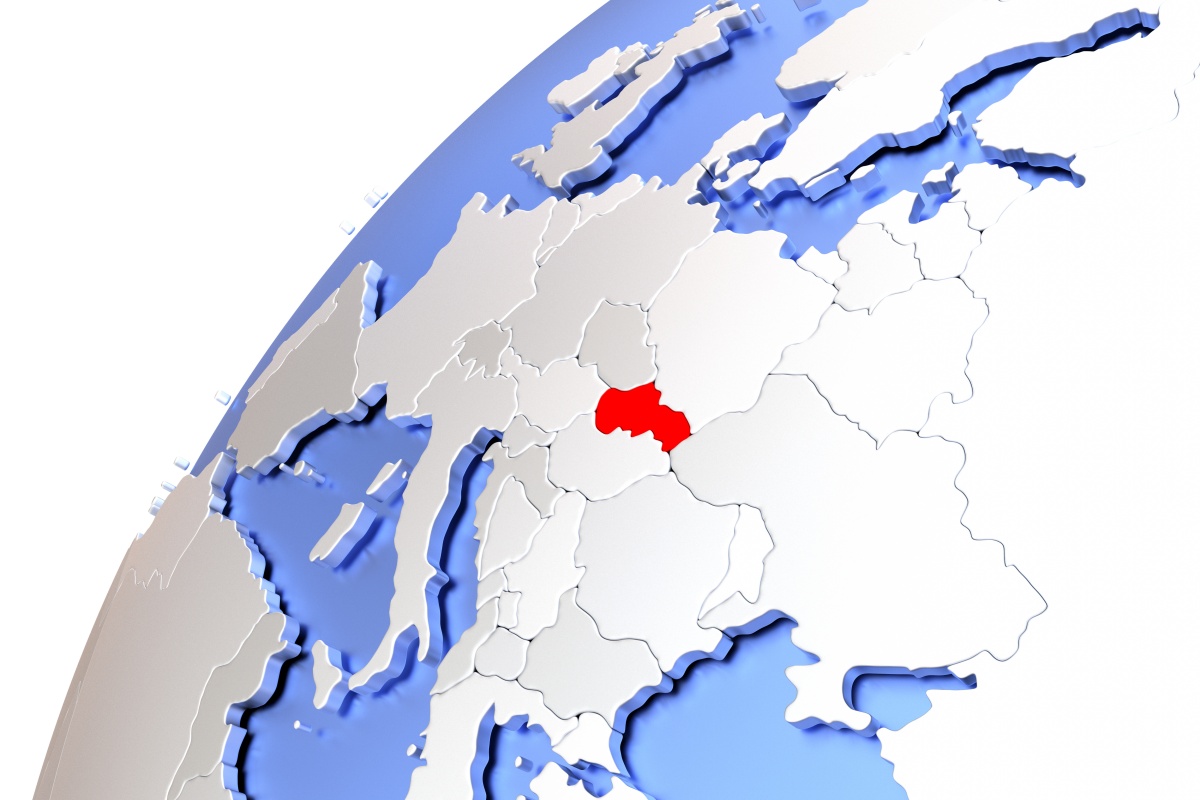 HD videos were uploaded over 5G networks in real-time by a 360-degree camera drone and downloaded via VR glasses. The partners say the result was a clear, smooth multi-channel live video experience.

Roman Vavrik, CEO of SWAN, said, "With the issuing of 5G licences, the 5G era has now arrived in Slovakia. We hope to cooperate with ZTE to provide leading 5G applications and services to Slovakian users as soon as possible".

ZTE is on a charm offensive around 5G security. Last week it opened a new Cybersecurity Lab in Brussels to demonstrate transparency around its products, services and processes.

The opening came amid the ongoing row surrounding Huawei and security, which has seen some European telecom companies shaking up their network security policies.

KPN, for instance, in the Netherlands is insisting on a “Western vendor” for the core 5G network, noting this part of the network is more sensitive from a security point of view.

Recent reports also say that politicians on the Channel Island of Jersey have raised concerns over ZTE relating to plans for a 5G network in Jersey. Jersey's publicly-owned telecom company, JT, entered into an agreement with ZTE last November to launch a test 5G service later this year.

Senator Sarah Ferguson is said to have requested that Jersey’s Treasury Minister adds certain stipulations to the agreement, citing a potential "security risk".