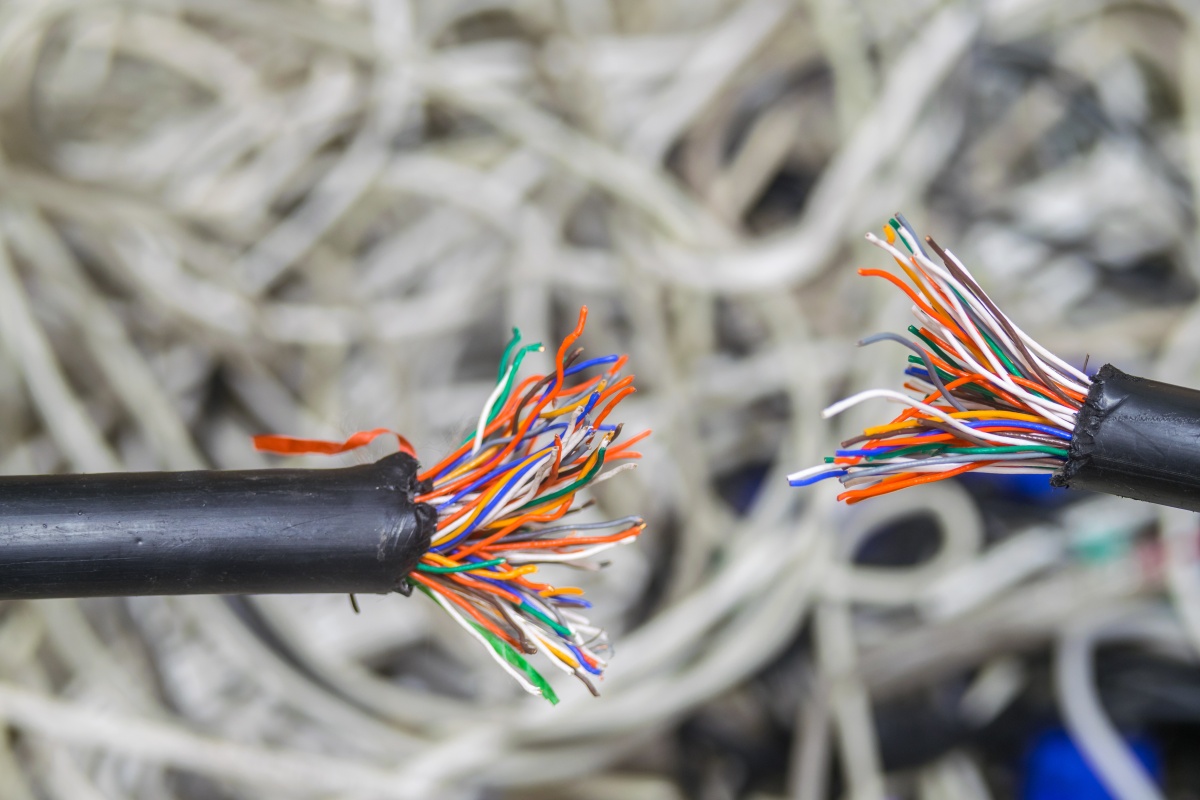 KPN is investigating an outage on its network on Monday which knocked out emergency services numbers for about three hours. The Dutch Government also launched an inquiry.

This week, KPN’s CEO has also resigned as of September 30 2019, although says his departure is unrelated to the network disruption.  On 24 June, KPN customers could not make or receive calls between 4pm and 7pm via KPN’s fixed and mobile network. The emergency number 112 was also inaccessible.

KPN says the exact circumstances are still being investigated, but the issue appears to be related to a problem in KPN’s routing platform. The quadruple routing system sends all incoming calls to the correct destination.

KPN suspects that there was a fault in the software which occurred simultaneously in the four routing systems. The problem arose very quickly and the monitoring systems did not respond adequately. This is still being investigated.

The disruption was “exceptional”, KPN says especially given the quadruple routing system.

KPN has initiated increased monitoring and will investigate how access to 112 can be further safeguarded. This will include a new 112 platform and potentially incorporating direct links to other telecom providers so that, in the event of disruption, traffic will still reach its destination via other networks.

In addition, KPN is undertaking "extensive evaluation" of the incident, along with an external independent party.

The company said his resignation was unrelated to the network outage and cited “pressing family reasons,” saying Ibarra will move back to Italy where he will take up a new executive position.

Reports say he will take over at Comcast's Sky Italia.

Ibarra has been with KPN since 2017 and took up the CEO role in April 2018. The last two CEOs served a seven- and ten-year term.