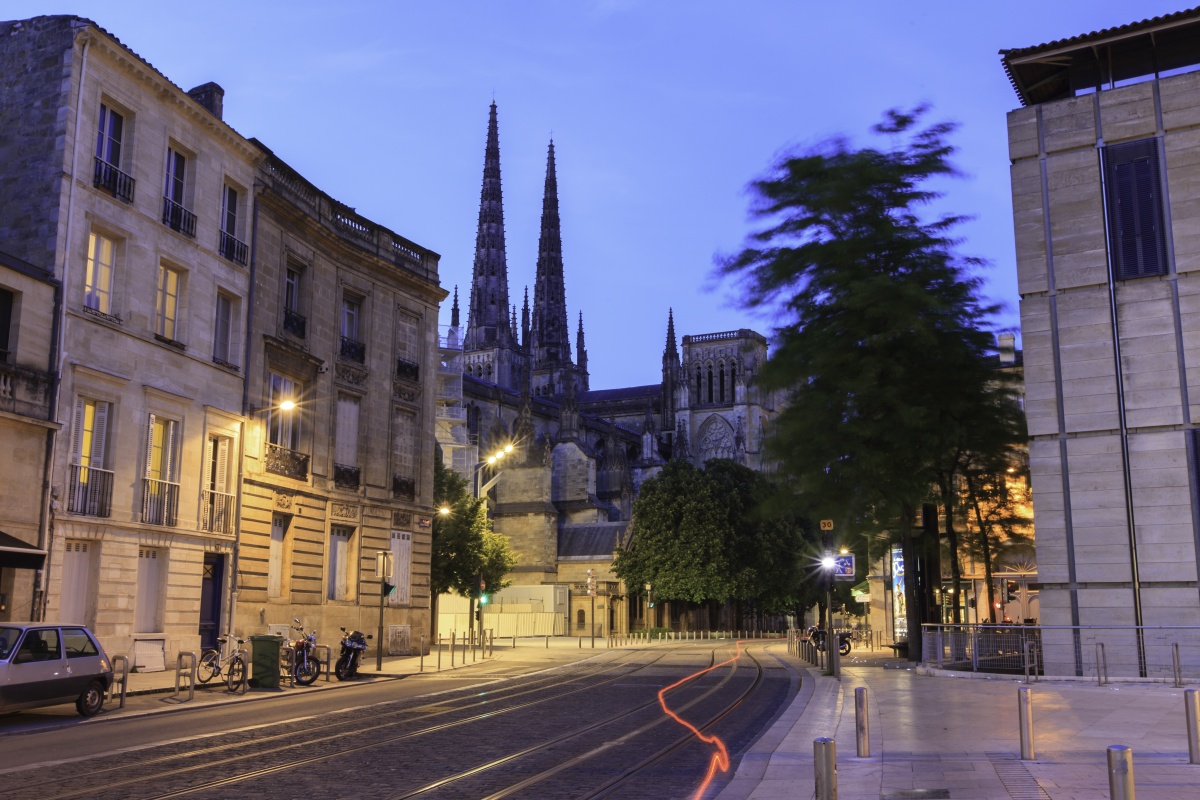 CKH is Peterborough’s largest social housing owner. With FibreCity, it carried out a trial using sensors to monitor health, safety and environmental factors.

CKH also wanted to save money, and reduce the carbon footprint of itself and its residents.

CityFibre is investing more than £30 million in Peterborough on fibre network for the city with its strategic partner Vodafone.

The trial, at three residential locations in the city, transmitted real-time data back from sensors to a network of antennas and onto CityFibre’s network.

It was enabled by Comms365, which specialises in networking IoT sensors and applications, and which recently won an award for its role in the trial.

The sensors were used to monitor humidity and condensation in buildings, while environmental sensors addressed wasted heat in communal areas.

Other sensors were used to monitor levels in water tanks and detect fire risks like open fire doors.

CKH’s CEO, Claire Higgins, said, “At the beginning of the trial we could never have anticipated just how many uses and benefits the IoT technology would uncover.

“We have been able to identify new ways to ensure our homes are comfortable, safe and green by addressing condensation, security, fire risk and energy waste, which in turn has led to significant cost and efficiency savings.

“The potential for this technology to transform operations for other housing providers and different public services is immense.”

“We are ambitious to explore Peterborough’s smart city potential even further and showcase its status as one of the most digitally advanced communities in the UK.”

Clayton Nash, CityFibre’s Group Head of Product, added: “This has been a fantastic opportunity to evaluate the potential [of] fibre networks to support the IoT use-cases.”