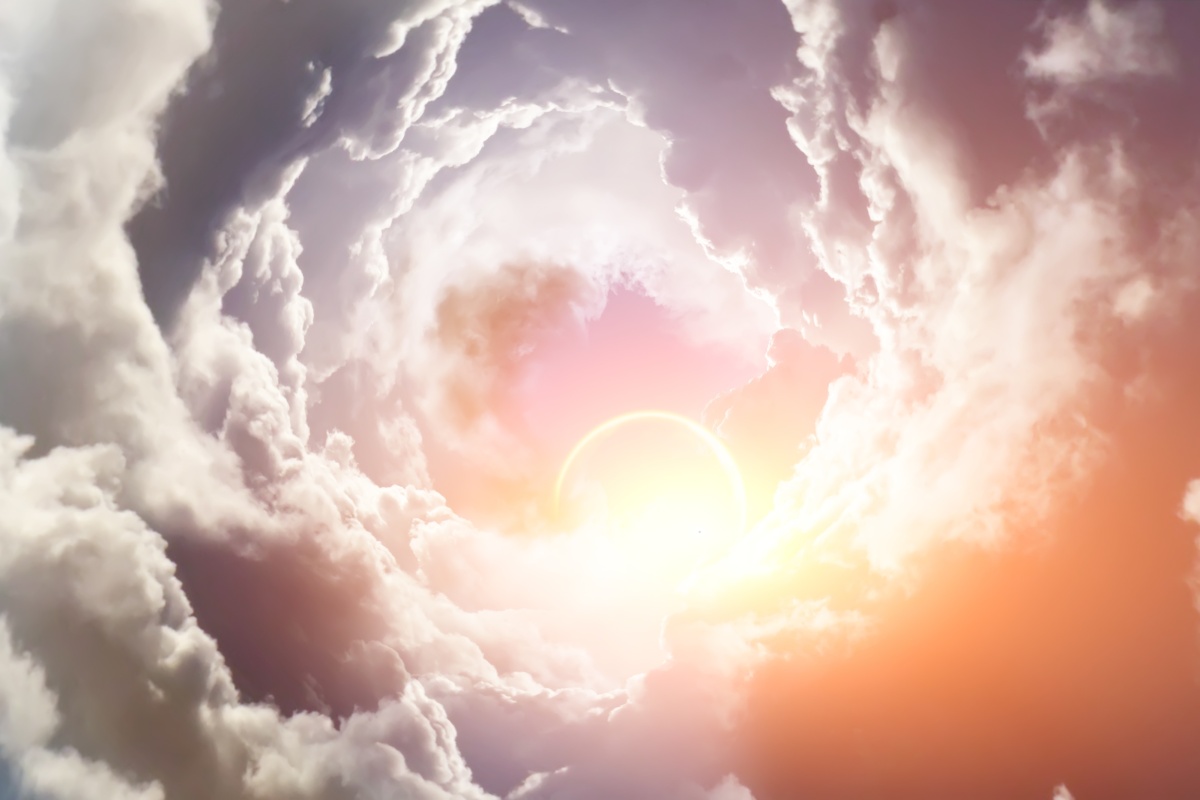 Trade body GSMA is the latest to speak out around “false claims” about 5G, calling many of them “ludicrous” and “fake news”.

Meteorologists have warned, for example, that  5G systems could harm weather forecasting, and these warnings have been publicised in several mainstream newspapers.

The GSMA said in a statement, though, that it is “confident” that 5G services and weather sensing services can co-exist.

It noted: “The mobile industry has already demonstrated within leading international standards bodies that 5G can be used safely alongside other services, including weather sensing services, commercial satellite, radar and other applications using adjacent airwaves.”

Some weather experts say 5G phone networks may transmit near a frequency similar to that emitted by water vapour, and so could skew readings or make them invalid.

However, the GSMA said such “ doomsday scenario” arguments “fail to take into account how 5G actually works and tried-and-tested approaches to managing interference issues without adopting overly restrictive protections.”

“5G and weather forecasts can and will co-exist – it’s ludicrous to suggest otherwise,” said Brett Tarnutzer, Head of Spectrum, GSMA. “To suggest that our 7-day forecast will go away with 5G is simply fake news.

"We cannot allow these scare tactics to prevent us from reaping the huge societal and economic benefits of 5G networks. We urge everyone to simply look at the facts and not get drawn in by misleading rhetoric.”

A similar debate is ongoing in the US. The Federal Communications Commission recently said it had not seen any validated scientific research to support concerns.

It argued that studies claiming to support the argument that 5G would impact weather forecasting were so “flawed” on closer inspection as to be “meaningless”.

This included not taking into account that 5G services will use beam-forming technologies rather than wider broadcasts to limit potential interference.

However, if issues such as these are not ironed out, there is the potential for tighter technical limits to be applied to 5G spectrum.

With Europe in the midst of identifying and allocating spectrum for 5G, the GSMA argued that, “the facts don’t support adopting new technical limits that would make 50 per cent or more of the spectrum unusable for 5G services.”

“This would be poor spectrum management and result in restricted 5G deployments in Europe and globally, needlessly wasting a scarce public resource,” it said.

The trade group added that restricting the roll-out of ultra-fast 5G networks also puts the socioeconomic benefits expected from 5G.

“We are asking Europe and other countries around the world not to let a campaign of misinformation close the door on a new world of possibilities that 5G will bring,” said Tarnutzer.

“From mobile broadband at fibre-like speeds to the home to digital factories and precision surgery – without mmWave spectrum, none of these use cases will reach their full potential. Making decisions on 5G that aren’t based on the facts will seriously undermine the potential impact of 5G on communities and economies.”

Elsewhere, the Swiss Telecommunications Association (ASUT), backed by Swisscom and Sunrise, was recently moved to publish a 5G ‘fact check’ in the face of growing “misinformation” and consumer concerns around issues such as high-frequency 5G radiation killing birds, the use of 5G by the military as a weapon, and 5G causing cancer. The  summary of the issues will be regularly updated.

Swisscom spokesman Christian Neuhaus told Swiss public television, “The frequencies are the same as what we’ve been using for years. They’ve been analysed in thousands of studies and not one has managed to prove scientifically that there’s a serious risk to health.”

In April, plans to pilot 5G in Brussels were blocked due to concerns over radiation levels.