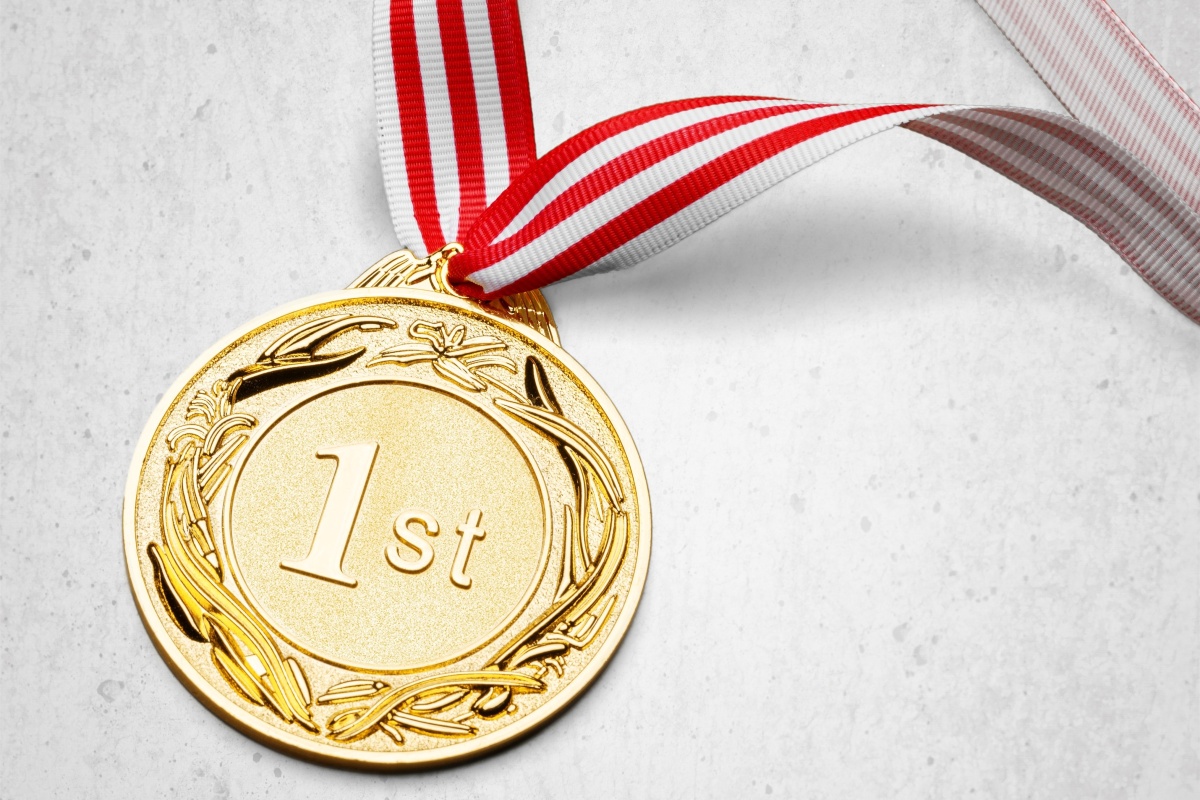 This is despite seeing its equipment being banned from the core networks of all operators in the US and many in Europe due to the ongoing row about security and state spying allegations, which Huawei strongly denies.

The company says the US' actions are politically motivated and conflating the issue with its trade war against China.

The hub at the nub

It said this part of the network is “centred on latency, connects things in addition to people, and provides differentiated and deterministic network service capabilities.”

Despite broad agreement that Huawei’s technology is among the most advanced in the world,  the UK has banned Huawei from core 5G networks, but will proobably allow it in other areas, although the government is yet to announced its final decision.

KPN in the Netherlands will insist on a “Western vendor” for the core 5G network, noting this part of the network is more sensitive from a security point of view.

Among the telcos planning to operate a 5G network in the Republic of Ireland, none has included Huawei technology in the network core, the Irish Times reported this week.

A report published in April by research firm Assembly, commissioned by mobile trade body Mobile UK, found that restricting the use of Huawei kit in the telecoms supply chain – even partially – could delay 5G’s widespread roll-out in the UK by up to two years.

Ma Liang, director of the Huawei Cloud Core Network Product Mgmt. Dept., remarked, "We are honoured to win this award. Huawei has continuously been investing in 5G core network R&D and has gained expertise in 5G technology.

"Huawei collaborates with carriers and industry partners to continuously develop 5G applications in vertical industries, enable a thriving industry ecosystem, and make full preparations for the mature commercial use of 5G.”

Huawei says it has been awarded 46 commercial 5G contracts globally.