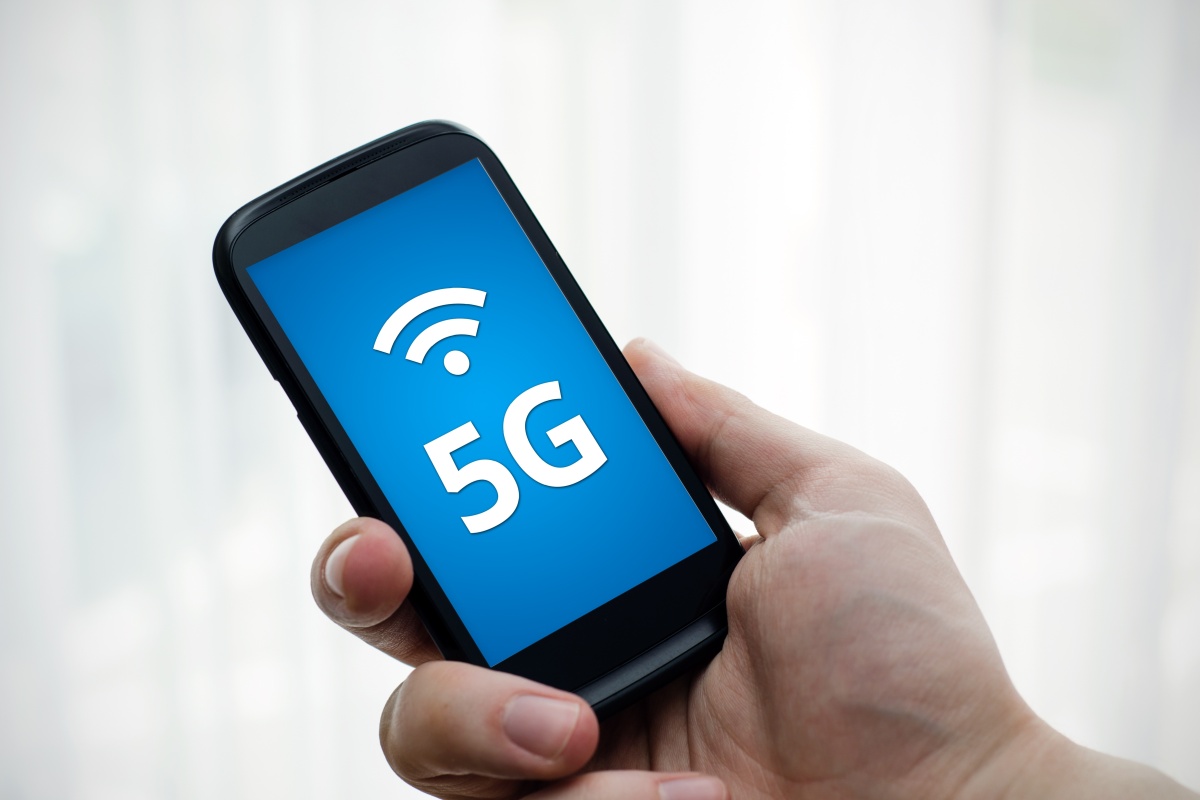 The partners are jointly developing a 3.7 GHz massive MIMO 5G antenna radio unit, which will be manufactured by NEC at its facilities in Japan.   Rakuten Mobile, a subsidiary of e-commerce giant Rakuten Group, says it is currently building the world's first end-to-end cloud-native mobile network.

The network will be fully virtualised from radio access network to core and adopts 5G systems architecture from launch.

In April 2019, Rakuten Mobile received approval from the Japanese Ministry of Internal Affairs and Communications for its 5G special radio station deployment plan and aims to launch 5G services in June 2020.

In building the network, Rakuten is aiming to nurture an open ecosystem by actively engaging with industry leaders in crafting solutions.

NEC and Netcracker are already working with Rakuten on an end-to-end BSS/OSS solution to support the mobile network launch and subsequent operations.

Rakuten says the expanded partnership with NEC to also include 5G network equipment further builds upon its vision of the disaggregation of hardware and software and true end-to-end virtualisation of mobile networks, especially in radio access.

"We are very excited to partner with a network technology leader such as NEC in building the world's first 5G open RAN architecture here in Japan," said Tareq Amin, CTO of Rakuten Mobile, Inc.

He added, "NEC's technology and expertise will allow us to not only cost-effectively create a highly secure, high-quality 5G network, but by designing and producing the antennas in the local market, we look forward to contributing to the development of the Japanese telecommunications industry and economy."