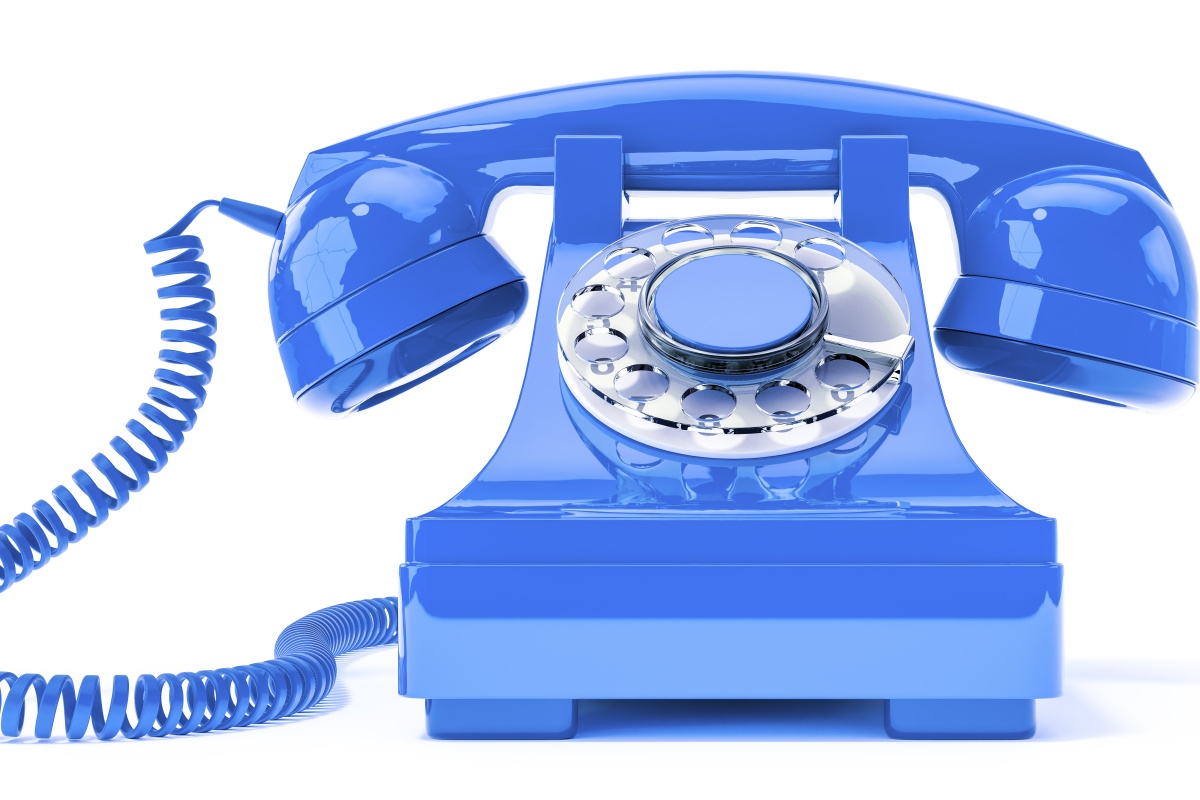 Skype can be classed as a telecom operator, the European Court of Justice has ruled.

Europe’s highest court said Skype, Microsoft’s Internet-based call and messaging service, can be considered a telecoms operator because it offers a paid-for service and has a deal with network operators to carry calls, Reuters reports.

The case was brought by a Belgian court and the Belgian Institute of Postal and Telecommunications Service (IBPT) who asked for guidance on whether Skype's SkypeOut service, which allows users to call from computers to a fixed or mobile line for a fee, should be regulated in the same way as a telecom company.

In 2016, BIPT imposed a €223,454 fine on Skype, alleging that it had failed to notify itself as a provider of electronic communications services for the SkypeOut service.

Skype had argued that it should not be subject to the same regulations, claiming it is a software provider and doesn’t transmit signals or provide any electronic communications services as defined by EU rules.

The case decision can be read in full here. Microsoft reportedly said it will comply with the ruling.

In December 2018, a directive establishing the European Electronic Communications Code came into force. The new Code aims to harmonise telecom regulation across Europe.

This includes extending the scope of the regulatory framework to “over-the-top” (OTT) services that provide similar functionality to traditional telecommunications services.

Member States have until the end of 2020 to transpose it into national law.