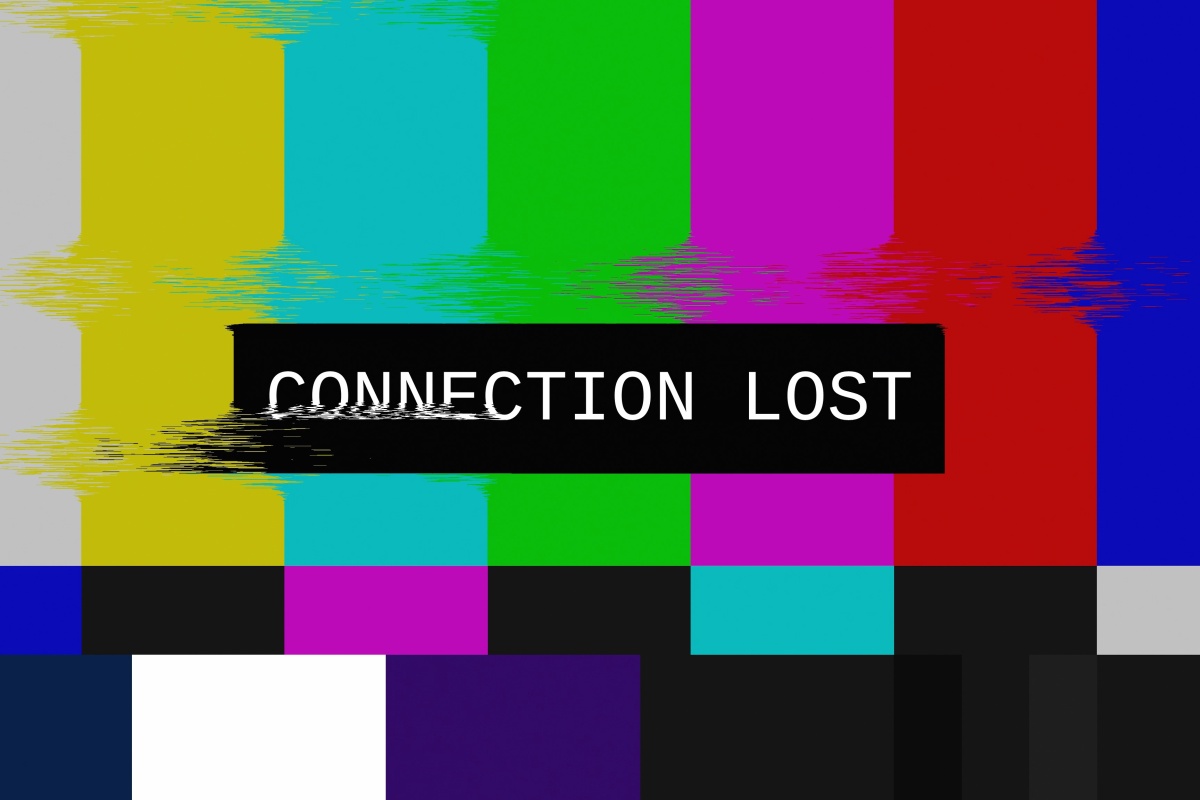 On BBC Breakfast on Thursday 30, viewers saw BBC technology correspondent Rory Cellan-Jones cover the launch of the UK’s first 5G network from Covent Garden. His segment was also beamed back to BBC New Broadcasting House over the same 5G network to be played out live in the show.

It’s the first time in the UK that a public 5G network has been used by a production team for a live TV programme.

However, in a separate BBC segment the same day, the technology failed.

The BBC's Clive Myrie was attempting to talk to a reporter Sarah Walton about the launch of 5G via a broadcast live from central London, but the network cut out. With a wry smile, Myrie apologised to viewers saying, “I'll have to interrupt you because, bizarrely, the 5G line isn't working properly.”

However, the BBC and EE remained upbeat about what had been achieved, focusing on Cellan-Jones’s successful broadcast and possibilities for the future.

Matthew Postgate, Chief Technology and Product Officer at the BBC, said: “5G is a hugely interesting area for us to explore, with potential to reduce the cost and complexity of outside broadcasts, and as a way of delivering content to audiences in the future.

The internet will play a bigger role in broadcasting and we’re pioneering the techniques, standards and ways of working to truly take advantage of it.”

Live outside contributions can already be sent back to production studios in a variety of ways, including existing 4G networks. 4G network links require multiple connections to provide the capacity to carry the live video feeds. In this 5G trial only one connection was needed, reducing both the complexity and cost of the production.

To make the trial possible, specialised 5G modems were connected to BBC News cameras to take advantage of the new 5G network. The trial also allowed the teams to explore different encoding options to compress the video, allowing it to be sent back to New Broadcasting House, and decompressing it for live playout.

Alex Tempest, Managing Director, Wholesale at BT said, “Whether on the street, in a stadium or on location, 5G provides a new dimension that can deliver the speed, efficiency and reliability that outside broadcasting requires. And gives broadcasters the ability to deploy equipment quickly and with ease, without having to worry about the connection.”

In addition to production trials, the BBC is also running a trial delivering live BBC Radio over 5G in Orkney, exploring how the technology might bring BBC programmes and services to audiences in rural areas. Another recent trial explored how data-rich content like augmented reality could be delivered over 5G to audiences in the future.