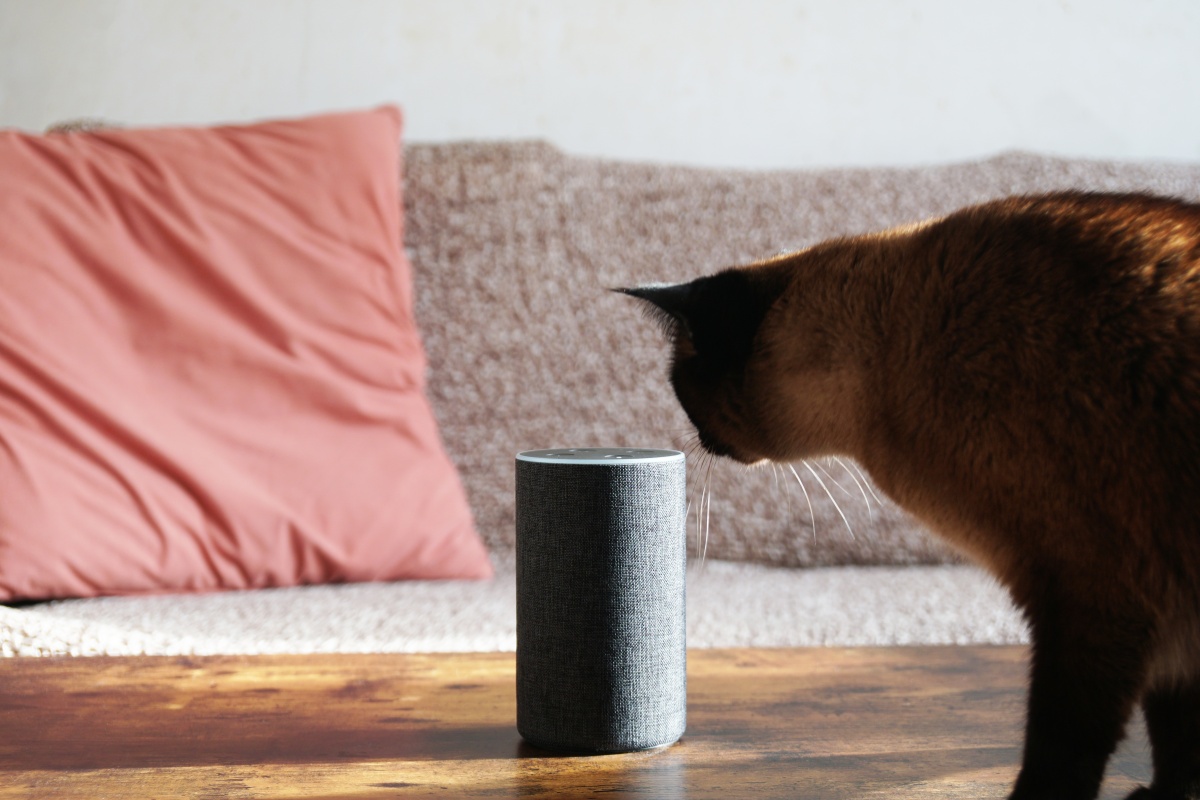 As Google Assistant launched in Belgium this week, Proximus launched an app for it to enable customers to access their information using voice control.

Proximus’s app is developed specifically for Google Assistant and works in Belgium, the Netherlands, Luxembourg and France. It is available in Dutch, French and English and gives Proximus customers access to their data usage, billing data, roaming, etc.

More in the pipeline

Geert Kelchtermans, e-transformation Director at Proximus, said: "One of Proximus' objectives is to make people's lives easier with digital applications. We're therefore delighted to announce that Proximus is among the first companies in Belgium to take advantage of this innovative app. Thanks to Google Assistant, our customers can talk with MyProximus.”

“There's more in the pipeline,” Kelchtermans said. “We will systematically be adding to the applications, based on what our customers want and need.”

Initially, the app will ask users for more information about their queries but after a few conversations, it will be able to answer faster without any intermediate questions.

Rise of the virtual assistant

ABI Research forecasts that the virtual assistants will enable telcos to save  $1.2 billion (€1.08 billion) on customer care management by 2022, with a CAGR of 17%.

In 2017, ABI noted that: “While telcos are currently prioritising these virtual assistants primarily to improve customer engagements and consequently reduce churn rates, they are also positioning themselves to compete directly with the Siris, Cortanas and Alexas of the webscale giants.”

Vodafone’s TOBi chatbot was introduced to address the company’s customer service woes after it was fined £4.6 million (€5.21 million) by UK regulator Ofcom for failing to credit 10,000 pay-as-you-go customers’ accounts with paid-for credit and for handling complaints inadequately.