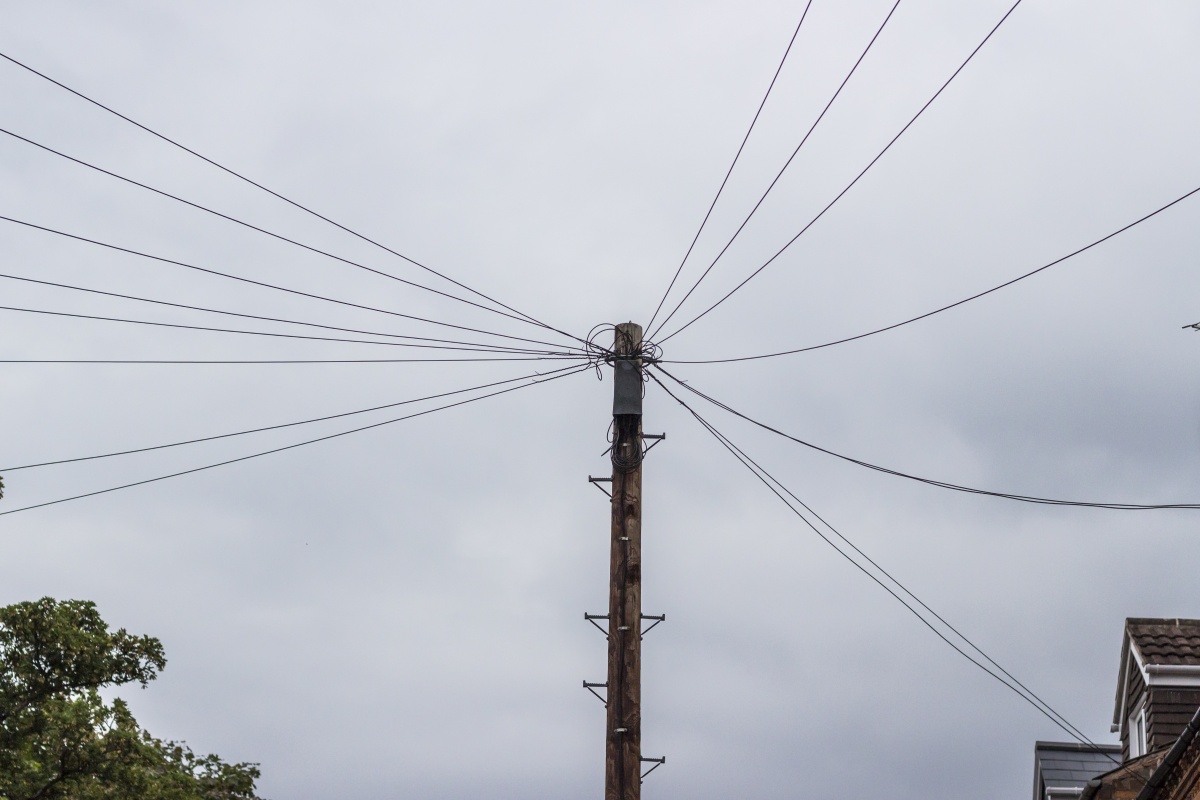 BT's Openreach could be forced to open up ducts, poles and fibre to more competitors under new rules proposed by the UK’s telecoms watchdog Ofcom.

Openreach, which maintains the UK’s main broadband network, is already required to let rival companies use its telegraph poles and underground ducts to lay their own fibre networks, under rules set by Ofcom last year.

Until now, this measure – which Ofcom reckons can cut the upfront cost of building full-fibre networks by around half – has been available to companies focusing on residential and small-business customers.

Virgin Media, TalkTalk and CityFibre are among the firms already using Openreach’s ducts and poles. Between them, competing providers are using around 12,000 Openreach telegraph poles and 2,500 km of underground duct.

Extending access to business networks would allow companies to use Openreach’s infrastructure for all telecoms services. Ofcom says this would improve the business case for telecoms firms to invest in full fibre and 5G networks.

Ofcom is also proposing updates to its regulation of 'leased lines. In areas of the UK where Openreach faces limited competition from other leased-line networks, Ofcom plans to continue to regulate what Openreach can charge providers to use these services, keeping prices flat.

“We would also impose strict requirements on Openreach for repairs and installations, to ensure high service standards are delivered,” Ofcom said.

The return of dark fibre

Further, in areas where there are no rival networks present at BT's exchanges, Ofcom says Openreach would be required to give competitors physical access to its fibre-optic cables, at a price that reflects its costs.

This service is called ‘dark fibre' because the cables are ‘lit' by competitors with their own equipment.

Ofcom’s thinking is that introducing dark fibre in only these areas would significantly reduce the cost for mobile and broadband operators to connect their networks, without undermining their incentives to lay new, competing fibre cables where it is economic to do so.

Where there is stronger network competition, or prospective competition, regulation would be lighter than existing rules to allow this competition to flourish, the regulator noted.

Jonathan Oxley, Ofcom’s Competition Group Director, said: “The amount of internet data used by people in the UK is expanding by around half every year. So, we’ll need faster, more reliable connections for our homes, offices and mobile networks.

“Our measures are designed to support the UK’s digital future by providing investment certainty for continued competitive investment in fibre and 5G networks across the country.”

The draft decisions have been submitted to the European Commission for comment. Ofcom will publish its final statement in June.

Further, Ofcom plans to consult in December on detailed proposals for a single, holistic residential and business telecoms market review, covering the period 2021 to 2026.

A statement from Openreach said: “We share Ofcom’s desire to improve service across the industry. "Our ducts and poles have been open to other companies since 2011, and we recognise that unrestricted access is a natural next step, so we had volunteered to get on with that, ahead of Ofcom’s original schedule.

“We’ll consider the range of proposals carefully, and we’ll continue to work with Ofcom on developing an environment that encourages greater investment.”