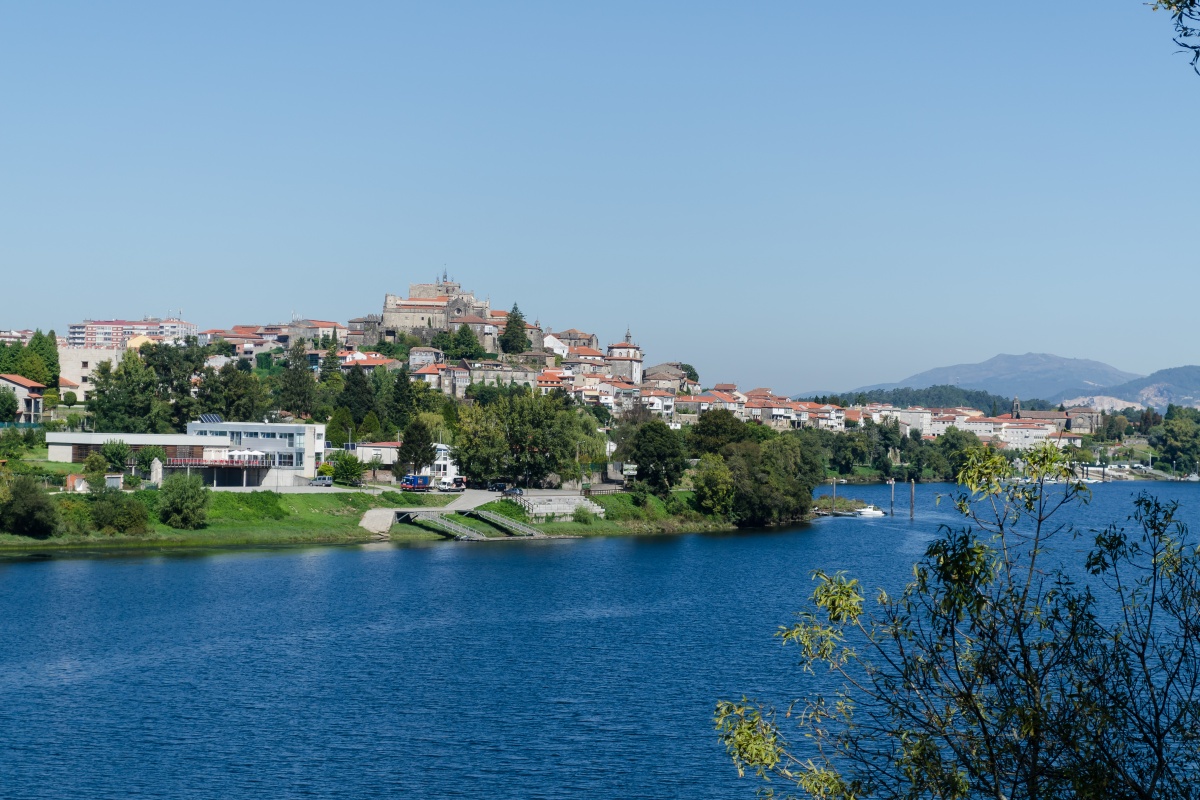 Vodafone and Ericsson successfully demonstrated 5G for gaming on the go; Vodafone UK has teamed up with esport leader, ESL.

Earlier this week, two gamers played against each other in moving vehicles over a three-kilometre distance between Tui in Vigo, Spain, and Valença do Minho in Porto, Portugal (pictured).

The esport gamers played together in real-time over 5G infrastructure as they crossed the border.

Gaming is one of the areas that is predicted to benefit most from 5G’s ultra-low latency and high-speed capabilities. The technology should allow gamers to play without disconnection or ‘lags’ which could cause them to lose the game.

In addition to mobile gaming, Vodafone and Ericsson also demonstrated the use of 5G for an immersive multimedia experience, showing tourist points of interest in Valença.

This technology allowed for roaming call mobility from one country to the other. Both networks are connected through the Vodafone roaming services network.

In addition, two radio locations have been deployed in both Tui and Valença do Minho with 5G Massive MIMO AIR 6488 technology.

José Antonio López, Head of Ericsson Spain and Portugal, said,“5G will serve consumers and enterprises and take the Internet of Things to a next level, where superior connectivity is a prerequisite.

"Ericsson and Vodafone have a strong partnership for innovation, and with this important milestone are for the first time connecting two countries over 5G in mobility and contributing to make 5G a success.”

Gaming in the UK

The Vodafone 5G ESL Mobile Open will commence on 31 May and run until 29 September 2019, and is open to players from 17 countries where Vodafone is present.  The competition features two popular online mobile games: arcade racer Asphalt 9: Legends; and multiplayer battle royale title, PUBG MOBILE.

The international tournament is comprised of a series of online-only qualifiers, plus ESL event qualifiers at ESL One Birmingham in the UK and ESL One Cologne and Gamescom in Germany.  Online qualifiers can be played on any compatible Android or iOS mobile device and on any internet connection.