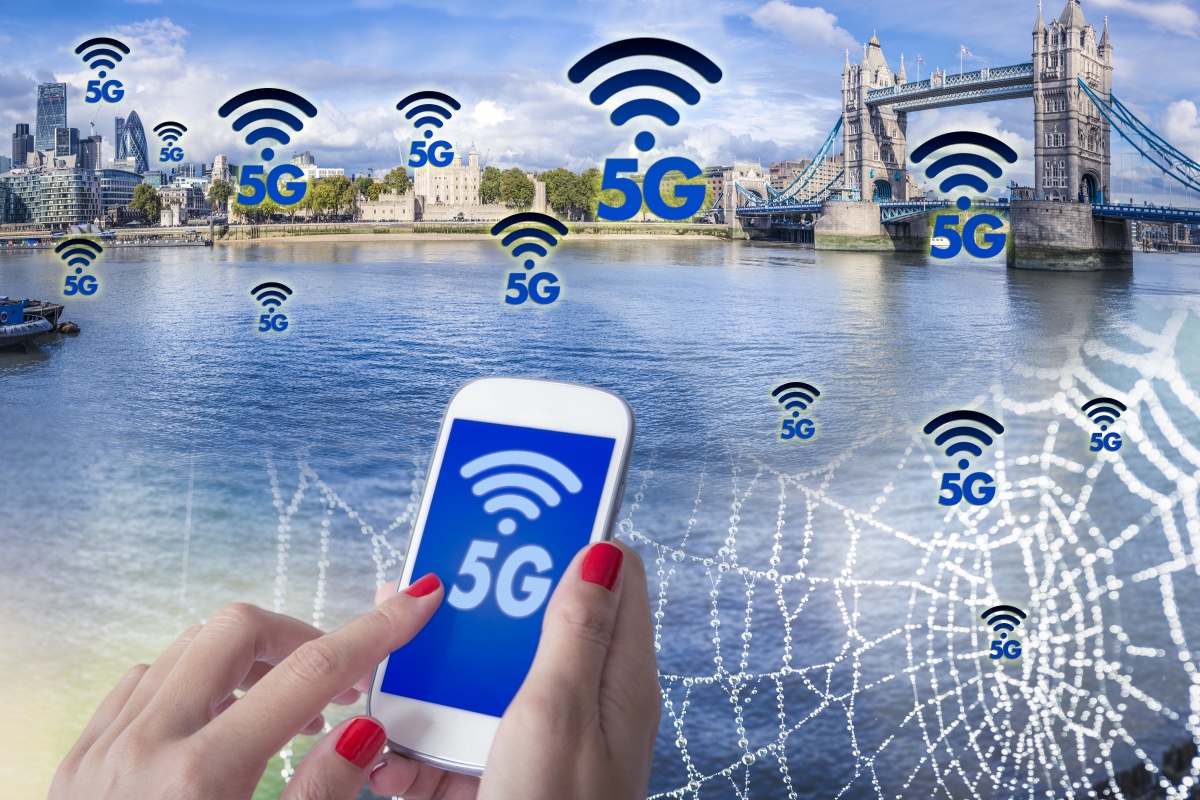 A growing number of disputes about the installation of 5G equipment risks delaying 5G’s roll-out in the UK, a new report claims.

City leaders and legal experts say the Electronic Communications Code, which regulates the legal relationship between landowners/occupiers and operators and was updated in 2017 to smooth the way for the implementation of 5G, is hindering rather than helping.

Alicia Foo, a property lawyer and partner at Pinsent Masons, who represents both operators and landowners, told The Guardian newspaper, “More and more cases are clogging up the tribunals than ever was the case under the old code.”

The report finds that many cases are now backlogged in the tribunal system and could cause delays of two years or more. Many disputes centre around how much rent councils and other landlords can charge mobile operators for hosting 5G transmitters on lampposts, rooftops and more.

Connectivity ratings provider WiredScore estimates that 500,000 masts and boosters will be needed for 5G across London alone. One particularly contentious area of the new Code is the introduction of the "no scheme" valuation system, which calculates rental charges based on the value of the owner’s property, rather than the value operators may reap in return.

Last year, experts told Property Week that in some cases some property owners had seen rents for rooftop telecom masts fall from £30,000 annually to just £5.

Councils claim revenue from the mobile providers could help them roll out 5G as well as other smart city initiatives via lampposts, such as electronic car charging points, security cameras and air quality sensors.

Another issue is around competition. London's Westminster Council said it had been challenged by BT over its plans to use lampposts for 5G as part of a deal with the provider Ontix – on the basis that the deal would “prevent competition on individual lampposts”.

Blackwell told the Guardian similar legal threats had been made in five other London boroughs, and claimed the updated Code leaves councils open to legal challenge.

Many local authorities currently operate a concessions model which grants a single mobile operator or infrastructure provider exclusive access to council-owned street furniture such as lamp posts and CCTV columns to locate mobile network equipment. Under the concessions model, other mobile operators wishing to access the same physical infrastructure to locate their small cells equipment need to pay a wholesale charge to the provider that has an exclusive agreement in place with the local authority.

In March, BT called for an end to exclusive concessions agreements governing access to council-owned street furniture, saying they were a “barrier to further 4G and 5G investments” and claiming the Electronic Communications Code now makes such deals void.

BT says it has ended nine of its own exclusivity agreements to demonstrate its commitment.

Other more rural areas say they are struggling to attract mobile operators, despite grants for infrastructure work.