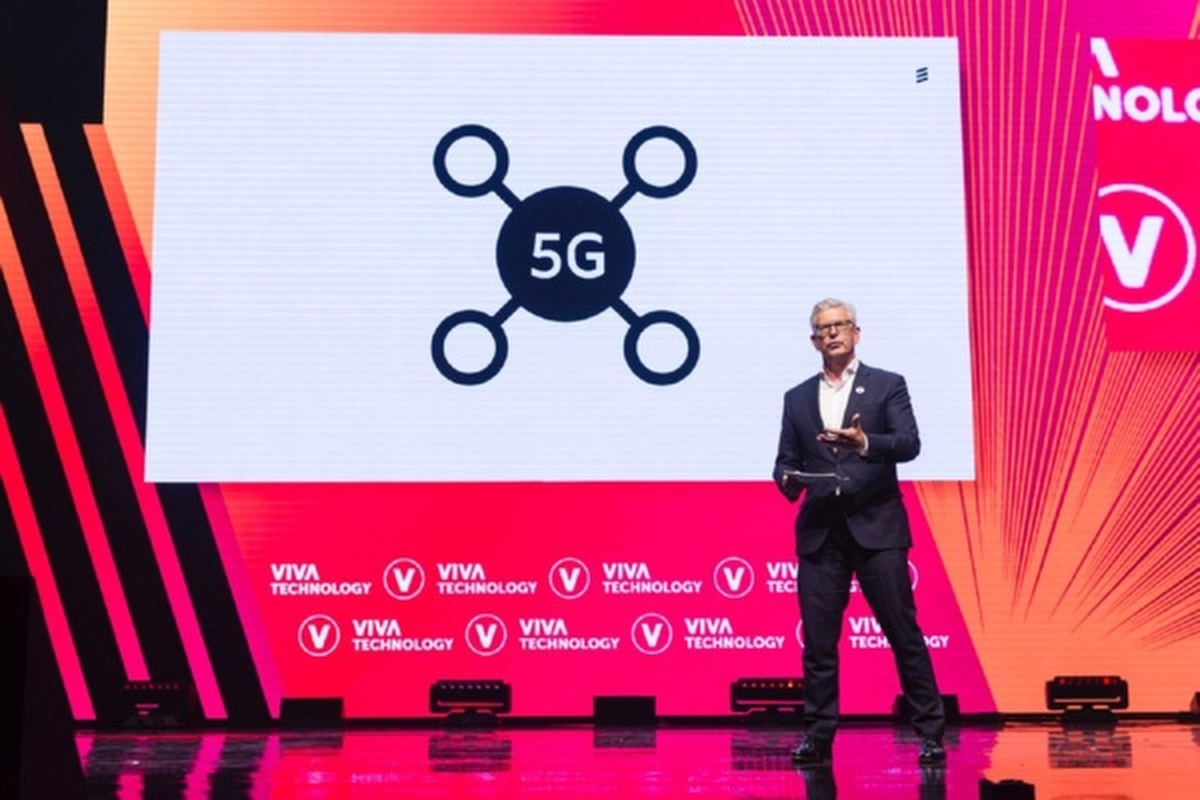 Europe needs “urgent and decisive action” if it is to benefit from 5G’s capabilities and not lose out to the US and China, warns Ericsson's President and CEO.

Börje Ekholm made the remarks in a keynote address at the Viva Technology Conference in Paris last week. He called on European governments and regulators to act fast to remove barriers which he claims are hindering 5G’s roll-out.

Ekholm said Ericsson is ready to deploy 5G now for customers anywhere in the world, noting live commercial 5G networks with customers in the US, Korea, and Switzerland – with more planned soon.

However, Ekholm said that, unlike the US and Asia, Europe lacks a “concerted regulatory effort” to facilitate the rapid roll-out of 5G.

“It’s time to speed up 5G in Europe,” he commented. "We can't afford to have our European entrepreneurs and enterprises innovate on an old and ageing infrastructure. 5G must be seen as a critical national infrastructure -- just as vital as trains or ports or airports.”

He added: "The US and China see 5G as critical national infrastructure and the backbone of digitalising society.”

Ekholm also said Europe had the same approach when 4G was launched –failing to act on the technology while the US and Asia pressed ahead – resulting in Europe falling up to four years behind.

It was “no coincidence”, he argued, that "big 4G winners", such as Alibaba, Netflix, and Tencent, emerged from the US and China, rather than Europe.

“It’s up to countries to decide if they want to be part of the revolution that 5G is going to bring,” he said.

Ekholm called for 5G spectrum to be made available in a coordinated fashion and at reasonable prices to speed up the roll-out of digital infrastructure.

“Today a spectrum auction is deemed a success if it raises the maximum amount of money for the tax income of the government,” he said, “But the reality is that we need to factor in all the other benefits you would get from rapidly building out the telecom infrastructure.”

Ekholm also called for action on the length of spectrum licences, saying the current approach in Europe results in investment uncertainty among operators in the latter part of a licensing period.

He added, “We’re seeing a worrying trend of badly run spectrum awards that could seriously impact the potential of 5G before we get started. It’s time for policymakers to work more closely with stakeholders to enable more timely, fair and effective awards.”