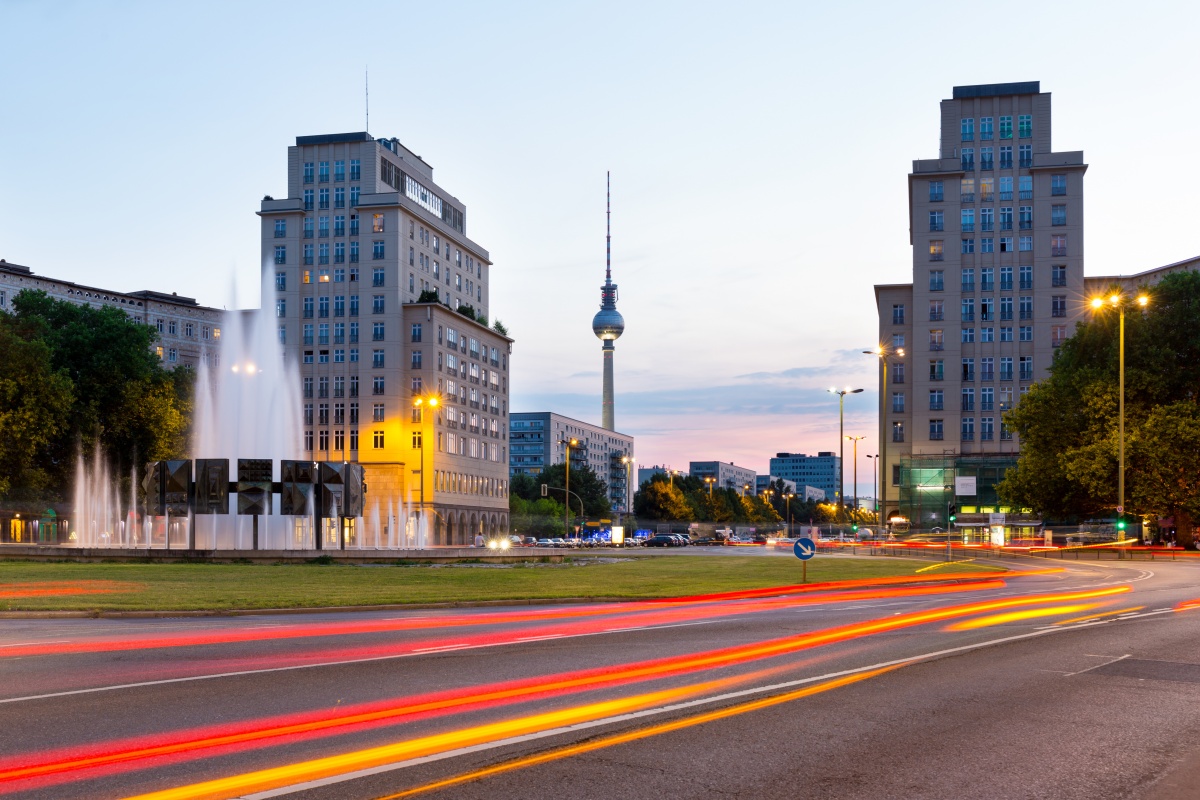 Vodafone Group has agreed to give Telefónica Deutschland access to its cable broadband network.

The agreement is part of Vodafone’s effort to secure approval for its acquisition of Liberty Global’s cable business in Germany and eastern Europe.

The Cable Wholesale Agreement would allow Telefónica DE to offer high-speed broadband services to consumers on Vodafone and Unitymedia's cable network in Germany, which covers 23.7 million households. However, this is subject to the completion of Vodafone's acquisition of Liberty Global's operations in Germany, the Czech Republic, Hungary and Romania.

Last month, Vodafone received the European Commission's statement of objections that set out concerns about the acquisition. Vodafone has now submitted a 'remedy package', which includes the cable wholesale agreement, for the Commission to review by the end of this month.

Vodafone says the cable agreement would allow Telefónica DE’s customers to benefit from access to download speeds of up to 300Mbps on the combined cable network, enabling Telefónica DE to deliver competitive broadband and over-the-top (OTT) TV services.

Nick Read, CEO, Vodafone Group, said: “Our deal with Liberty Global is transformational in many ways. It is a significant step towards a Gigabit society, which will enable consumers and businesses to access the world of content and digital services at high speeds.”

He added: “It also creates a converged national challenger in four important European countries, bringing innovation and greater choice. We are very pleased to announce today our cable wholesale access agreement with Telefónica DE, enabling them to bring faster broadband speeds to their customers and further enhancing infrastructure competition across Germany.”

The Cable Wholesale Agreement has been signed on a long-term basis, with Telefónica DE committed to achieving a minimum level of customers over the term of the contract.

Vodafone says it now expects the Liberty Global deal to complete by July 2019.