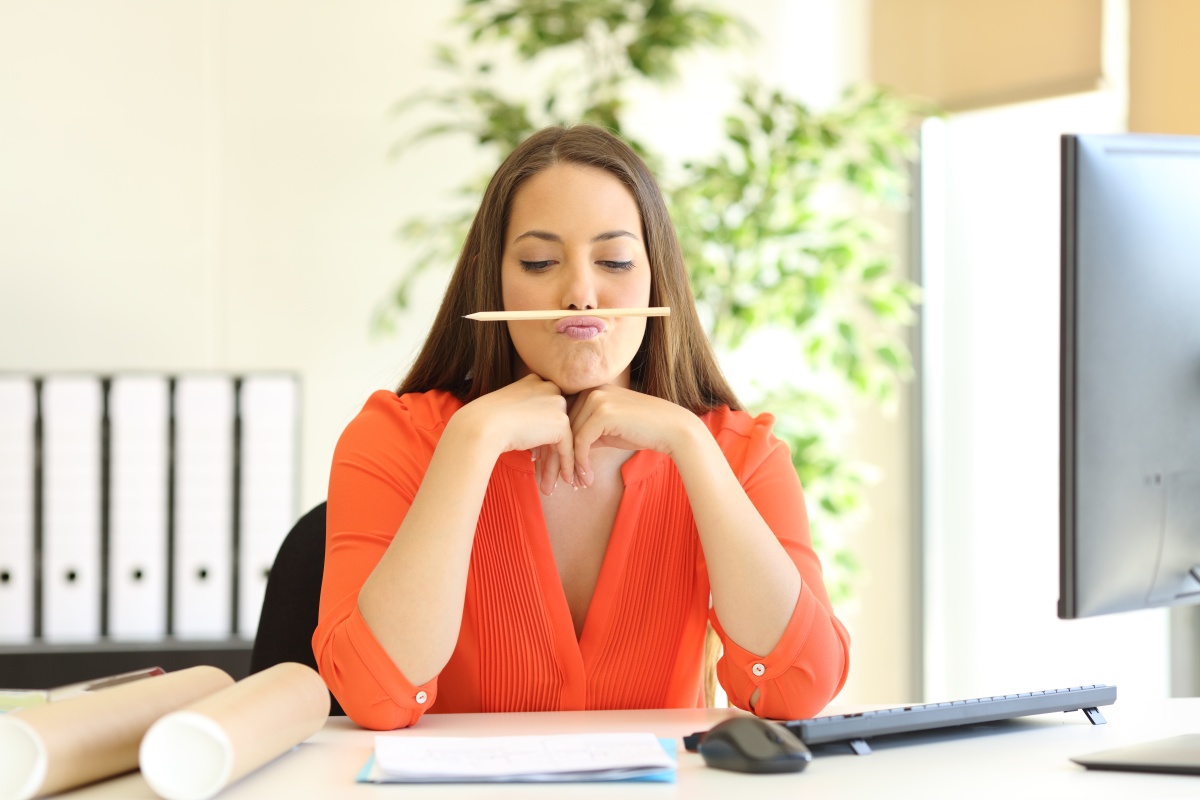 Company claims slow broadband is the biggest time-waster for people at work.

Virgin Media UK, which is owned by Liberty global, is doing a ‘soft’ launch of VIVID 500 which has stated download speeds of 500Mbps and uploads speed of 35Mbps as part of its new triple-play V.VIP TV Bundle.

This is said to have average speed of 516Mbps due to Virgin’s practice of overprovisioning.

The ‘full’ rollout will begin in two months’ time.

Most of Virgin’s broadband-only and dual-play, that is broadband and phone, customers will have a top speed of 350Mbps, although this could change and broadband users on some tariffs will be eligible for a speed “boost” if they take a Virgin Mobile SIM.

The new services run on Virgin’s EuroDOCSIS 3.0 network standard and Hub 3.0 router, not the new DOCSIS3.1 standard which can support Gigabit speeds but need a Hub 4.0 router and Gigagit Connect Box.

Virgin has said it will offer DOCSIS 3.1-based services later this year, initially in two cities.

The new V.VIP package cost from £99 per month on a 12-month contract and thereafter £139 per month. There is also a £25 setup fee. More details about the package are here.

Small businesses get a boost too

Voom 500 is a new service designed to meet the needs of small and medium-sized businesses (SMBs). Virgin claims it is the fastest available to that sector in the UK with 500Mbps download speeds and 35Mbps uploads.

The company says Voom 500 is particularly suited to businesses that: share large files using cloud applications like Microsoft Office 365 or Dropbox; manage their own websites; and use video and audio conferencing tools like Skype.

It also says its research found slow broadband is the biggest time-waster at work, and can cost up to 15 minutes per person per day.

From launch, “eligible” broadband customers can receive a “free upgrade” to Voom 500 if they combine their broadband with a new Cloud Voice package or one of Virgin’s latest mobile data packages.

VOOM 500 costs from £62 per month and a service level agreement to fix faults within 12 hours. Customers can add a business landline package with unlimited UK calls for an additional £8 per month.