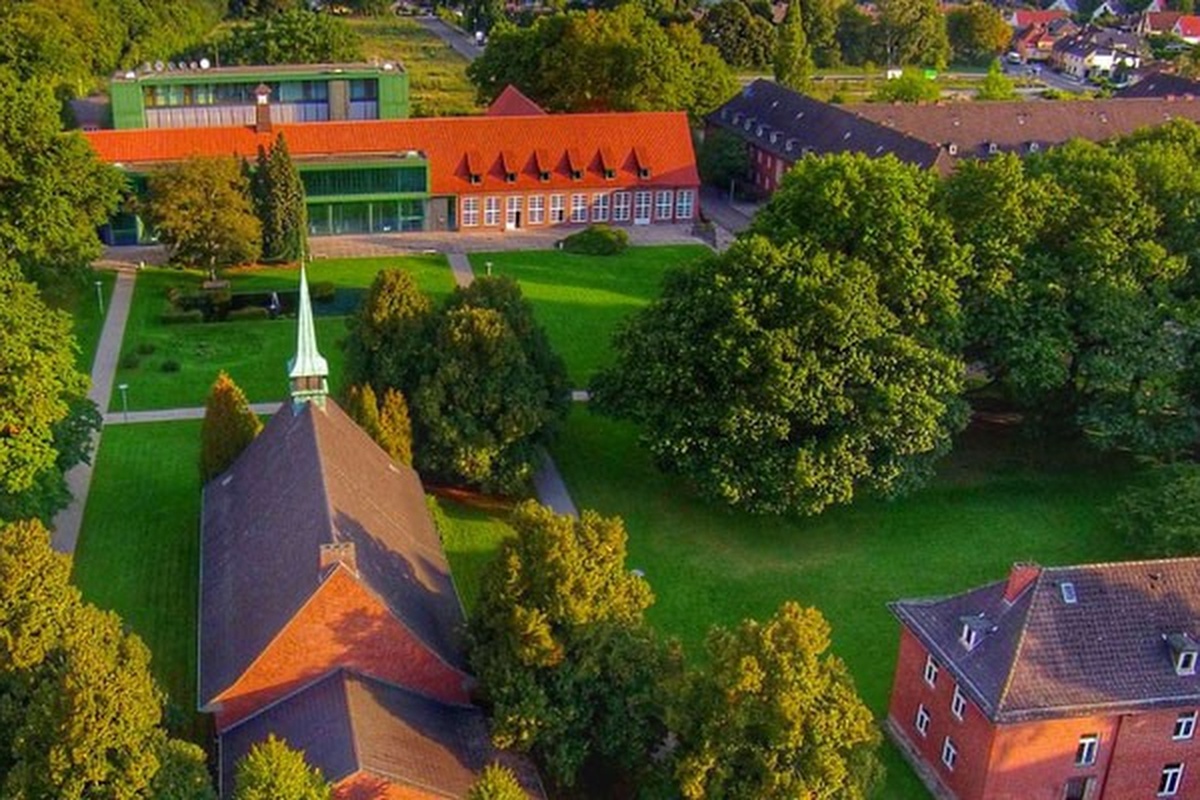 As 5G begins to roll out around the world, researchers are turning their attention to what’s next – 6G.

Although 6G will no doubt be faster again than 5G, with some already predicting speeds of up to 1 terabit per second, researchers at Jacobs University (pictured) in Bremen, Germany, conclude that the main driver for 6G will be artificial intelligence (AI).

They say 6G will support collaborative AI. By the time, 6G comes around, autonomous vehicles could be in widespread operation – possibly removing the need for traffic lights.

Various systems will need to work together to make this safe, including local communication with other vehicles and rapid decision-making near junctions and crossings as well as broader calculations based on the planned routes of each vehicle and the prospective proximity of emergency vehicles, etc.

The researcher paper notes that in a scenario such as this: “Under the requirements of dynamic applications, designed on the fly by AI nodes sharing a common goal, collaborative quilt networks will be generated bottom-up.

"Interactions will therefore be necessary in vast amounts, to solve large distributed problems where massive connectivity, large data volumes and ultra-low-latency beyond those to be offered by 5G networks will be essential.”

The researchers say that with 6G, AI could also be further leveraged for network optimisation – going beyond what’s possible today with 5G network slicing and virtualisation “to provide business and application intelligence for users”.

Other applications could include financial-market monitoring and planning, healthcare optimisation, and ‘nowcasting’—that is, the ability to react to and predict events at a previously impossible scale.

Stoica and Abreu suggest that some of the requirements of a future 6G standard could include: functional/situational/positional network self-aggregation; pervasive enhanced context-awareness; network/nodes contextual self-reconfiguration; opportunistic latency; and rate and access setup.

Peter Vetter, Head of the Access Research at Nokia Bell Labs and a Bell LabsFellow, called 6G “a network with a sixth sense”.

At the Summit, Vetter commented: “It will be a network not only enabling connectivity but the infrastructure will be used as a sensor that will infer state and meaning to augment humans and machines.

"Understanding what is happening in a room, for instance, opens up new applications for things like energy management or health monitoring.”