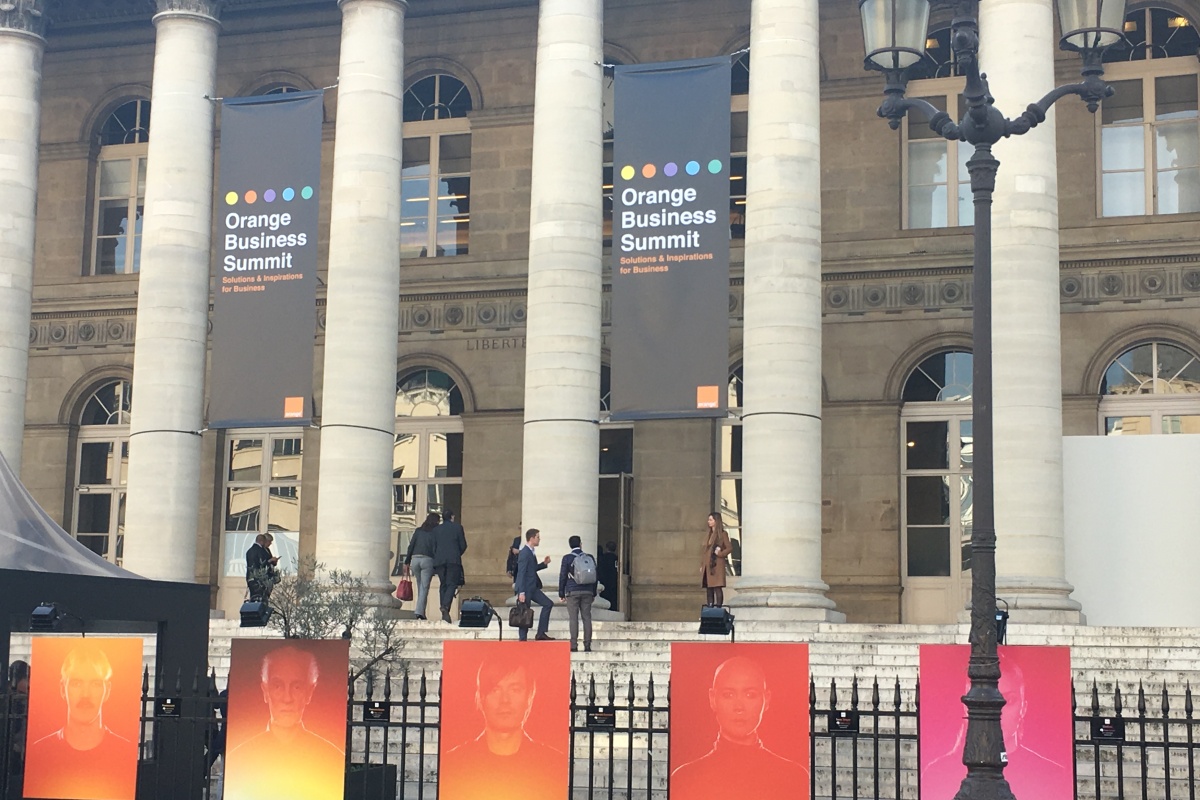 He said that Orange’s first 5G services would be launched later this year, but they would be experimental, not commercial, and confined to industrial environments with enterprise partners.

“This is something we have to do together, there’s no point waiting for the bidding [in the spectrum auction scheduled for the autumn] or deployment to begin. France should make sure it’s not lagging behind, quite the opposite: we want to be ahead of competitors.”

He added, “Rolling out 5G in full will take time. The spectrum auction will take place, then initial B2B uses, then it will become into general use for the general public.

“To harness this technology shift, we need to look ahead without delay and work out what your future opportunities are."

He also urged more businesses to work with Orange so that as partners they could co-create the “right” use cases.

This is a radical departure from the past for operators whose practice with previous generations of network technology is to build out the same network for everyone (with a few exceptions such as the emergency services). Customers then built their use cases on the network and the operator increased speed and capacity over time.

Here Orange and its collaboration partners want to design the network to support specific customers' needs.

Richard, Agnès Pannier-Runacher, Secretary of State to the Minister of the Economy and Finance, and Philippe Varin, President of France Industrie, all stressed the huge impact that 5G would have and the acute importance of developing 5G in the right way to make the most of the technology’s attributes, such as greater speed, reliability and network slicing.

During the summit, much emphasis was also placed by many speakers on the transformative power of turning manufacturing into a real-time environment, and enabling factories and plants to have less downtime and be infinitely more configurable, due to being able to dispense with a lot of cabling.

See here for more about Orange’s collaboration with industry.