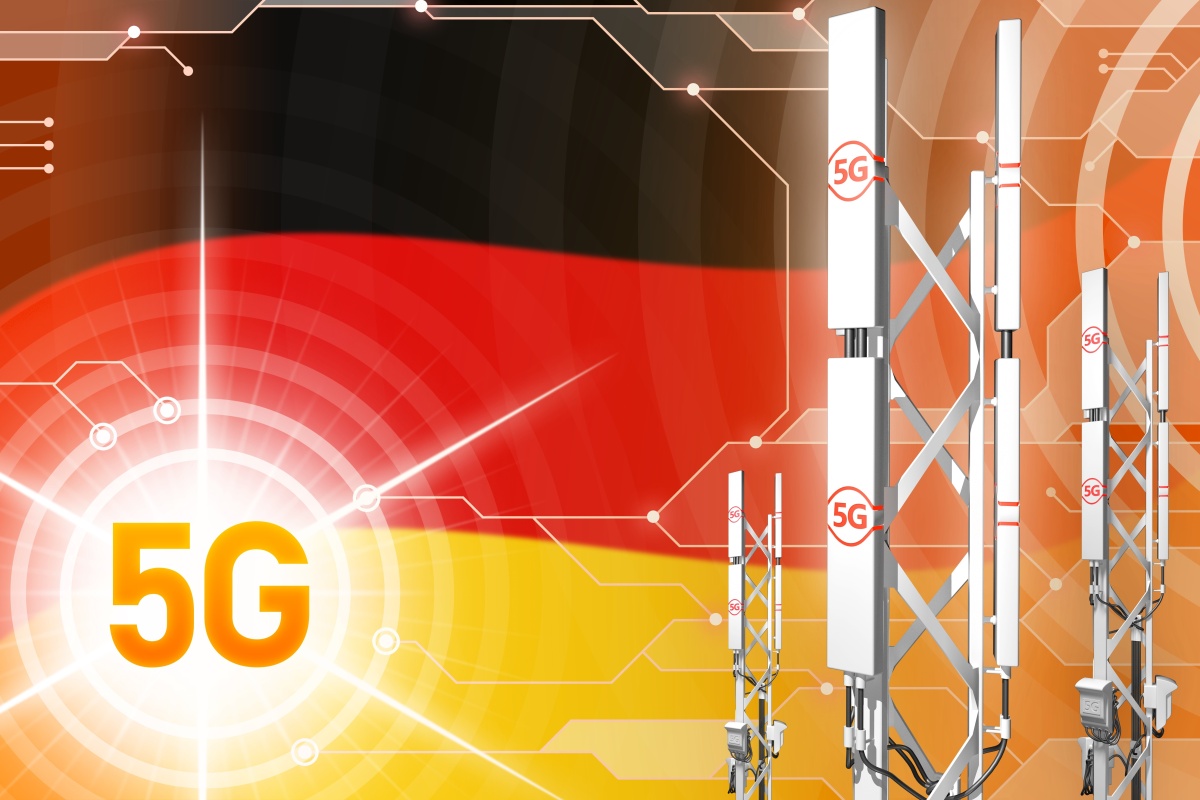 There is speculation that the would-be market entrant’s lack of bidding is because it is running out of funds.

An article on the German website golem.de notes that Drillisch was a steady bidder from when the auction began in March until last week.

The article cited Professor Vitali Gretschko from the Leibniz Center for European Economic Research, saying "Whether this quieter bidding behaviour is a sign that Drillisch is approaching its budget limit, time will tell, but how much leeway it has is the best-kept secret, even among the bidding companies".

At the end of round 210 of the German regulator’s 5G spectrum auction this week, bids had reached a total of €5.34 billion, up from €5.07 billion the previous week.

The auction was expected to raise between €3 billion and €5 billion.

The golem article also quoted game theorist Stephan Knapek of TWS Partners, saying, “The time of signals and mutual sampling is over. It has been clear for two weeks now that only one out of a total of 41 blocks is in dispute. There is no longer room for negotiation. One controversial block led to a very expensive conflict. What's special about the auction is that as long as even one block is in dispute, all prices can go on rising”.

All winners will be losers?

The bidders are already paying €3 billion more because of the fight for a single block, he said and added that by the end of the auction, “All winners could actually be losers, because they would have paid much more for a very small extra spectrum”.

Deutsche Telekom, Telefonica and Vodafone in Germany all tried and failed to stop the auction through the courts over disagreements about the way the bid process was structured and the terms and conditions of the licences.