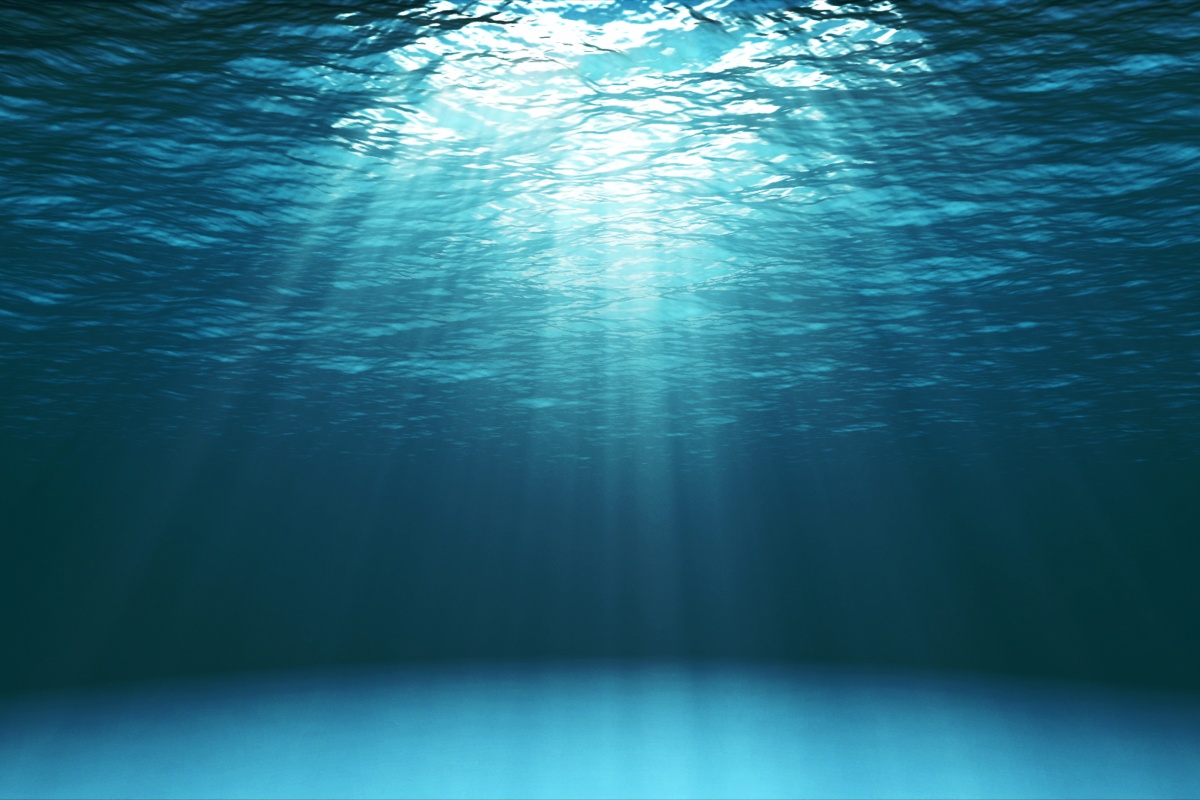 A new type of antenna, developed in the US, could enable mobile communication in situations where conventional radios don't work, such as under water, through the ground and over very long distances through the air.

The device emits very low frequency (VLF) radiation with wavelengths of tens to hundreds of miles. These waves travel long distances and can penetrate environments that would block radio waves with shorter wavelengths.

While today's most powerful VLF technology requires huge emitters, this antenna, developed at the US Department of Energy's SLAC National Accelerator Laboratory at Stanford University, is only four inches tall, so it could potentially be used for tasks that demand high mobility, including rescue and defence missions.

He added that there are many exciting potential applications for the technology and the researchers are exploring how to further enhance its capabilities.

To generate VLF radiation, the device exploits what is known as the piezoelectric effect, which converts mechanical stress to a build-up of electrical charge.

The electric current stems from electric charges moving up and down the rod. In conventional antennas, these motions are close to the same size as the wavelength of the radiation they produce, and more compact designs typically require tuning units larger than the antenna itself.

The researchers were able to generate electromagnetic waves with wavelengths that are much larger than the motions along the crystal and without large tuners, which is why this antenna is so compact.

They also found a way of tweaking the wavelength of the emitted radiation. Kemp explained, "We repeatedly switch the wavelength during operation, which allows us to transmit with a large bandwidth. This is key to achieving data transfer rates of more than 100 bits per second – enough to send a simple text."