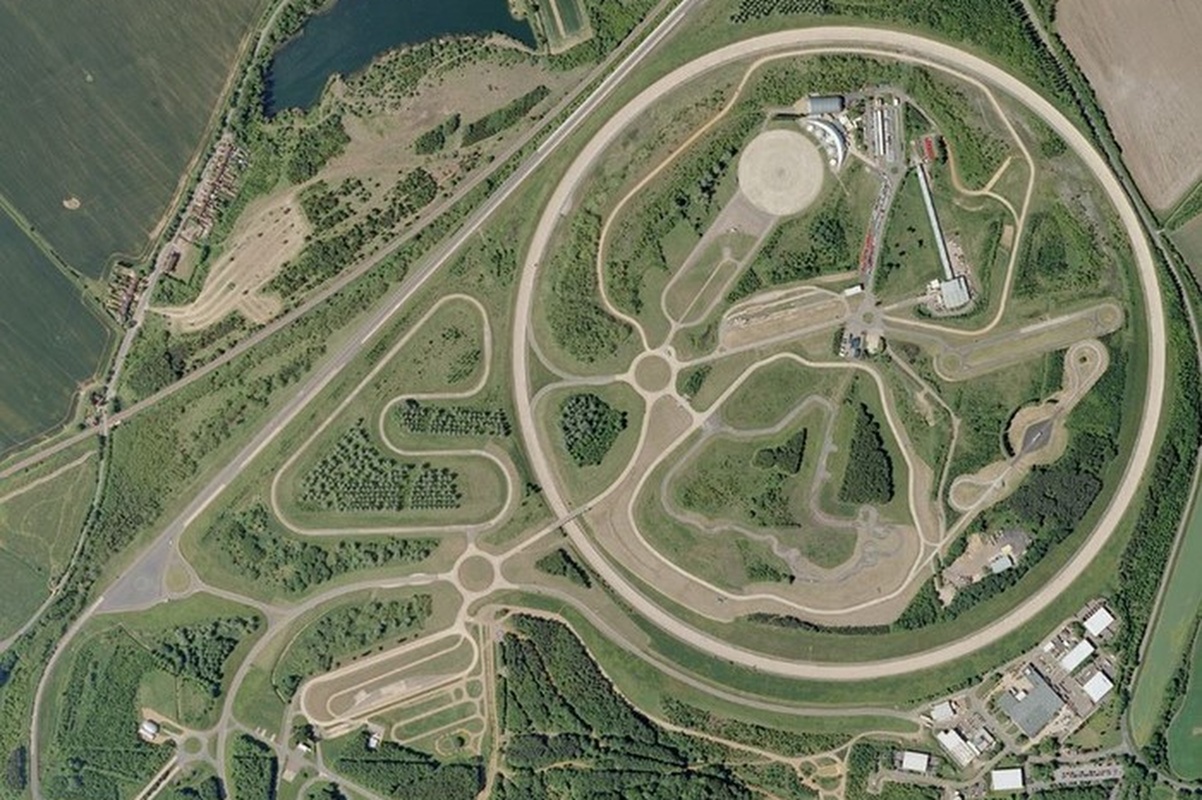 O2 will provide 5G connectivity for the testing and development of connected and autonomous vehicle (CAV) technology at Millbrook Proving Ground in the UK.

O2 will enable 5G connectivity at Millbrook testing facilities (pictured) from June 2019, using its 2.3 GHz and 3.4GHz spectrum in advance of the first phase of its 5G rollout in Belfast, Cardiff, Edinburgh and London later this year.

The on-site network consists of 59 sites and 89 small cells and is operated by British wireless solution provider Dense Air. Under a 12-month agreement with the AutoAir project, O2 will integrate the sites and small cells into its public infrastructure.

The AutoAir 5G project is made up of several partners from across the digital communications and automotive sectors, and has received a further £1.8 million (€2.08 million) in funding from the UK’s Department for Culture, Media and Sport (DCMS), taking the total project investment from the government to nearly £6 million (€6.9 million). Matched industry funding totals more than £4.5 million (€5.2 million).

The group looks to accelerate the adoption of CAV technology in the UK, via trials supported by members including Dense Air, Airspan Networks, Millbrook, Blu Wireless, Real Wireless, the University of Surrey’s 5G Innovation Centre and the R&D arm of motorsport racing team McLaren.

Earlier this year, tests at Millbrook saw a McLaren sports car receive and send data at 1 Gbit/s while driving around the site at 160 Mph, and real-time UltraHD 4K video sharing between a network of moving vehicles.

Brendan O’Reilly, O2’s Chief Technology Officer, said: “5G will play a key role in how our country develops over the next few years. If implemented properly, 5G has the potential to drive economic growth, create jobs and enable a new host of technologies – including self-driving vehicles. That’s why we’re delighted to be supporting the trial activity at Millbrook, alongside ambitious partners who share our vision of building a truly Mobile Britain.”

Earlier this year, UK ministers said driverless cars could be in full use on Britain’s roads by 2021, thanks to trials such as those at Millbrook.