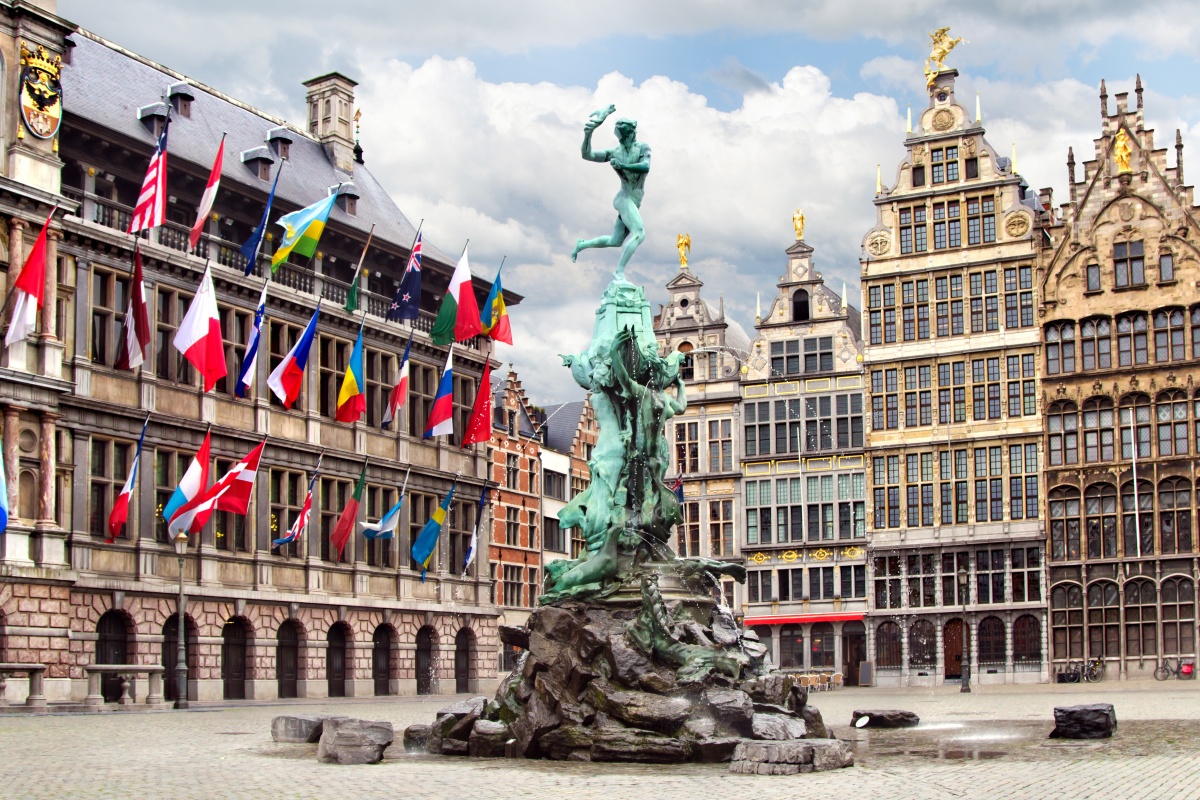 The new IP backbone will support broadband and mobile services with greater capacity, scalability and programmability.

The companies say that the high degree of automation enabled by Nokia IP routers has allowed the massive upgrade with minimal impact on customers.

Proximus announced it would increase the capacity of its IP transport network by ten times last August. The operator and Nokia say they are on schedule with the TITAN (for Terabit IP Transport and Aggregation Network) upgrade to the backbone network.

In the seven months since the announcement, they have connected 165 out of the 600 buildings that need to be connected to the new infrastructure and migrated 30% of the 50,000 optic fibres.

The migration will continue in stages until 2021, each time for a specific geographic area and with minimal regional impact. The Proximus teams carry out these infrastructure works between midnight and 6 am to limit the customer impact to a minimum.

The upgraded backbone will provide support for new services such as augmented and virtual reality, IoT and the roll out of 5G.

Proximus is one of the first operators to deploy the Nokia’s top-end 7750 Service Router-14s (SR-14s) as part of the ongoing Fibre for Belgium investment. It will help the operator lower costs by halving energy consumption and has “unique” security features.

Proximus’ engineers are working closely Nokia's team based in Antwerp, at the Belgium World Competence Centre.

Patrick Delcoigne, Director Network Engineering & Operations at Proximus, said, "TITAN is laying the foundations of a hyperscale network, propelling Proximus into the terabit era…becoming among the world's pioneers in activating the biggest equipment ever deployed in a telecom operator network and so defining the new capacity reference standards."