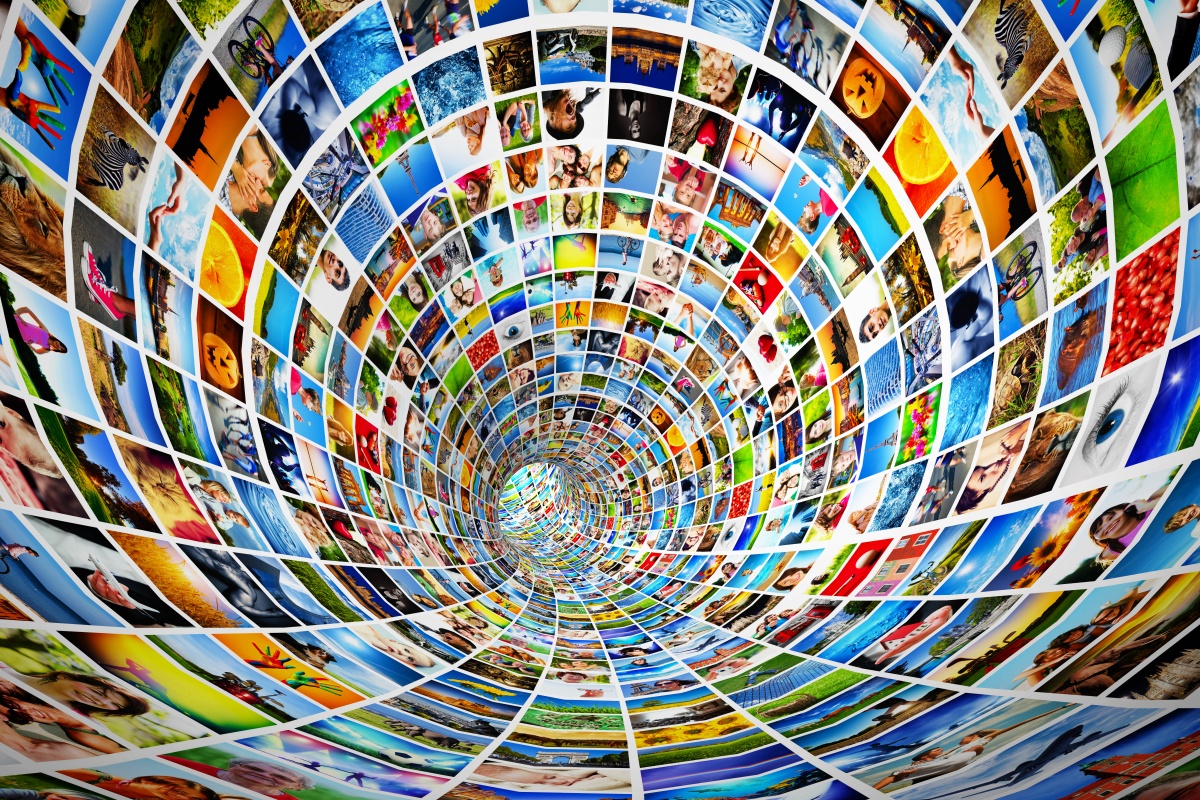 A trial led by Portuguese regulator, ANACOM, has successfully demonstrated a Licensed Shared Access (LSA) model within the 2.3 - 2.4GHz band.

LSA allows spectrum that has been licensed to be used by more than one entity. In theory, this should increase the use of the radio spectrum by allowing ‘shared access’ at times when the primary licensee is not using its designated frequencies. This will become even more important as 5G rolls out.

As spectrum-sharing becomes common, the Portuguese trial sought to investigate some of the new technological and regulatory solutions which will be required to support this.

Specifications developed by ETSI’s Technical Committee on Reconfigurable Radio were used in the pilot.

Mobile and TV operators, industry and R&D centres participated in the proof-of-concept demonstrator.

Currently, European journalists use the 2.3–2.4GHz frequency band with wireless cameras to film outdoor events. In France, the band is used for telemetry from aircraft and missiles to ground stations, and is also used to transmit signals between ground stations.

“This is a very good example of collaboration between CEPT, ETSI and the European Commission,” said Michael Gundlach, Chairman of the RRS working group 1 in ETSI. “The EC issued a mandate to work on this solution which ETSI answered, this triggered an ETSI document sent to CEPT which subsequently led to our specifications. The next step is to reach national adoption, several countries have already tested LSA and Portugal is the latest one.”

LSA could offer a significant advantage for carriers, as once it’s implemented in their network, it could save costs and solve the issue of spectrum scarcity in the lower bands below 6 GHz.