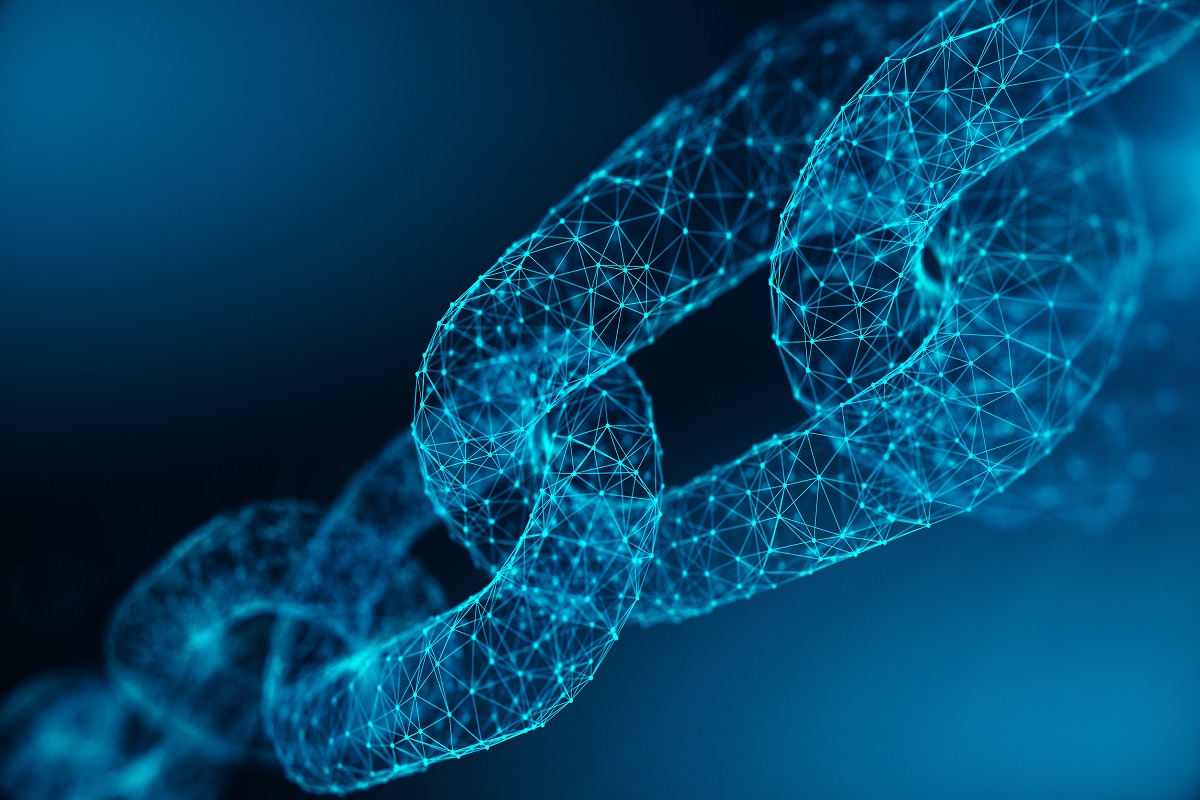 Blockchain spending in Europe will surpass more than $800 million (€712.6 million) this year, making the continent one of the fastest growing regions in the world for expenditure on the technology.

Banking is the leading industry for European blockchain spend, representing a third of total outlay this year. Insurance is expected to be the fastest-growing industry over the 2018–2022 forecast period.

The use of blockchain is growing in telecoms too. According to Research and Markets, the market for the distributed ledger technology in telecoms will rocket from a $46.6 million (€41.5 million) industry in 2018 to one that is worth $993.8 million (€885.2 million) in 2023.

Telecoms use cases are expected to be around support for OSS/BSS processes and security, among others. Earlier this month, Turkcell launched a blockchain-based ID management tool and  Telefónica is working with Microsoft to explore AI and technologies like blockchain, 5G and edge computing to transform its network.

"IDC also sees strong competition between cloud giants to host, manage, and service the emerging blockchain ecosystems, especially from IBM and Microsoft, along with Amazon, Oracle, Google, and SAP, with Alibaba and Huawei expected to play an increasing role in the East," said Mohamed Hefny, programme manager, Systems and Infrastructure Solutions, IDC. "Building consortiums and recruiting the leading enterprises in various segments is becoming a race in blockchain now, and as a result, we are witnessing a growing number of large pilot projects."