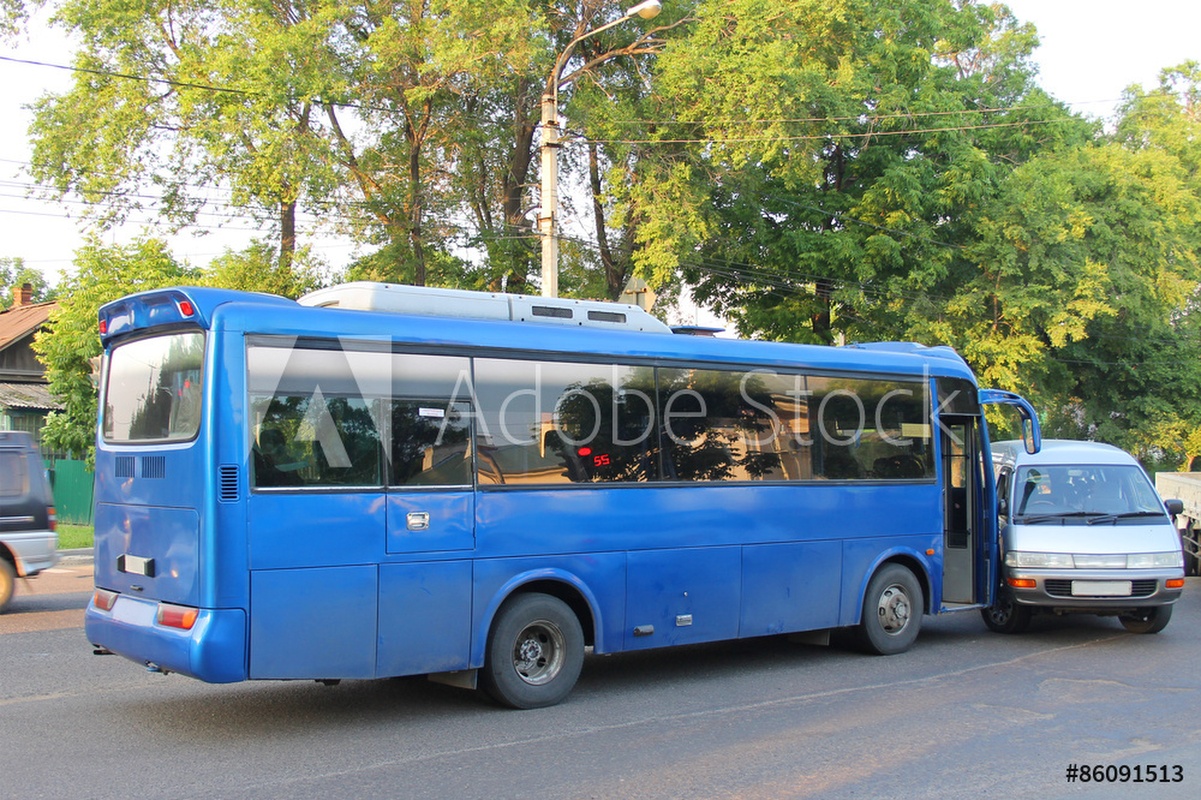 The operators’ organisation says the European Commission has made a disastrous initial technology choice in its Connected Car Legislation.

The EU’s executive arm has decided to stick with an ‘old’ Wi-Fi standard, 802.11p, for connected vehicles, which GSMA claims undermines the Commission’s own 5G Action Plan and jeopardises the EU’s digital competitiveness.

GSMA is calling on EU Member States and the European Parliament to reject the legislation and opt for flexibility to encourage more advanced technologies, like Cellular-V2X (C-V2X) connectivity, which will be provided by its members.

The EU’s 5G Action Plan calls for all “major terrestrial transport paths [to] have uninterrupted 5G coverage by 2025, which GSMA claims it at odds with its new legislation, the Delegated Act on Cooperative Intelligent Transport Systems (C-ITS). This outlines the Commission’s goals of using C-ITS to avoid fatalities or serious injuries on the roads and lower emissions. To move the bloc towards those aims, it has embraced multi-technology strategy for connected cars.

Europe at a disadvantage

GSMA claims that C-V2X provides more security, range and quality of service than 802.11p and is becoming the worldwide standard for communication between vehicles and with roadside infrastructure: North America and China are already starting to deploy C-V2X.

The organisation also argues that countries adopting C-V2X will move to connected driving more quickly, cheaply and safely than Europe.

There is a review clause in the Delegated Act on C-ITS so that other technologies can be recognised. GSMA is alarmed that the Commission chose 802.11p as its stake in the ground, which could lock C-V2X out of the market in the near time on the grounds of interoperability for the near future at least, “while wasting billions of euros in taxpayers’ money on roadside infrastructure investments”.

Afke Schaart, VP & Head of Europe of the GSMA, stated, “If the EU stays on this road, it will isolate itself further in the global 5G race and severely harm 5G investment in Europe.”

EU looks to 5G and supercomputing for economic recovery