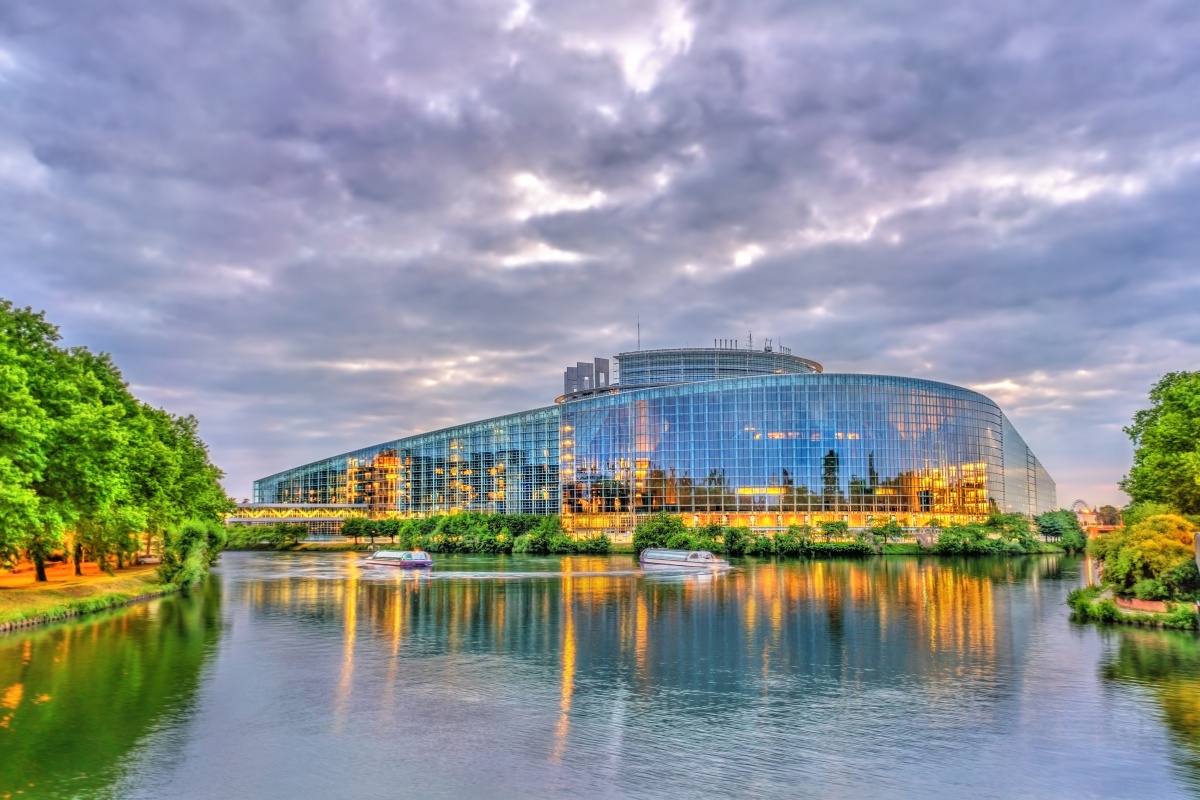 According to a report by Bloomberg, the Parliament emphasised the Union must ensure 5G is secure and improve the bloc’s cybersecurity in a resolution that specifically mentioned anxieties about embedded back doors in Chinese equipment, which would provide the companies themselves and Chinese authorities access to data and telecoms in the EU.

The resolution also highlighted concerns about possible vulnerabilities in 5G systems in future. It advises European authorities should develop a certification system for 5G equipment to improve security.

The Parliament is yet to respond formally to a report presented in February by the UK security authorities which presents evidence of network infiltration by a Chinese hacker group believed to have links to the state. Authorities in Poland and the Czech Republic have also raised concerns about the potential for espionage by Chinese companies.

A new law passed by the Chinese state in 2017 stipulated that Chinese companies and citizens must support national security activities if requested.
Separately, the European Commission said it will recommend a universal approach to the security of 5G networks to “safeguard against potential serious security implications for critical digital infrastructure”.