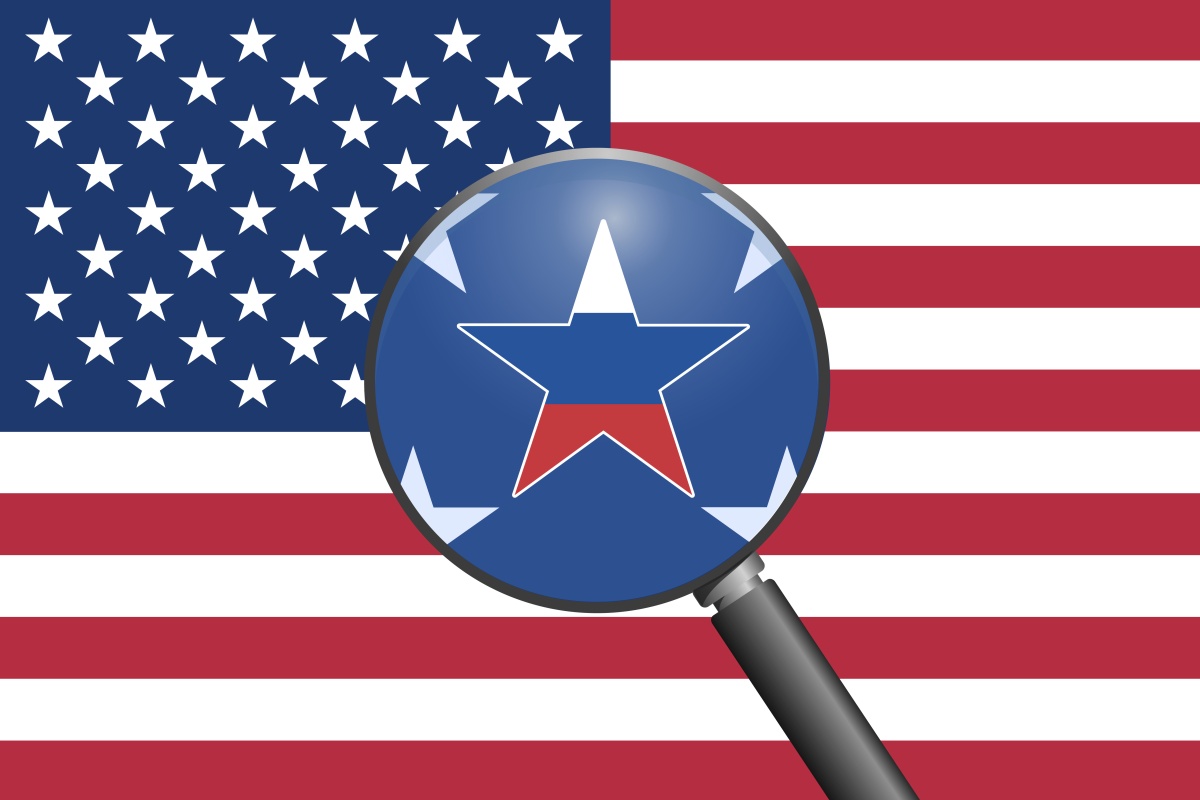 The US is reportedly applying pressure on Germany to ban Huawei from its 5G networks.

The Wall Street Journal reports that  Richard Grenell, the US ambassador to Germany, wrote a letter to Germany’s economics minister, Peter Altmaier, saying that if Huawei is used as a vendor, the US may not be able to continue with today’s levels of intelligence-sharing due to fears over Chinese state spying.

The US and Germany have worked to try to repair their intelligence-sharing relationship following the Edward Snowden disclosures and allegations that the US National Security Agency tapped into the phone of German chancellor Angela Merkel.

If the reports are accurate, this latest escalation would appear to be the first time the US has threatened sanctions against counties failing to join its actions against Huawei.

Chancellor Merkel’s government has been heavily criticised for the slow progress of the country’s communications infrastructure and German telcos have warned that a ban on Huawei could delay 5G’s progress by up to three years.

No individual companies are mentioned in BNetzA’s update but the proposed rules appear to represent a tightening of rules and requirements for all vendors –  including Huawei, as long as the criteria are met.

Specifically, the additional requirements say that systems may only be obtained from “trustworthy suppliers” who can provide assurance that they comply with national safety regulations and telecommunications secrecy and privacy rules.

The update also stipulates that "monocultures" should be avoided. Telecoms companies should use network and system components from different manufacturers, rather than a single provider, the update says.