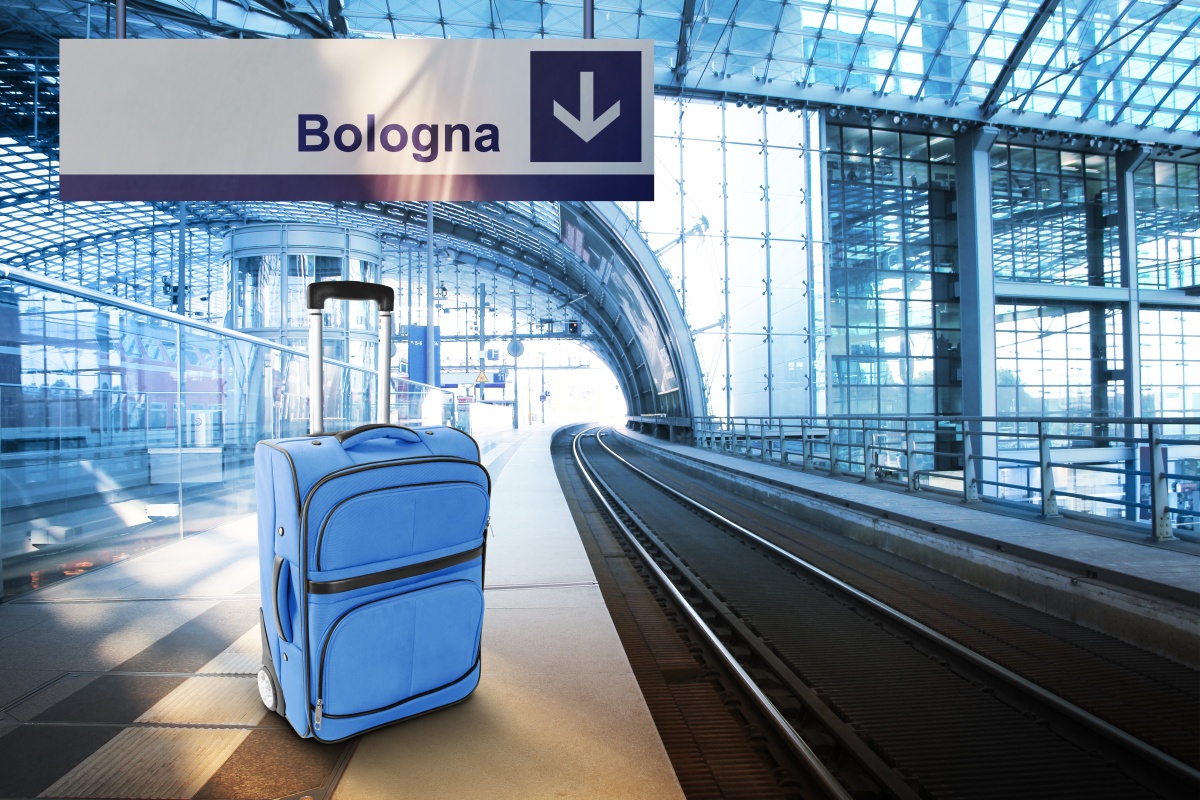 INWIT, a subsidiary of TIM, is working with FS Italiane Group to better connect train stations with a distributed antenna system (DAS).

The DAS is made up of micro indoor and outdoor antennas and improves reception and customer experience on 2G, 3G, 4G and 4G+ networks.

Further, the DAS infrastructure is helping to make the train stations 5G-ready for later this year, when the technology is expected to roll out in many parts of Italy.

Giovanni Ferigo, Chief Executive Officer of INWIT, said, “The partnership between the FS Italiane Group and INWIT will mean that travellers and visitors to Italy's biggest railway stations can have optimal connectivity through their devices at all times.

“We’re providing a response to the constant demand for mobile connectivity by producing systems such as DAS throughout Italy, to improve coverage for operators at particularly high-traffic indoor and outdoor sites, also with the future of the new 5G technology in mind.”

Alessandro La Rocca, Head of Innovation and Information Systems for FS Italiane, said, “The FS Italiane Group is in the process of designing new services for those who travel and pass through railway stations every day.  We will continue to support the development of 5G technology.”

INWIT is deploying similar systems at other venues such as airports, hospitals, shopping centres and stadiums.