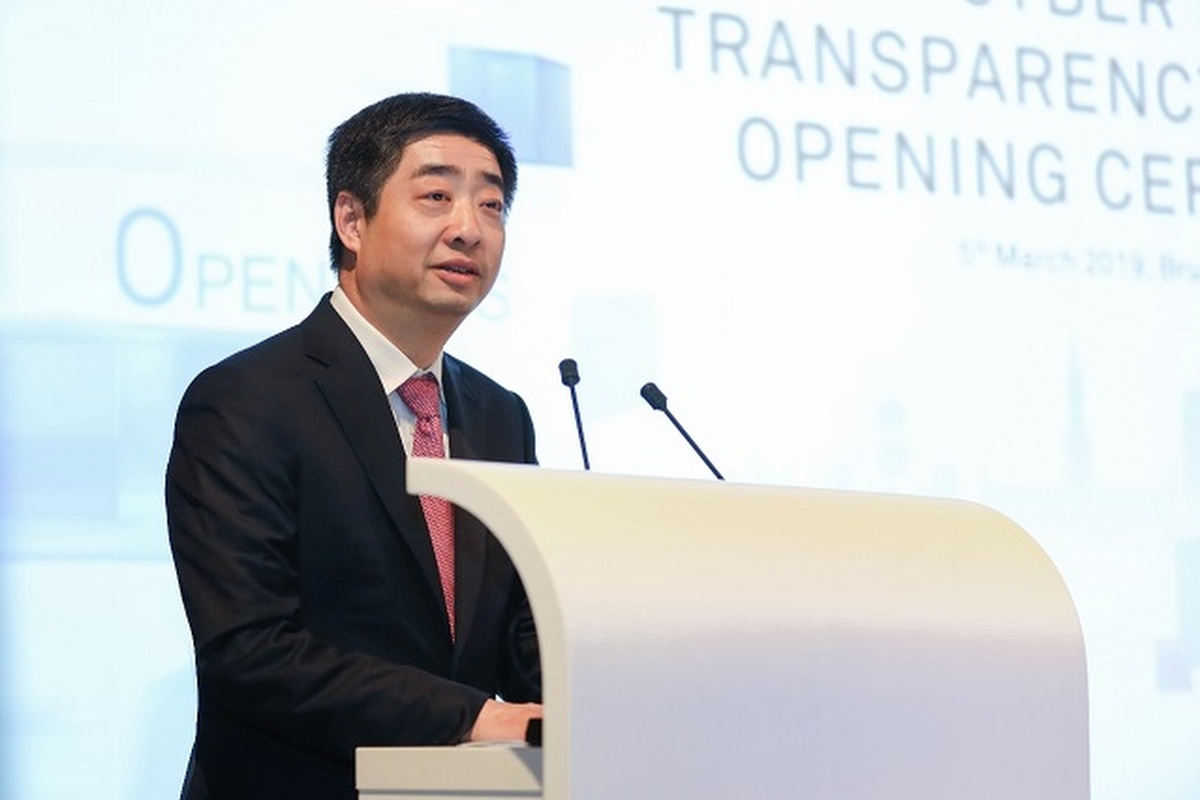 Huawei has opened a Cyber Security Transparency Centre in Brussels, with over 200 representatives from regulators, telecom carriers, enterprises and the media in attendance. Representatives from the European Union (EU), GSMA, and the World Economic Forum spoke at the opening ceremony.

The inclusion of the word ‘Transparency’ in the title as well as the location of the centre, right in the heart of the EU, are both telling. The Chinese company, which is the world’s biggest telecom equipment maker, is mired in controversy concerning accusations of its equipment being used to spy for the Chinese government, among other things, including sanctions busting.

Huawei has stoutly denied all charges and argued they are politically motivated, but some European countries as well as the US have banned Huawei’s equipment from their 5G networks.

In January, Poland’s internal affairs minister, Joachim Brudziński, called for the EU and NATO to take a "joint stance" on whether to exclude Chinese equipment vendor Huawei from their markets after a n Huawei employee was arrested in Poland on spying charges.

In Germany and other European markets, there is great concern about the economic implications of delaying 5G's roll-out by exluding the Chinese company's equipment as it is the leading 5G supplier and Europe is already perceived to be lagging.

Hence the centre is a major statement about Huawei opening itself to scrutiny in order to win back trust, as well as a hefty investment and symbol of commitment after Huawei's Chairman threatened to withdraw from western markets during the World Economic Forum at Davos.

Facts must be verified

Ken Hu (pictured), Huawei's Deputy Chairman said at the opening, "Trust needs to be based on facts, facts must be verifiable, and verification must be based on common standards. We believe that this is an effective model to build trust for the digital era."

He added, “Safeguarding cyber security is considered to be a responsibility held by all industry players and society as a whole. Growing security risks are significant threats to future digital society.”

The company says the Centre has three major functions:

• to provide a product security testing and verification platform and related services to Huawei’s customers.