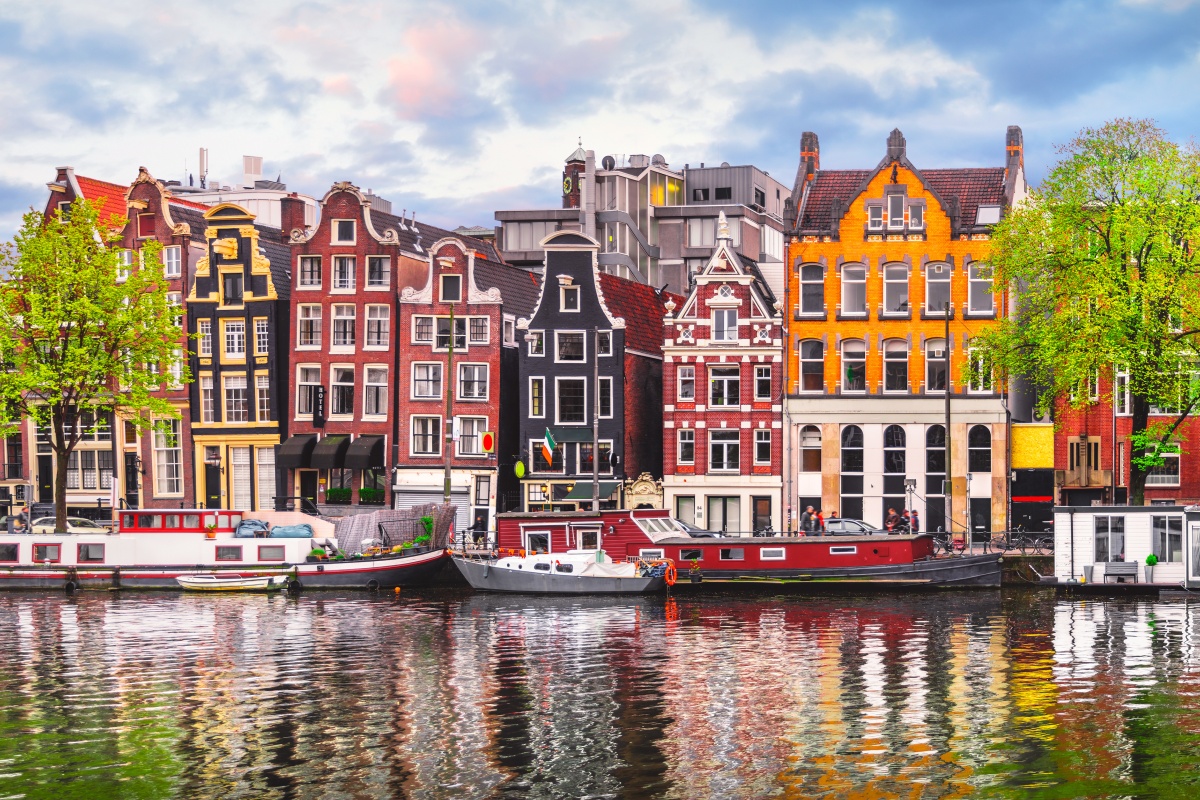 The operator signed an agreement with Nokia for its gigabit passive optical network (G-PON) tech to deliver fibre to another 1 million households in three years.

KPN will introduce G-PON into its network in a phased approach and has begun preparatory work. PON technology uses fibre optic splitters to enable a single optical fibre to serve multiple end-points.

The roll-out of PON is part of KPN's plans to equip 45% of premises with gigabit speeds by the end of 2021. The network upgrade includes both fibre and copper-based technologies such as Gfast.

The PON technology will be deployed in the second half of 2019 to enable speeds of 1Gbps, KPN says. Its network is also being prepared for the introduction of G-PON’s successor, 10Gigabit-capable symmetric passive optical network (XGS-PON), which supports speeds of up to 10Gbps in both directions.

Babak Fouladi, Chief Technology and Digital Officer at KPN, said, "Thanks to the choice of PON technology, we are ready for the future and we can efficiently provide more and more customers with access to a lightning-fast gigabit connection.

“With the superior technology and infrastructure, speeds of up to 10Gbps are possible symmetrically in the future. This underlines our ambition to build the digital highway of the Netherlands."

KPN says using PON technology makes it easier to roll out Fibre to the Home (FTTH) in places where it has already installed Fibre to the Cabinet (FTTC). The company expects to complete its FTTC deployment in 2019.