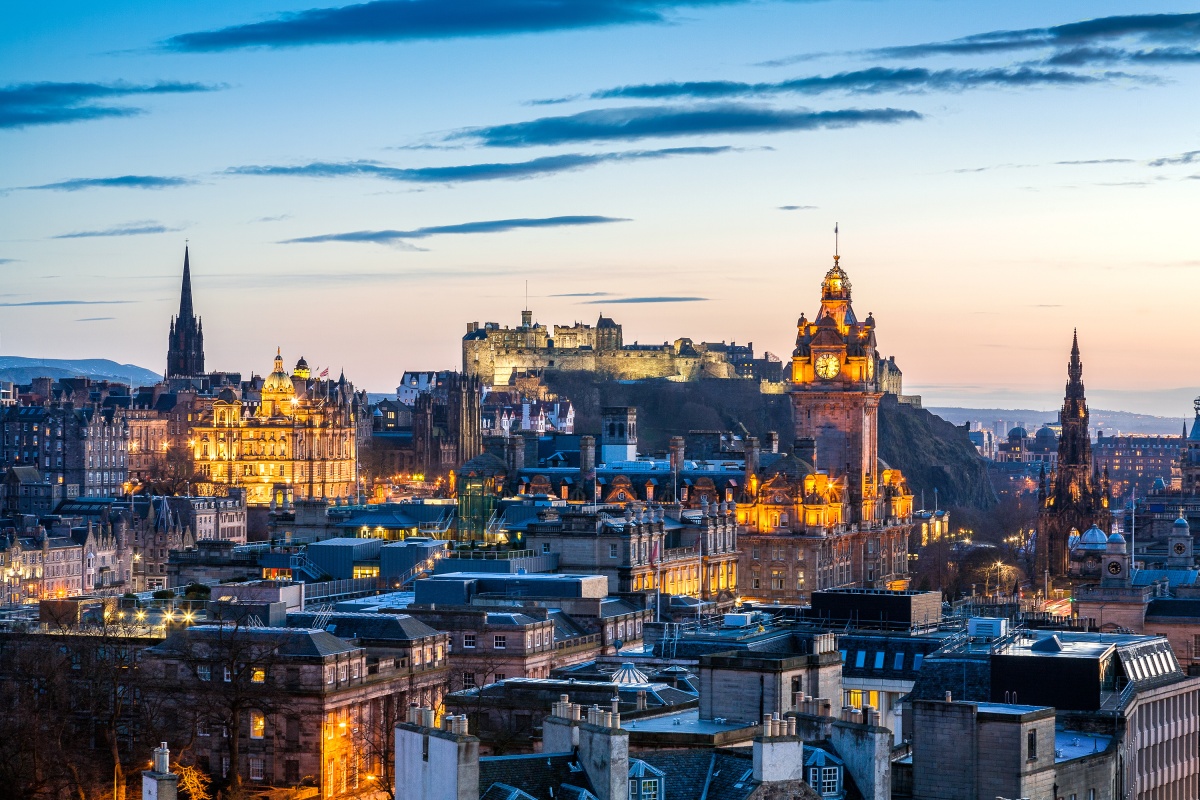 CityFibre announced an agreement with infrastructure provider Amey to extend its 150km network in Edinburgh to homes and businesses across the city.

On completion, the network should be more than 2100km.

The company says the agreement is one of CityFibre’s first strategic partnerships with construction companies as it accelerates its plans to reach five million homes by 2025.

CityFibre cites a Regeneris report that suggests this project will have a direct economic impact of over £50 million in the longer term boost Edinburgh’s economy by more than £4.3 billion.

Recently CityFibre raised £1.12 billion of debt for the £2.5 billion investment plan to provide wholesale full fibre access to at least 20% of the UK market.

Greg Mesch, Chief Executive at CityFibre said: “Amey has a formidable …This is expected to be the start of our partnership and that it will soon expand to cover further city builds across the country”.