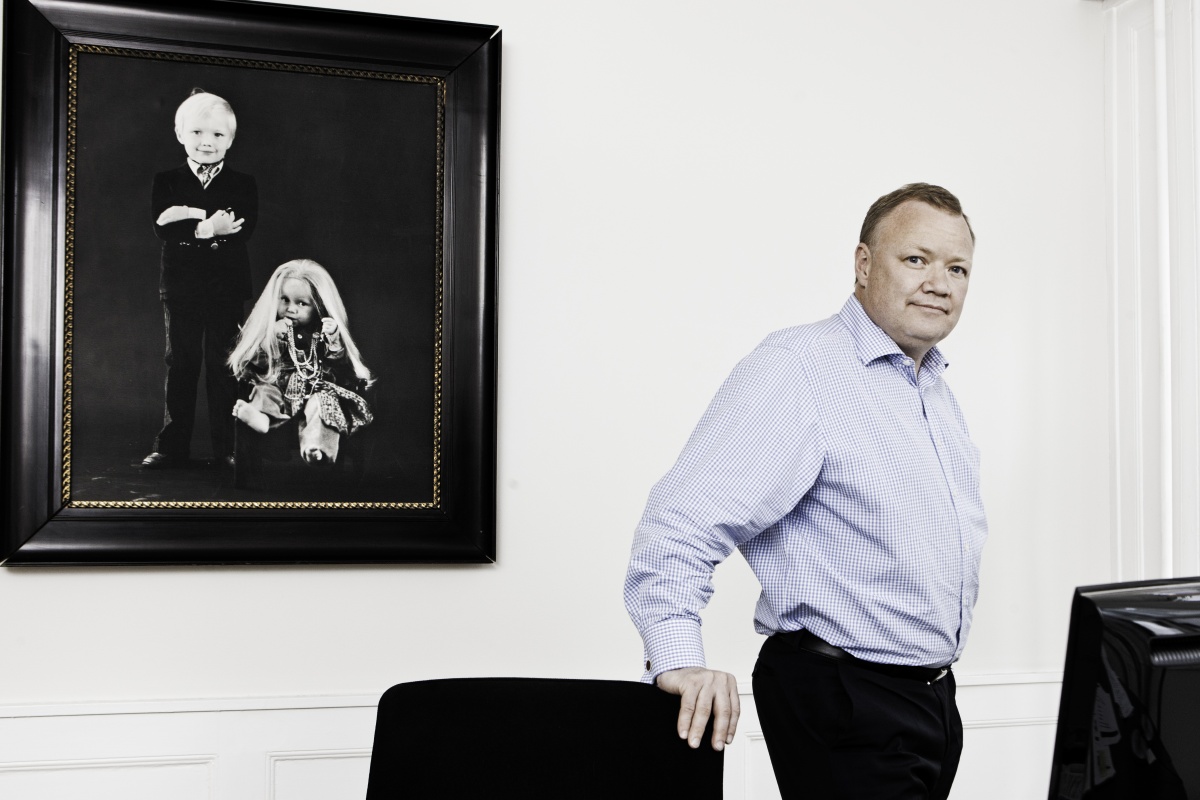 US policy hasn’t delivered what it promised either, with broadband infrastructure investment falling for the first time in three years.

A new piece of research published after a year-long investigation into the EU’s net neutrality policy found it is damaging operators’ business and ignoring what users want.

The policy is due for review this year, but the Body of European Regulators for Electronic Communications’ (BEREC} entrenched views are a cause for concern, according to John Strand (pictured).

Over the past year Strand Consult fought to create transparency in BEREC's work but faced opposition to legal requests made under Europe’s freedom of information laws. Evenutally, Strand Consult succeeded in gathering the minutes of more than 40 meetings on net neutrality behind closed doors, many of which were heavily redacted.

Here is a brief summary of the main findings:
• BEREC’s goal is to create a de facto regulatory regime designed around measuring the speed of connections which gives preference to certain kinds of technologies and methods – a clear violation of the EU law’s provision for technological neutrality.

• These are automatically forwarded to regulators so that operators can be penalised.

• EU policymakers wrongly assume connection speeds will increase linearly indefinitely, regardless of whether users want to pay for higher speeds or applications need them. This fixation with speed has limited consumers’ choice of preferred features like flexible pricing, service quality, safety, durability, and so on and amounts to a regulatory taking of consumers’ and producers’ welfare without compensation.

• BEREC’s preferred group of stakeholders are advocacy organizations AccessNow, EDRi, ISOC, and BEUC, all of which apart from BEUC have received funding from Google and only deal with consumers in the capacity of ISP customers. Yet information from these organisations is how BEREC claims to know what all consumers want.

• The invasive nature of monitoring networks and BEREC’s desire to implement always-on surveillance amounts to an invasion of users’ privacy and violation of provisions 8, 9, and 10 of the European Convention on Human Rights.

• Penalties for net neutrality violations differ wildly across countries, from thousands to millions of euros for an infraction, which seems to violate EU competition standards.

• Operators’ efforts to protect users and secure their networks is being increasingly hindered by net neutrality rules.

•  EU law allows zero rating, but some countries and regulatory authorities want to criminalise it, prosecuting operators for traffic management practices rather than commercial ones to avoid time-consuming economic assessments which often favour the operators.

In early December 2018, BEREC said it was satisfied with its implementation of the net neutrality law and did not mention the many problems it created for operators, including six or more regulatory investigations of ‘net neutrality violations’ to justify its heavy-handed approach.

At the beginning of this month, UK regulator Ofcom warned O2 (Telefonica UK) that there are “reasonable grounds” for believing that they failed to provide “accurate and complete answers” as part of last year’s investigation into the mobile operator’s Traffic Management practices on its 3g and 4G infrastructure.

Controversy in the US

The controversial net neutrality regulation doesn’t appear to be achieving its goals on the other side of the Atlantic either. President Trump overturned the Obama era’s protection of net neutrality which obliged operators to treat all traffic the same.

The operators had long insisted that without those restrictions, they could charge a premium for delivering certain traffic faster which they would invest in better networks.

Instead, as the Financial Times reports [subscription needed] from the companies’ filings for last year, the US’ four largest broadband providers – AT&T, Charter Communications, Comcast and Verizon – spent less on infrastructure in 2018 than in 2017: the first drop in three years.