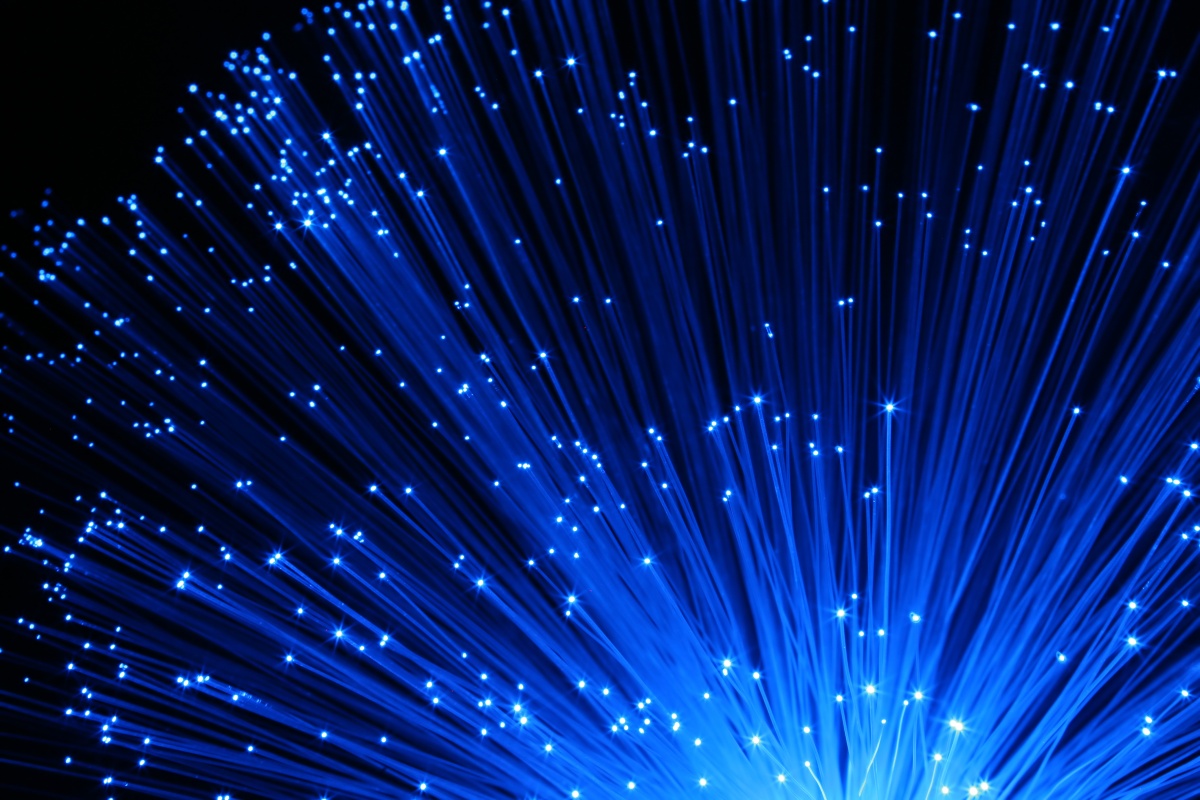 The trial, which used Nokia’s Photonic Service Engine 3 (PSE-3) was part of the preparation for rolling out a new wave division multiplexing (WDM) network for the southern German state of Bavaria.

The PSE-3 uses probabilistic constellation shaping (PCS), which is an advanced signal processing technique pioneered by Bell Labs. It tweaks the optical signal to maximise the capacity over each individual wavelength “over any distance,” according to Nokia.

During the trial, M-net transmitted at 500G over shaped 64 quadrature amplitude modulated (QAM) wavelengths on the deployed regional network with PCS optimising the signal for the specific route. The system has a maximum capacity of 600G. QAM is a way to combine two amplitude-modulated (AM) signals into a single channel, to double the available bandwidth.

Lighting up the future

The two companies claim this will enable M-net to maximise the capacity of every fibre so that the new backbone will be able to accommodate huge volumes of video traffic and the needs of 5G.

Sam Bucci, Head of Optical Networking at Nokia, stated, “The Technical University of Munich played a key role in the development of PCS; the PSE-3 was largely developed at Nokia's R&D facility in Nuremberg, so it's only appropriate that the first field trial of PSE-3 technology would take place in Bavaria.”

Dr Hermann Rodler, CTO at M-net, said, “We are very proud to collaborate with Nokia to push the technology envelope on our state-of-the-art fiber-optic network, and to be the first carrier to publicly test the PSE-3 and its probabilistic constellation shaping technology.”