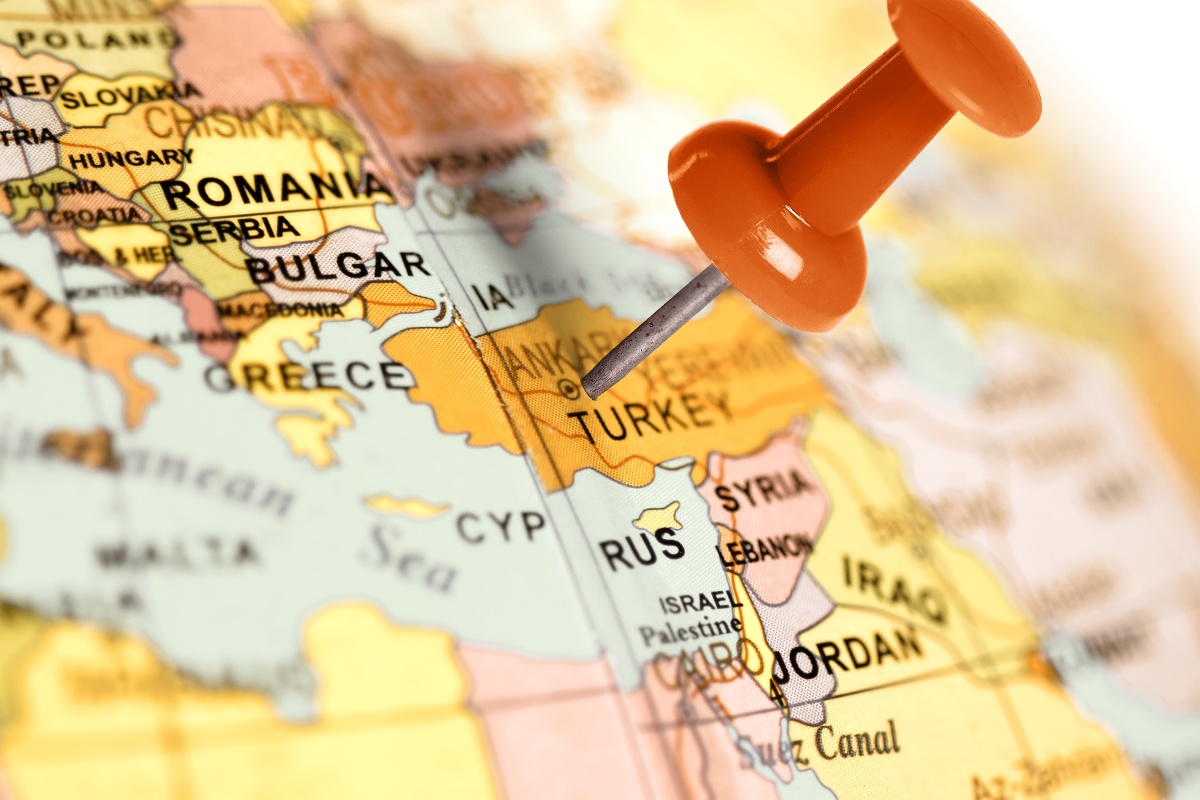 Turkcell’s CEO has spoken out in support of the Chinese vendor and suggests competition not cyber-espionage is the problem.

Kaan Terzioglu, the head of Turkcell, said that Huawei has been a reliable business partner for Turkcell and the partnership will continue. This is despite other countries and operators banning or declining to use its 5G equipment, fearing cyber -espionage.

Terzioglu suggested that the issue may actually be more about competition than security vulnerability.

He said the claims against Huawei cannot be evaluated in isolation from the current developments in the market, commenting: “It wouldn’t be right to evaluate Huawei’s current situation by ignoring the competition in the smartphone market and the conflict of which company will lead 5G.

“You may recall that last year another smartphone company faced unfavourable news. As you can see, whenever an ‘unexpected’ company gets ahead, they are confronted. No one should expect us to act on uncorroborated claims.”

He added: “The problem is not just about personal data privacy, it’s also about just a couple of global companies’ desire to stay in power.”

“We are well prepared”

Terzioglu noted that data security remains as a top priority national security issue globally, pointing out that there have also been “many failures of Western companies in securing personal data”.

He said: “There still are ongoing cases and investigations on this specific topic. Consequently, we are completely aware of potential risks."

Turkcell’s CEO concluded: “We have been and always will be cautious about our business partnerships. We are very well prepared regardless of where we buy the technology whether it is from a Chinese, European or an American company. We have the necessary means to secure our networks and our customers".

Some major South-east Asian operators and governments are also standing by Huawei, including Globe in the Philippines, which said it has seen no evidence of espionage, and the Thai government which is looking to the Chinese vendor to help it turn Bangkok into a digital hub.