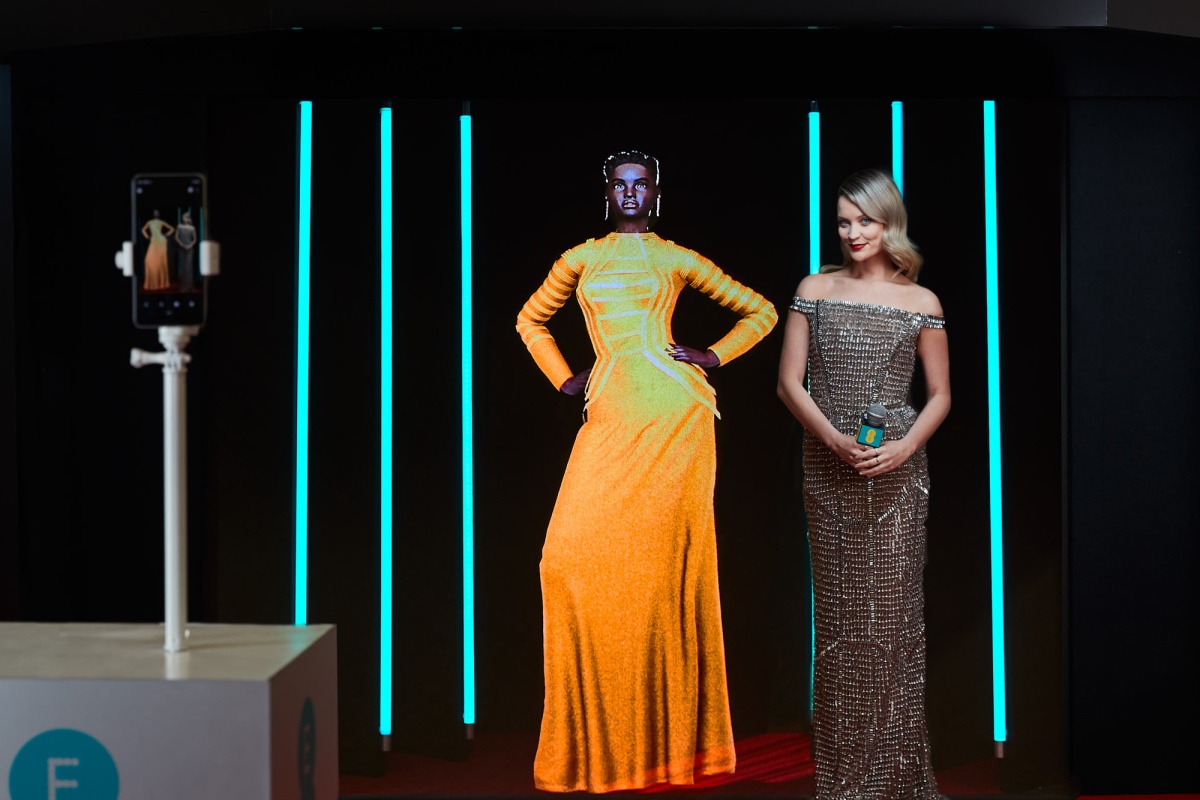 EE will trial its 5G network at the British Academy Film Awards (BAFTAs), which it sponsors, using hologram technology and AI to show off fashion.

BT-owned EE, says its Shudu character will appear on the red carpet on February 10 via holographic technology. The “world’s first AI stylist” will capture A-listers’ outfits using the Google Pixel 3 (no mention of a 5G device) and share the shots via an online chatbot.

Using artificial intelligence (AI), Shudu can detect and learn the differences between items of clothing based on cut, shape and fabric patterns. Using this, she recognises each star’s outfit and searches thousands of affordable alternatives, tailoring recommendations based on each fan’s preferences.

Pete Jeavons, Director of Brand Marketing at EE, said: “Our award-winning network has always let you do more of what you love in more places. This year we’ve gone further than ever to challenge what people might think is possible by using 5G and AI to bring digital supermodel Shudu to life on the BAFTA red carpet.”

Operators have been showing off a number of hologram technology use cases recently, enabled by 5G’s low latency.

In 2017, Verizon and Korean Telecom (KT) held what they said was the world's first live hologram international call over their trial 5G networks.

In September last year, Vodafone demonstrated a live holographic 5G call between its Manchester office and its headquarters in Newbury. The demo saw England and Manchester City women's football captain, Steph Houghton, appear as a hologram on stage in Newbury to give tips and advice to a young football fan.