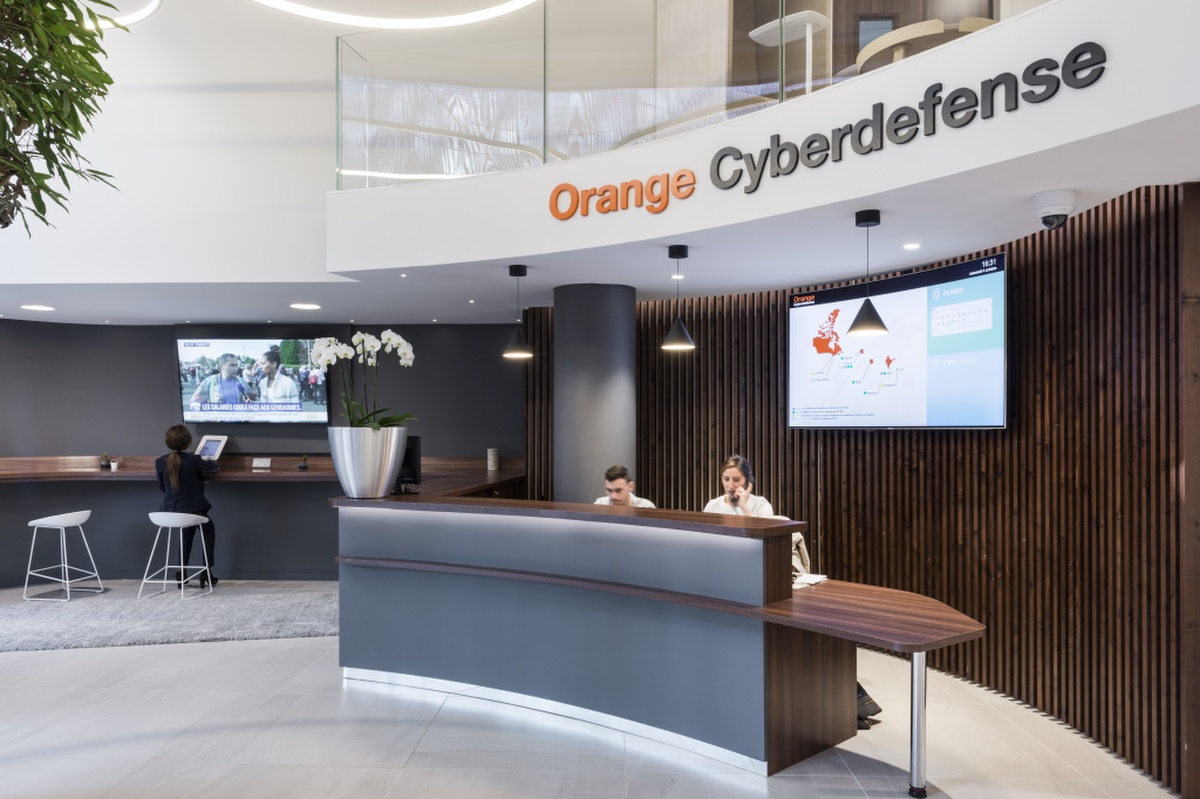 Orange has acquired 100% of SecureData Group and its consulting subsidiary, SensePost.

Orange launched its Cyberdefense business unit in 2016, grouping together all its security activities. As well as offering a new source of expertise and technology for Orange, SecureData also boasts an advanced cyber-SOC (Security Operations Centre) in the UK.

This will build on Orange’s existing network of nine cyber-SOCs, which are dedicated to monitoring and responding to security breaches on behalf of customers.

By working alongside Orange Cyberdefense’s existing operations in France and Belgium, SecureData will have access to Orange Business Services’ existing sales-force and its customer base of over 3,000 multinational companies. It will also benefit from working with Orange’s carrier-grade CERT and threat intelligence team. Both companies say they want to ensure SecureData’s ongoing commercial and operational autonomy.

Hugues Foulon, Executive Director of Strategy and Cybersecurity activities at Orange, commented, “SecureData, just like Orange Cyberdefense, has successfully made the transition toward managed security services, and shares the same passion for cyber. We will progressively co-build the operational and commercial synergies.”

He added, “Cybersecurity has become a critical element for both large and small companies as they evolve in an increasing digital-reliant world. We are convinced that the combined expertise of Orange Cyberdefense and SecureData will provide a powerful resource for our customers in ensuring the protection of their valuable data.”

SecureData recorded annual revenues of €50 million euros in 2018, and has seen consistent growth rates of around 20% since 2016.

Orange has previously acquired other cybersecurity-related companies, including Atheos, Obiane and Lexsi.