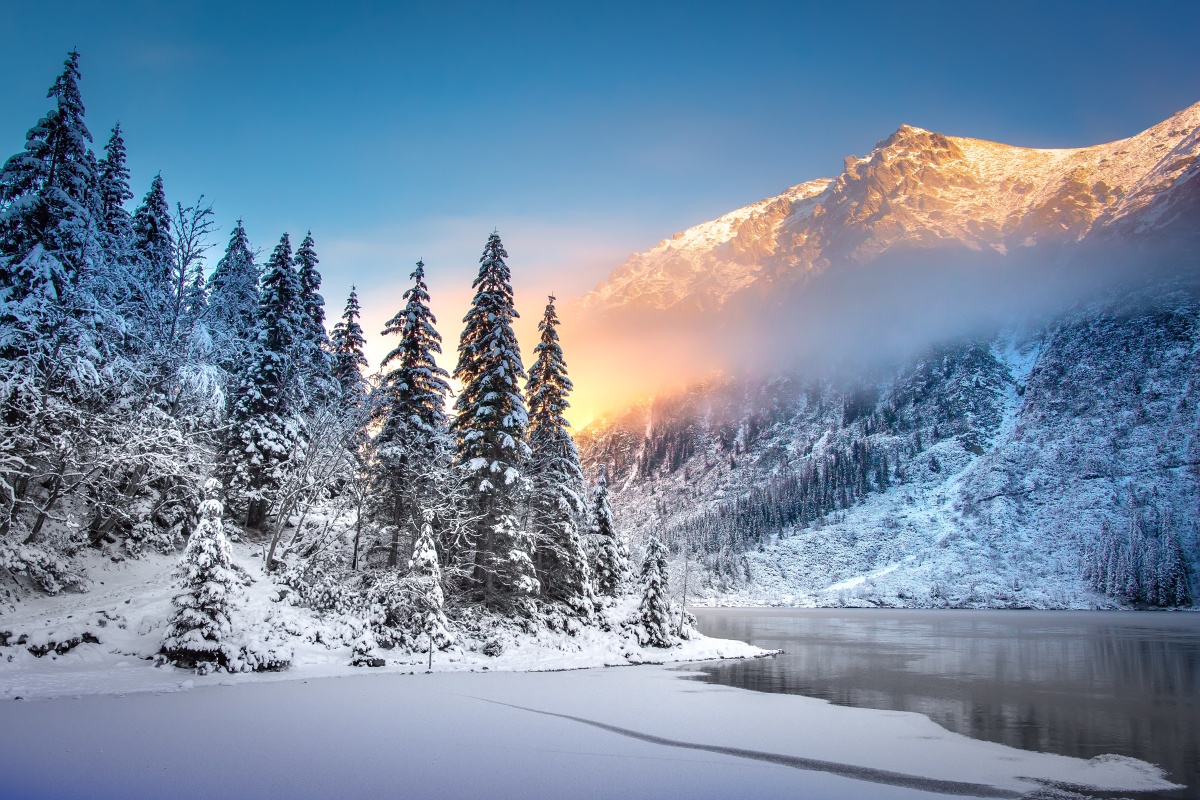 In bid for convergence, Sunrise in talks to buy Swiss cable business, UPC, controlled by US billionaire John Malone.

Sunrise Communications is reported to be well into negotiations to acquire UPC, Liberty Global’s cable business in Switzerland, according to the Financial Times [subscription needed].

Consolidation among the four major players in the Swiss market has been expected for some years and grew as mobile and fixed infrastructure are converging. Previously Sunrise and UPC had explored a €4 billion merger.

Until recently, Liberty Global, which controlled by US billionaire John Malone, was seen as more likely to be on the acquisition trail in Europe than divesting itself of assets until 2018.

Last year the company sold its Austrian cable assets to Deutsche Telekom in 2018 for €1.9 billion and its operating companies in eastern Europe to Vodafone for €18 billion. Liberty Global’s Dutch cable firm has also merged with Vodafone’s mobile one in the Netherlands.

It looks like Malone’s patience with regulators blocking consolidation within countries finally wore out and the sales have helped reduce the group’s debts that stand at almost six times its annual earnings before various elements have been factored in.

Sunrise’s CEO is Olaf Swantee, and formerly CEO of  EE when BT acquired the UK mobile operator. Sunrise is valued at €4.3 billion including debt and like so many European operators, its share price has struggled.

Sunrise’s largest stakeholder, the German group Freenet, has indicated it would be willing to sell its shares.