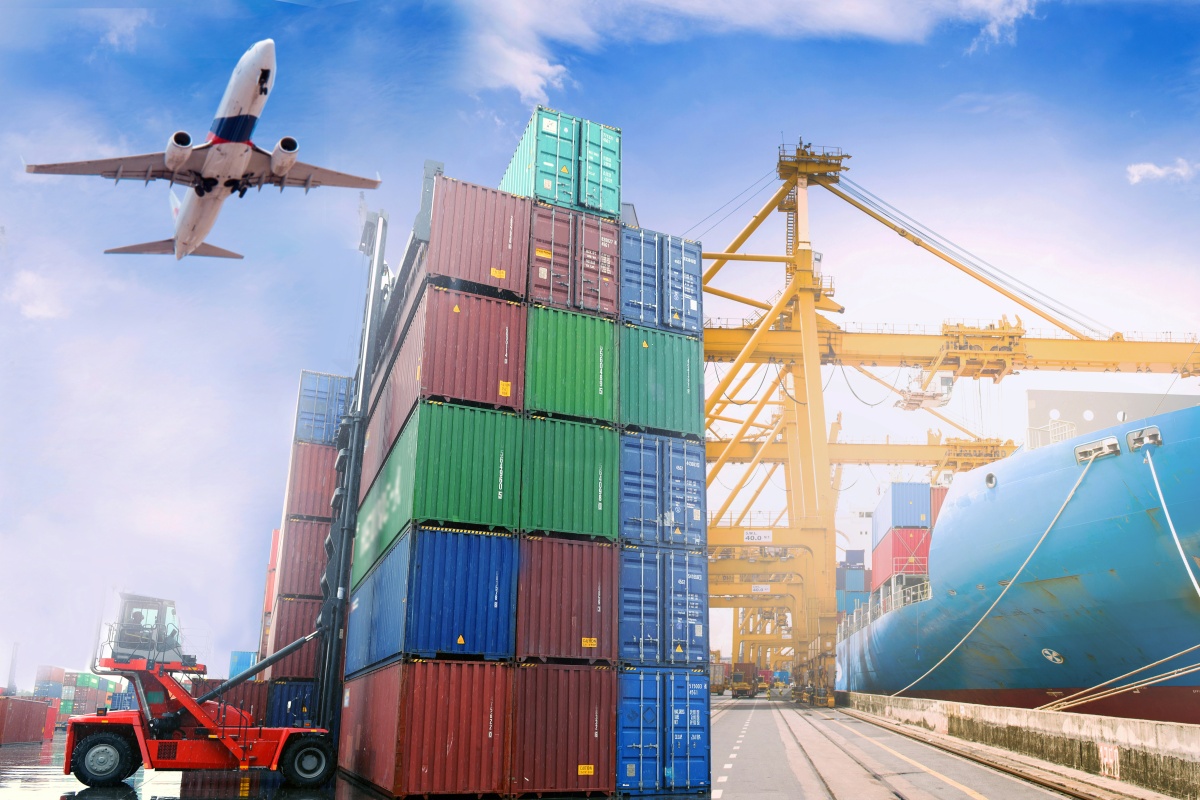 Ericsson has announced new solutions to help operators address a larger part of the IoT market, including more diverse use cases.

The company sees cellular IoT evolving in four key areas, which will use 4G and 5G to tap new opportunities. With this in mind,  Ericsson is introducing Broadband IoT and Industrial Automation IoT as new segments, alongside the existing Massive IoT and Critical IoT.

Ericsson’s vision describes how cellular IoT can move from the more basic use cases of Massive IoT, such as asset tracking and smart metering, to increasingly sophisticated use cases enabled by Broadband IoT. These include infotainment in cars, augmented and virtual reality, drones and advanced wearables, as well as autonomous vehicles (Critical IoT) and collaborative robotics in manufacturing (Industrial Automation IoT).

This could enable opportunities for IoT connectivity in rural and remote areas, particularly for logistics, agriculture and environmental monitoring.

Ericsson has deployed NB-IoT data connections up to 100km with Telstra and DISH.

Fredrik Jejdling, Executive Vice President and Head of Networks, Ericsson, commented, “Cellular IoT is moving from early adoption with Massive IoT to global rollout. We are now describing ‘what’s next?’ for our customers and how they can make the most out of their 4G and 5G investments on the same network and address more advanced IoT use cases across industries.”