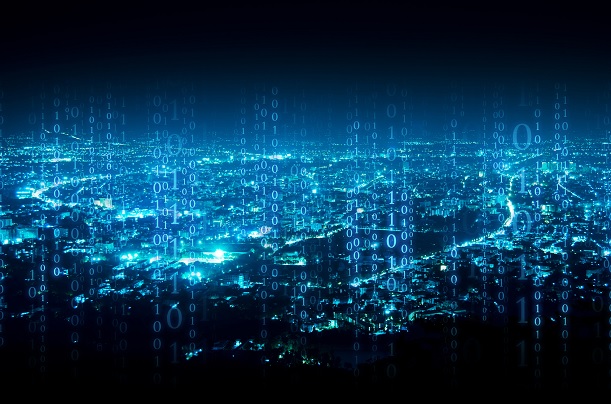 Over 100 network operators have now deployed LoRaWAN networks, according to the LoRa Alliance.

The global association of companies backing the open LoRaWAN protocol for the Internet of Things (IoT) low-power wide-area networks (LPWANs) said the LoRaWAN market grew by more than 60% in 2018.

The LoRa Alliance called the growth “explosive”. It said the number of end-devices connected to LoRaWAN networks had also tripled in 2018. Asia-Pacific and Europe saw the most growth in the deployment of LoRaWANs in 2018, at 30% and 50% respectively.

She claimed, “For companies looking to launch IoT products and solutions today, the LoRaWAN standard is the only viable solution. Features like firmware updates over the air and the fact that LoRaWAN is an open specification with a robust certification program ensure network and device interoperability. These benefits give confidence to the market that companies are future-proofed and can deploy solutions today with assurance they will work in the future.”

Ronan Le Bras, Head of Technical Strategy – Wireless Networks, Orange, said, “Orange selected LoRaWAN for its first network dedicated to the IoT in 2016 to address sensors and other affordable objects consuming little energy. The Orange LoRaWAN network covers over 30,000 municipalities and 95% of the population of Metropolitan France.

“In 2018, Orange Slovakia launched a service using LoRaWAN for smart cities use cases. And to support its international customers and French companies with needs outside of France, Orange Business Services launched on-premise LoRaWAN connectivity suitable for a range of applications especially in smart cities and industry, including energy and fluid management, on-site tracking, geo-fencing, waste control, environmental metering, lighting and parking monitoring.”

Stéphane Allaire, President; Objenious by Bouygues Telecom added, “This new milestone demonstrates the maturity of the market and the palatability of customers for LoRaWAN ™ around the world to grow their business.”

LPWA technologies battle it out

According to Analysys Mason, there will be 3.5 billion LPWA connections by 2026 and by 2022, the installed base of NB-IoT connections is expected to exceed 2 billion devices worldwide.

Last year, Juniper Research suggested that licensed LPWA technology, such as LoRaWAN and SigFox could reap greater returns than cellular IoT networks such as NB-IoT and LTE-M.