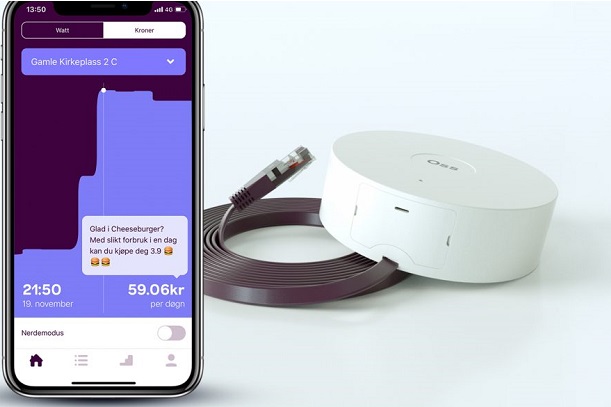 Telenor has strengthened its Norwegian Internet of Things network by introducing LTE-M alongside NB-IoT.

The operator has already signed deals with energy company OSS Norge and parking company Flowbird to use the tech.

By splitting its IoT offering between NB-IoT and LTE-M, Telenor Group said it will be able to offer the deep penetration and long battery life of the former and greater data transfer of the latter.

Ove Fredheim, CMO Business at Telenor Norway, said: “As the market leader in IoT in Norway, it’s crucial to us that we remain ahead of our customers’ needs.

“It is particularly gratifying to be the first operator in the Nordic region to offer a full, nationwide network for the Internet of Things, covering more than 99 per cent of the population and up to 81 per cent of the land area.

“We currently have approximately 1.3 million devices connected to 2G and 3G. In the long-term, these will all transition to LTE-M."

OSS Norge will use LTE-M to connect a smart meter, which will send data to an app allowing customers to track what items are using the most electricity.

Five hundred test users will be given test access to the technology over the coming months. A further 100,000 tags expected to be delivered over the next three years.

Flowbird will start equipping its park meters with LTE-M, allowing them to track air pollution and noise, giving traffic information and direct motorists to empty spaces. It is expected to roll out the technology to additional markets after testing it in Norway.

Ove Fredheim, CMO Business at Telenor Norway, said: “We have had a long succession of companies approaching us wanting to use IoT on 4G. Optimising our existing 4G network for the Internet of Things opens up a plethora of opportunities. It’s exciting to be able to offer and discover specific solutions to real challenges."

Last week, Deutsche Telekom announced it would launch LTE-M in its European markets in mid-2019 after extensive testing of the technology.