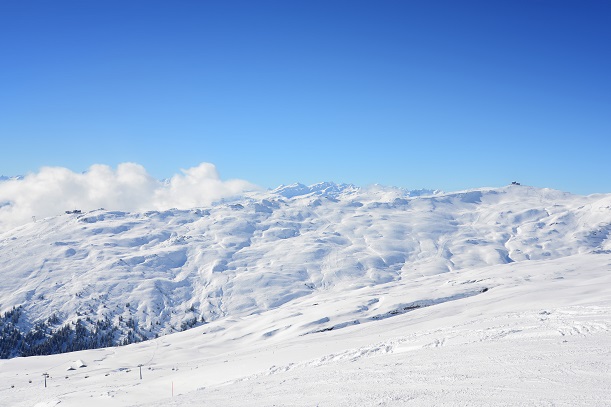 Sunrise has launched its second 5G network in Switzerland, connecting the LAAX resort on the Crap Sogn Gion mountain.

The operator gave a variety of futuristic, and far from market, use cases powered by the network, from holographic ski lessons, 360 degree live broadcasts of sporting events, guests being served dinner by humanoid robots and booking activities via blockchain.

A forthcoming Internet of Things network will help skiers find objects they lost on the slopes.

"All of this has been achieved in just under 12 months. Holding on firmly to its title of 5G pioneer, Sunrise is continuing to forge ahead with its '5G for People' initiative.

"We're proud of the fact that we're now able to go live with the world's first 'fiber optics over air' network at Switzerland's most innovative ski resort."

The deployment forms part of Sunrise's plans to bring fibre-like speeds to rural parts of Switzerland by 2020.

Late last year, it claimed it had hit a world record speed of 3.28GBps in the 3.5GHz band.